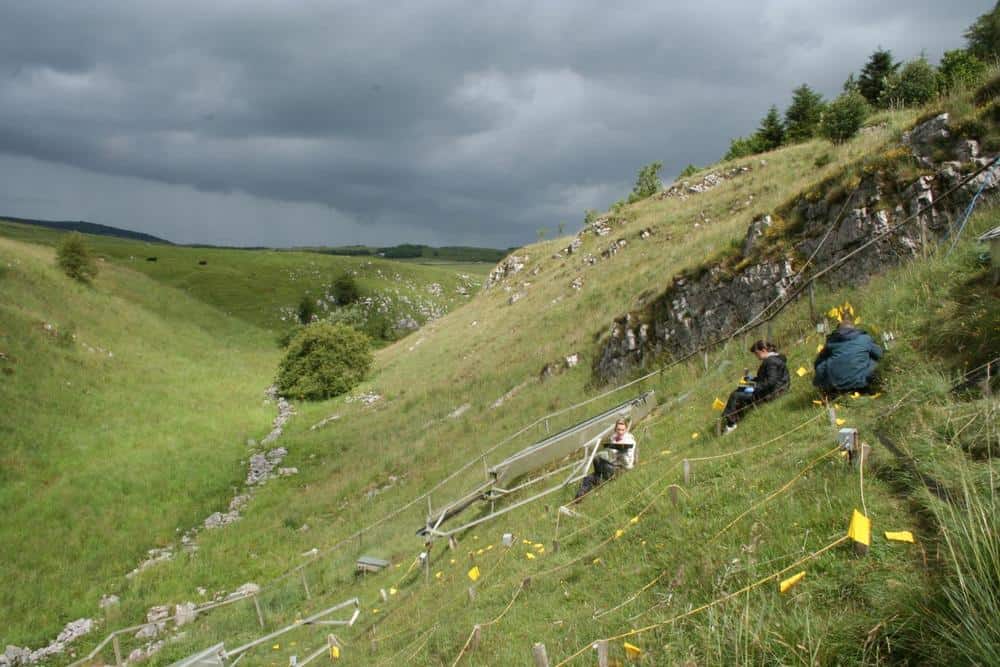 The genetic diversity of wild plant species could be altered rapidly by climate change, according to a study by the University of Liverpool.

Analysis of DNA markers in the plants revealed that the climate change treatments had altered the genetic composition of the plant populations. The results also indicated a process of evolutionary change in one of the study species, suggesting that genetic diversity may be able to buffer plants against the harmful effects of climate change, allowing an “evolutionary rescue”

“Climate change is expected to present a significant challenge to the persistence of many populations of wild plant species,” said Dr Raj Whitlock, from the University’s Institute of Integrative Biology.

“Our understanding of the potential for such responses to climate change is still limited, and there have been very few experimental tests carried out within intact ecosystems.

“We found that experimental climate change treatments can modify the genetic structure of plant populations within 15 years, which is very fast, in evolutionary terms.

“Evolutionary flexibility within the plant populations … may help to explain why the grassland there has proven resistant to simulated environmental change.”

The experiment took place at the Buxton Climate Change Impacts Laboratory (BCCIL) in Derbyshire, where intact species-rich limestone grassland has been subjected to experimentally manipulated climate treatments since 1993 (involving summer drought, increased temperature, and enhanced rainfall). BCCIL was set up by Prof Phil Grime (University of Sheffield), and is currently run by Dr Jason Fridley (Syracuse University) and Prof Grime, with support from the USA’s National Science Foundation. Climate treatments at the site are amongst the longest-running multi-factor climate manipulations anywhere in the world.