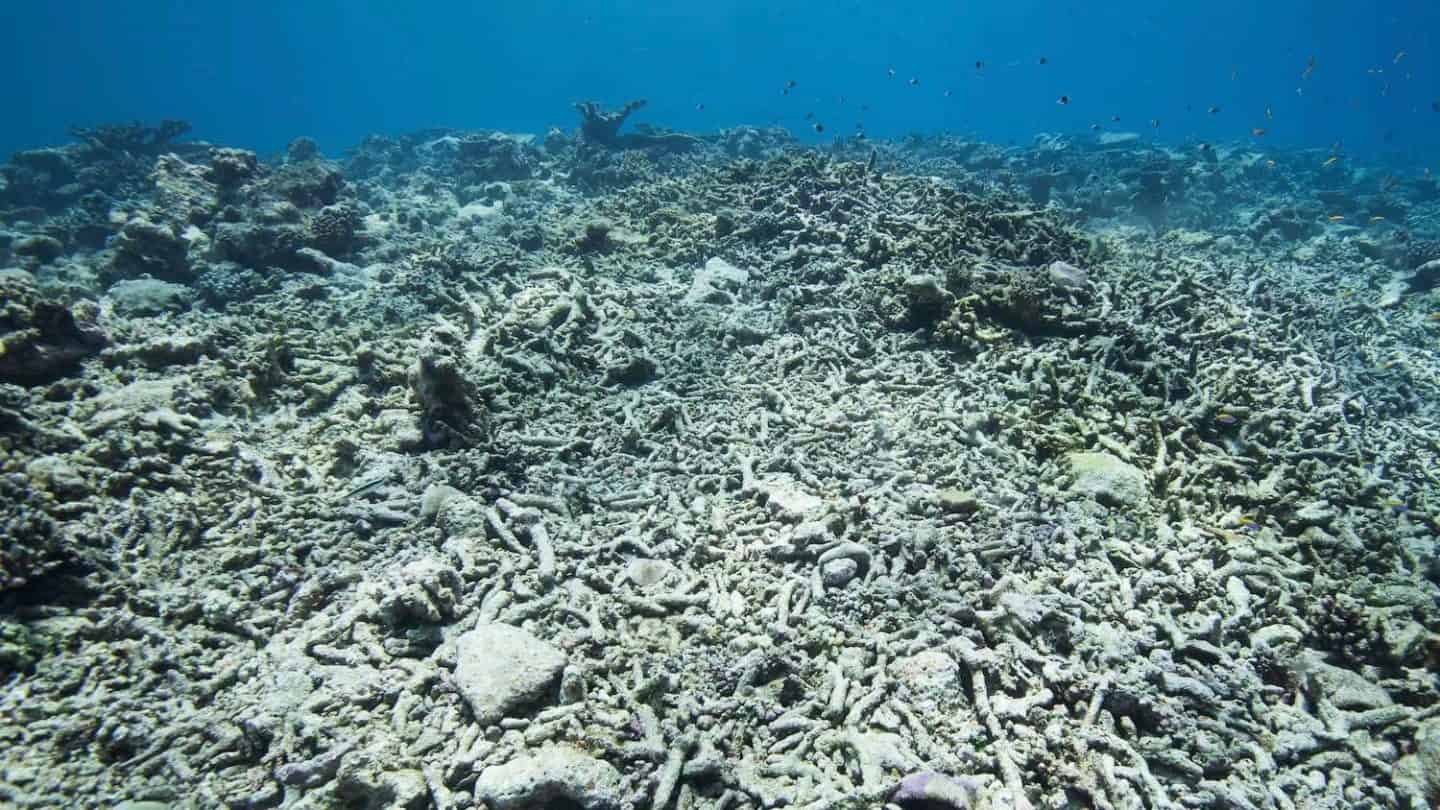 The ability of the world’s largest coral system – Australia’s Great Barrier Reef – to recover from recent back-to-back bleaching events has been thrown into doubt, with figures showing the production of coral larvae has plummeted.

A paper published in the journal Nature reveals that “the rate of recruitment by corals on the northern and central Great Barrier Reef has been substantially diminished owing to adult mortality from global warming and other stressors, and hence the system’s ecological resilience — its capacity to fully reassemble to the same species composition of mature adults before further bleaching events occur – is compromised”.

The paper’s authors, led by Terry Hughes from James Cook University in the Australian state of Queensland, warn that the rapid and widespread death of mature corals has severely impacted the capacity of the reef system to rebuild.

“As a consequence of mass mortality of adult brood stock in 2016 and 2017 owing to heat stress, the amount of larval recruitment declined in 2018 by 89% compared to historical levels,” they write.{%recommended 8507%}

The catastrophic two-year bleaching impacted heavily on a reef system that was already under long-term stress. Even before the 2016 event, Hughes and colleagues note, “the rates of coral recruitment and growth have failed to compensate for chronic and acute mortality over the past three to four decades”.

The mass coral deaths caused by the bleachings necessarily caused numbers of coral larvae to crash. The drop, say the researchers, affects any estimation of the system’s ability to replenish itself.

It had previously been suggested that coral larvae from the less affected southern section of the reef could be used to aid recovery in the worst-hit areas.

However, results show no evidence that southern larvae are drifting north, and, Hughes and colleagues note, even if they were to be physically relocated in large enough numbers “genotypes from cooler, high latitudes in the southern Great Barrier Reef are likely to be maladapted to the warmer average and peak sea surface temperatures on northern reefs”.

Under current conditions, thus, they conclude, “it will take at least a decade for the fastest growing species to recover and much longer for longer lived and slow-growing species”.

Even that bleak prognosis, however, is liable to prove optimistic. The recovery process is predicated on the absence of further bleaching events. Business-as-usual greenhouse gas emission scenarios suggest bleaching is likely to occur at least twice per decade from 2035, and annually beyond 2044.