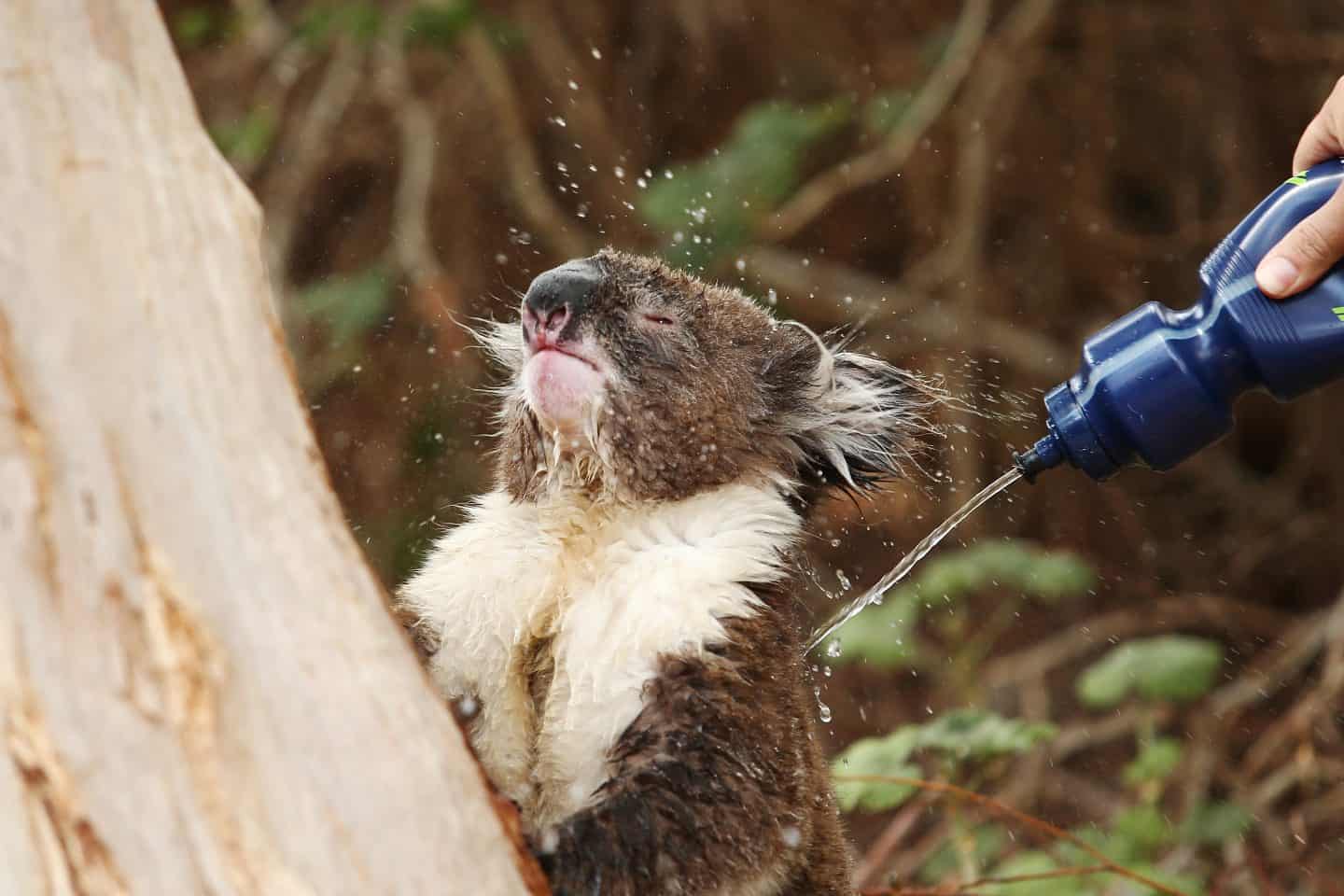 Australia experienced its third warmest year on record in 2017, according to the national Bureau of Meteorology (BOM), with the annual national mean temperature coming in at 0.95 degrees Celsius above average.

Releasing its annual climate statement for last year, the BOM also revealed that annual rainfall came in 8% higher than average. The headline figure, however, masked grim news for much of the country.

Rainfall was significantly below average for the eastern and western seaboards, where the majority of the population live and much of the nation’s farming occurs. This was offset by heavy falls across central Western Australia, the Northern Territory and western South Australia – all sparsely populated areas.

Both minimum and maximum temperatures around the continent were higher than average, with maxima reaching 1.25 degrees Celsius above the line.

The warmth, too, was particularly persistent, with the months of March, July, August and October and December all coming in among the top 10 for each ever recorded. Winter nights, on the other hand, tended to be a tad cooler than average.