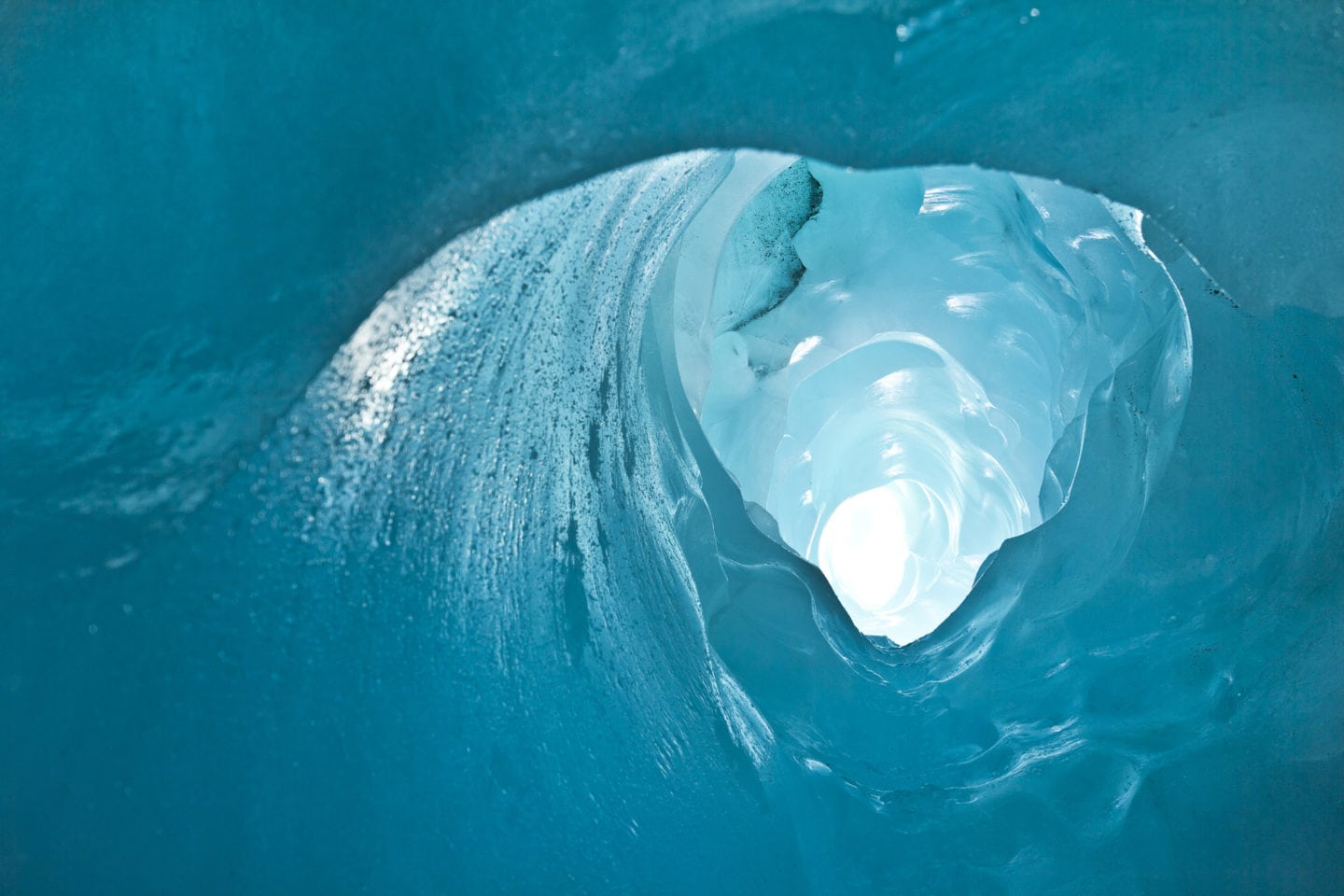 Geologists studying boulders left behind by the melting of ancient Canadian ice sheets are confirming a theory that a 1200-year-long Northern Hemisphere mini ice age called the Younger Dryas was, ironically, caused by global warming.

The Younger Dryas lasted from about 12,900 until 11,700 years ago and saw temperatures in northeastern North America, Europe, and Greenland drop by a whopping 10 degrees Celsius.

“[It was] a sharp reversal back toward nearly full Ice Age conditions,” says Andy Wickert, a geologist at the University of Minnesota in the US, who was not part of the new study.

One theory is that the downturn was caused by an asteroid or comet impact that filled the atmosphere with haze, reducing the amount of sunlight reaching the surface. But it’s not clear how that could have caused such a prolonged cooling. A more popular theory is that it was caused by the influx of large amounts of fresh water into the North Atlantic.

At issue is something called the North Atlantic thermohaline circulation, in which currents such as the Gulf Stream carry warm water from the topics as far north as Canada, Iceland, the UK, and even Norway. Along the way, the water chills, becoming denser, until it sinks and is replaced by more warm water from the south. The process is an important mechanism for drawing heat northward from the tropics, and a major reason why Norway is warmer than Siberia.

But fresh water is about 2.5% less dense than seawater. A large enough influx of it into the North Atlantic would throw a major spanner into the works by preventing the surface water from sinking into higher-saline depths as it chills. Richard Alley, a geoscientist at Pennsylvania State University, University Park, compares it to jamming a screwdriver into a grocery-store conveyor belt at the point where it goes down, bringing it to a sudden halt.

“It isn’t a perfect analogy,” he says, “but if you dump enough water into [the North Atlantic] in the summer, the water will cap the ocean the next winter, freeze, and you will have a cold event,” he says.

(This, in fact, was the idea behind the 2004 movie The Day After Tomorrow, although the movie sufficiently exaggerated the science that most scientists in the field joined the critics in calling it dreadful.)

In the new study, published online in the journal Geology, the researchers found a route by which a large river could have dumped massive amounts of water into the North Atlantic at just the right time to trigger the Younger Dryas cold snap.

The water would have come from an enormous lake, called Lake Agassiz, which at various times sprawled across large swaths of the Canadian provinces of Manitoba, Saskatchewan, and Ontario. Prior to the Younger Dryas, it drained south, into America’s Mississippi river and from there into the Gulf of Mexico, where its effect on climate would have been minimal.

But based on trace isotopes in granite boulders, the scientists showed that a new channel opened to the eastward at just the right time to trigger the Younger Dryas, with the water running through the modern-day Great Lakes and out to the North Atlantic via Canada’s Saint Lawrence River.

The find, says study author Anders Carlson, a glacial geologist at Oregon State University, Corvallis, came from using beryllium-10 to measure how long ago these boulders first emerged from beneath the ice.

Beryllium-10 is formed by cosmic ray bombardment, which creates it in quartz grains, at a rate of about four to five atoms per gram, per year, Carlson says. By measuring the amount in boulders that had been plucked out of bedrock by the ice sheet, dragged south by the ice, then shielded by thousands of metres of it until it melted, he says, it’s possible to determine when these rocks first emerged into the daylight.

He compares it to measuring the amount of sunburn accumulated by these rocks since they first came to light – although, since most cosmic rays come from sources other than the sun, “spaceburn” is probably a more accurate term. Either way, “we can directly date the ice retreat,” he says.

Figuring out the cause of a 12,000-year-old climate change may not seem all that important, but the reality is that we’re in another era of warming, in which ice is again rapidly melting. To get an equivalent freshwater discharge into the North Atlantic, Carlson says, the Greenland ice sheet would need to entirely melt in about 1300 years.

“That is plausible,” Carlson says. “It’s a lot of warming, but it’s not out of the realm of possibility.”

And while the Younger Dryas cold snap was a Northern Hemisphere phenomenon, the same factors that kept heat from moving north caused it to build up in the south. “Glaciers in the New Zealand Alps retreated,” Carlson says.

Not to mention that cooling in the far north could shift the monsoon.

“Its normal position is slightly north of the Equator,” Carlson says, “but if you cool the Northern Hemisphere, you could shift the average monsoon belt south.”