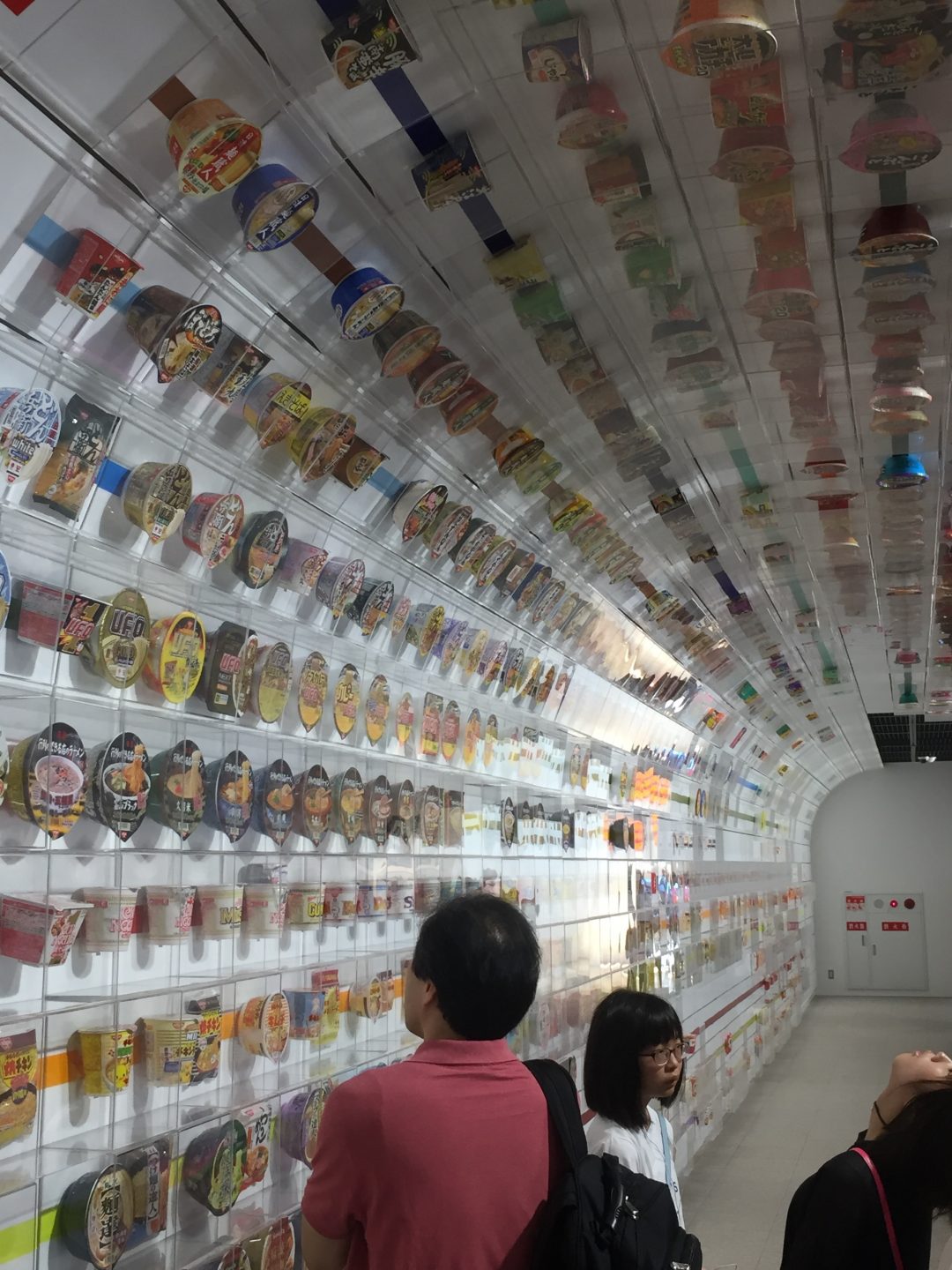 Monday March 5 marks the one-hundred-and-eighth years since the birth of one of the most successful technologists of the twentieth century – a man who transformed much of modern life, yet remains virtually unknown outside his home country of Japan.

His name was Momofuku Ando and he was the inventor of instant noodles.

That may sound trite, but it’s not. Ando came up with a way to preserve and extend the life of a centrally important foodstuff and in doing so completely revolutionised food production, food storage, food retailing, and diet.

According to the World Instant Noodle Association (yes, there is such a thing) in 2016 there were 97.4 billion servings of Ando’s invention sold in more than 54 countries.

While China consumes 44% of the global instant noodle total, South Koreans show the most dedication to the dish, eating on average 69 packets a year. According to a survey taken in 2000 by the Fuji Research Institute, the Japanese consider instant noodles their nation’s best invention ever – better than robots, karaoke, Hondas, personal stereos and Pokemon.

Do you want to know what’s better than sliced bread? Instant noodles, by a very long chalk.

Ando himself was born in Taiwan, but took Japanese citizenship after World War II.

He invented instant noodles – more specifically, an efficient way of flash-frying freshly made, highly elastic, noodles in order to reduce their moisture content to around 2%, dramatically extending their shelf life – by experimenting in a wooden shack in his backyard in Ikeda-Shi, Osaka.{%recommended 4447%}

In 1958, once he had perfected the process, he formed a company called Nissin Food Products and put his invention on sale, calling it Chikin Ramen. In 1971, he further refined his processes and introduced the world’s first cup noodles, which he called, imaginatively enough, Cup Noodles.

While his invention has become a staple food worldwide, Ando himself is little remembered outside Osaka – where he is regarded as a hero. He is the eponymous subject of the Momofuku Ando Instant Ramen Museum, a large and extremely popular attraction in the Osaka suburb of Ikeda, not far from where his shack used to stand.

Ando died in 2007, but not before extending the application of technology to noodles one more time. In 2005, he invented “Space Ram”, the first instant noodles specifically designed to be prepared and eaten in micro-gravity.