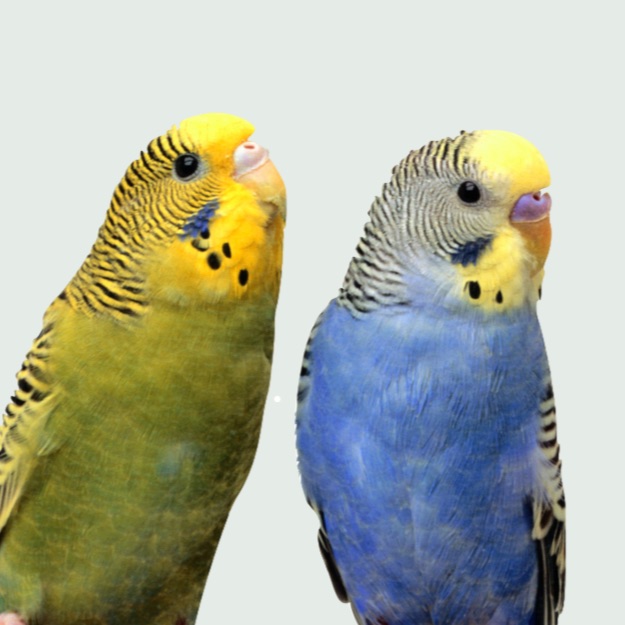 Does grammar make you groan? Syntax make your head spin? It turns out we’re not the only species that can recognise and apply sentence structure in communication – a new study shows birds can do it too, with budgerigar parrots on par with infant humans.

Michelle Spierings and Carel ten Cate from the Netherlands’ Leiden University trained 16 zebra finches (Taeniopygia guttata) and six budgerigars (Melopsittacus undulates) to learn artificial grammar – in the form of simple strings of sounds – and found the budgies were able to apply those rules to new, previously unheard “sentences”.

The results, published in the Proceedings of the National Academy of Sciences, “indicate that the cognitive system necessary to detect grammatical regularities in sound strings is not unique to humans or to having language”, the pair writes.

Studies in the late 1990s showed young infants could process sentence structure well before they could speak. Given the presence of grammatical cognition at such an early age, some biologists think the ability arose before language in humans evolved.

If that was the case, is the skill confined to humans or is it found in other animals?

Experiments on birds, such as pigeons and starlings, showed some could learn artificial grammar rules – such as a distinct pattern of horns – but whether or not they could apply those rules to new sounds, such as a piano, wasn’t clear.

The species were chosen because they’re vocal learners – that is, they can modify their chatter (in the case of zebra finches) or warbles (in the case of budgies) and pick up new vocalisations.

The birds were individually popped in a training chamber to remove distractions and trained to recognise triplet “sentences” each comprising three different sounds – birdsong or artificial sounds – in XYX or XXY patterns.

Once the birds were familiar with the training sound strings, they tested using the same sounds as they heard in the training sessions, then tested with new, previously unheard sounds.

They did this with a go/no-go test. Two pecking keys sat either side of a food hatch. Each bird was taught to peck the left key. A speaker overhead played a triplet sentence.

According to the researchers, “the results show striking species-specific learning strategies.”

Both species picked out sentence structures that used the same sounds as the training sessions but in different order. For instance, where a  “li-na-li” string might be used in training, the birds could tell the string “na-li-na” had the same structure.

But only budgies could recognise the sentence structure rules in strings of new sounds such as “wo-fi-wo”.

The budgie’s ability to learn about the relationships between vocal sounds is a trait that seems to be “uncommon throughout the animal kingdom”.