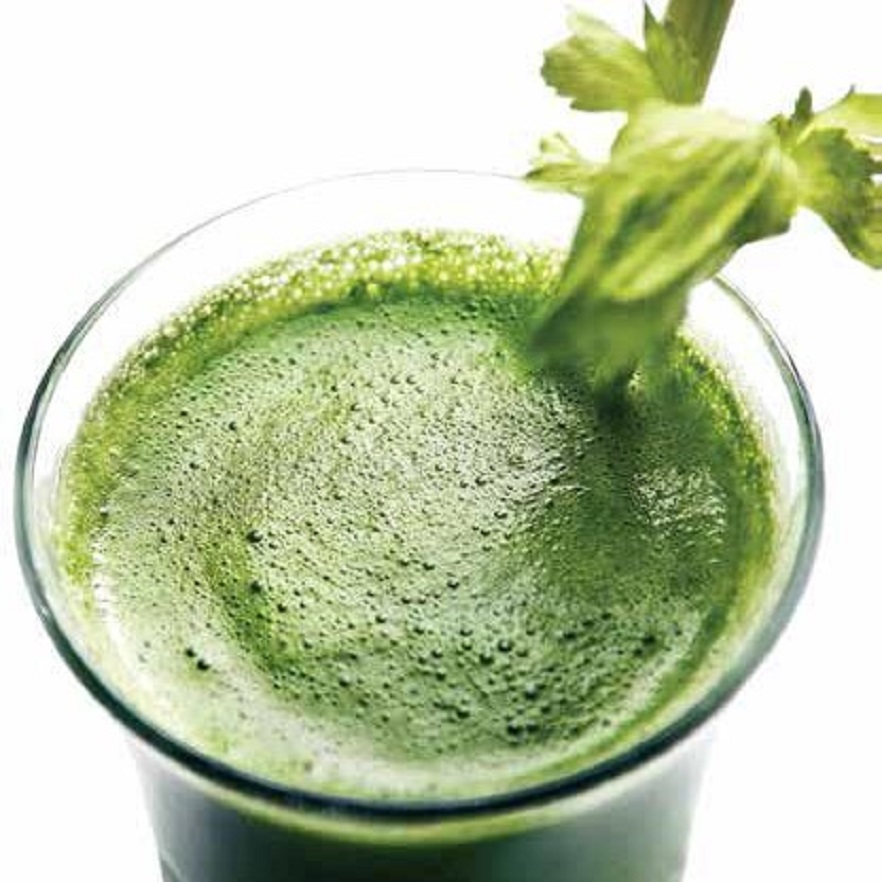 Celery juice – nice, but not quite all it’s cracked up to be. Credit: Marilyn Conway / Getty Images

Can drinking celery juice boost your immune system, make you uber-healthy and perhaps even cure you of serious conditions?

Despite what you might have read, the short evidence-based answer is “no”.

Celery (Apium graveolens) is a very nice bit of food – whether eaten raw, perhaps accompanied by a dollop of camembert, or sliced on the diagonal and chucked in a stir-fry – and it is certainly better for you than, say, a tub of gravy or a glass of duck fat.

What it won’t do, despite suggestions to the contrary, is banish the often-gross symptoms caused by the Epstein-Barr Virus, silence restless leg syndrome, or allow someone to break an addiction to prescription meds.

Which is odd, because some very rich and influential people think it will. Major fans of the curative powers of celery juice include luminaries no less glittery and well informed than Miranda Kerr and Kim Kardashian. And they should know, right?

The sudden elevation of celery from honest but bog-standard salad ingredient to liquidised cure-all is largely the work of a mysteriously influential blogger-turned-health guru called Anthony William – a man whom The Guardian newspaper recently dubbed “the Jesus Christ of celery”.

William calls himself “the medical medium”, and on his extremely popular website of the same name claims to have some sort of supernatural gift that allows him to intuit not only a person’s ailments, but also the necessary cure.

And can you guess what that cure is? That’s right. Celery juice. William proselytises celery in much the same way that Monty Python’s Flying Circus once proselytised Spam – but with one crucial difference. William is serious.

It would be misleading, however, to characterise this person, who recently claimed that celery juice will cure receding gums, as a nutritionist, much less a doctor. The foot of his website contains, in tiny print, a lengthy disclaimer, perhaps added at the insistence of his lawyer.

“Nothing contained in or accessible from this blog should be considered to be medical advice, diagnosis, treatment, or prescribing, or a promise of benefits, claim of cure, legal warranty, or guarantee of results to be achieved,” it says in part.

It then adds, just to be sure: “The United States Food and Drug Administration has not evaluated any statement, claim, or representation made in or accessible from this blog or any linked material.”

None of which, of course, matters at all to William and his high-profile devotees. In today’s connected world, there is no requirement for people making medical claims to be a doctor or a scientist or, frankly, to have graduated kindergarten.

And that, in the end, turns out to be the true miracle power of celery juice. Sing its virtues often enough and it will make you very rich indeed.