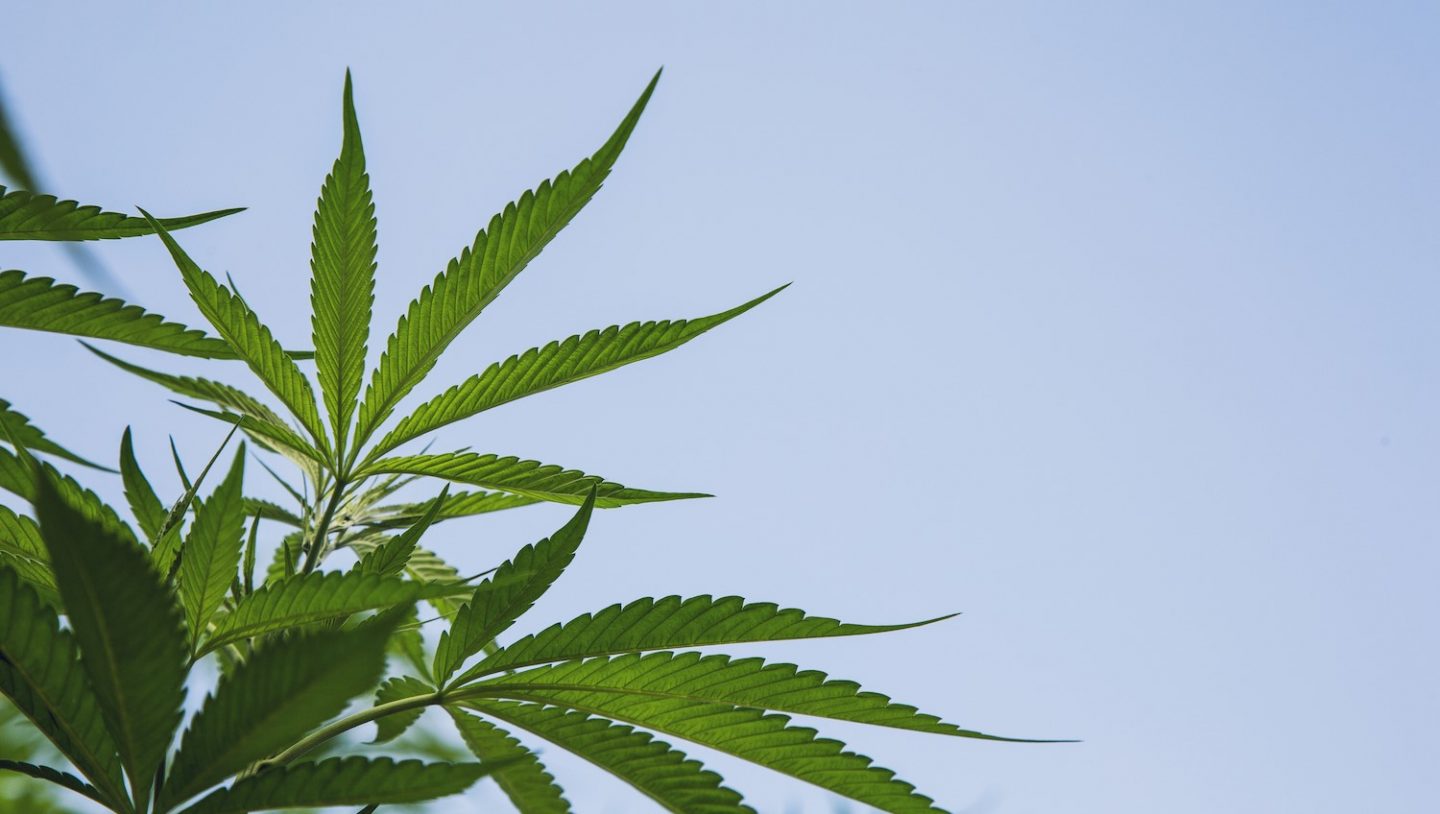 Medicinal cannabis has its advocates, but the jury is still out, new research suggests. Credit: David Trood/Getty Images

The use of cannabinoids to treat mental health conditions cannot be justified based on current evidence, according to new analysis published in The Lancet Psychiatry.

They draw their conclusions, they say, because of a lack of evidence for the effectiveness of cannabinoids and the risks attached to their use, including a “large body of evidence” indicating they can increase occurrences of depression, anxiety, and psychotic symptoms.

They warn that prescribing them without proper evidence is effectively “putting the cart before the horse”.

“In countries where medicinal cannabinoids are already legal, doctors and patients must be aware of the limitations of existing evidence and the risks of cannabinoids,” says lead author Louisa Degenhardt, from the National Drug and Alcohol Research Centre (NDARC) at Australia’s University of NSW.

“These must be weighed when considering use to treat symptoms of common mental health disorders. Those who decide to proceed should be carefully monitored for positive and negative mental health effects of using medicinal cannabinoids.”

The 83 studies the researchers analysed were completed between 1980 and 2018; 40 were randomised controlled trials (RCTs), and the others open-label trials, where participants knew which treatment they were taking.

In most RCTs examining depression and anxiety, the primary reason for cannabinoid use was for another medical condition such as chronic non-cancer pain or multiple sclerosis. In the studies looking at the other four disorders, the cannabinoid was used to treat the mental health disorder.

Few RCTs examined the role of pharmaceutical CBD or medicinal cannabis; most looked at THC, with or without CBD.

The authors found that pharmaceutical THC (with or without CBD) improved anxiety symptoms among individuals with other medical conditions, though they suggest this may have been due to improvements in the primary medical condition.

Pharmaceutical THC (with or without CBD) worsened negative symptoms of psychosis and did not significantly affect any other primary outcomes for the mental health disorders examined.

It also increased the number of people who had adverse events and withdrawals due to adverse events compared with placebo across all mental health disorders examined.

Degenhardt says that “given the likely interest but scant evidence to guide patient and clinician decisions around cannabinoids for mental health, there is an urgent need for randomised controlled trials to inform whether there are benefits of cannabinoids for these indications”.

However, she and her colleagues from the NDARC, Australia’s University of Queensland and King’s College London, UK, acknowledge that their analysis and conclusions are limited by the amount of available data, small study sizes, and the differences in findings between small studies.

They also note that most studies are based on pharmaceutical cannabinoids, rather than medicinal cannabis. Plant products are most often used by those taking cannabinoids for medicinal purposes in the US.