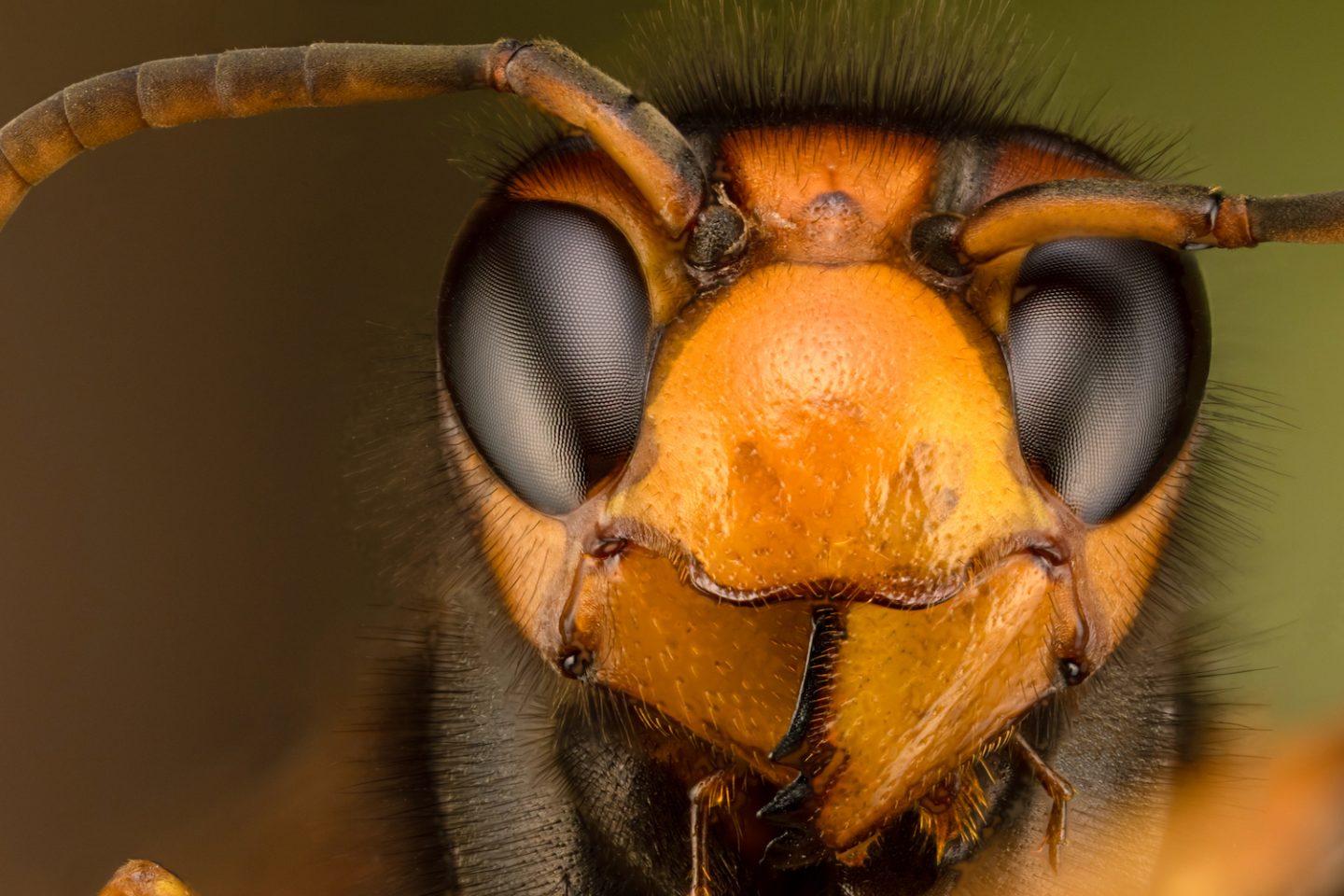 The Asian hornet, establishing a worrying presence in the UK. Credit: Nicolas Reusens

The UK government has issued an alert for citizens to report sightings of the invasive non-native Asian hornet (Vespa velutina) after recent confirmed sightings in September 2018 in the town of Fowey, in Cornwall, England.

The hornet is not dangerous to humans. However, it is a predator of honey bees and poses a huge threat to native bee colonies.

Native to southeast Asia, it arrived on the European continent in France in 2004.

In 2016, it was first sighted in England, where a single nest was found and eradicated, followed by further sightings in 2017 and early 2018 in the southern parts of England.