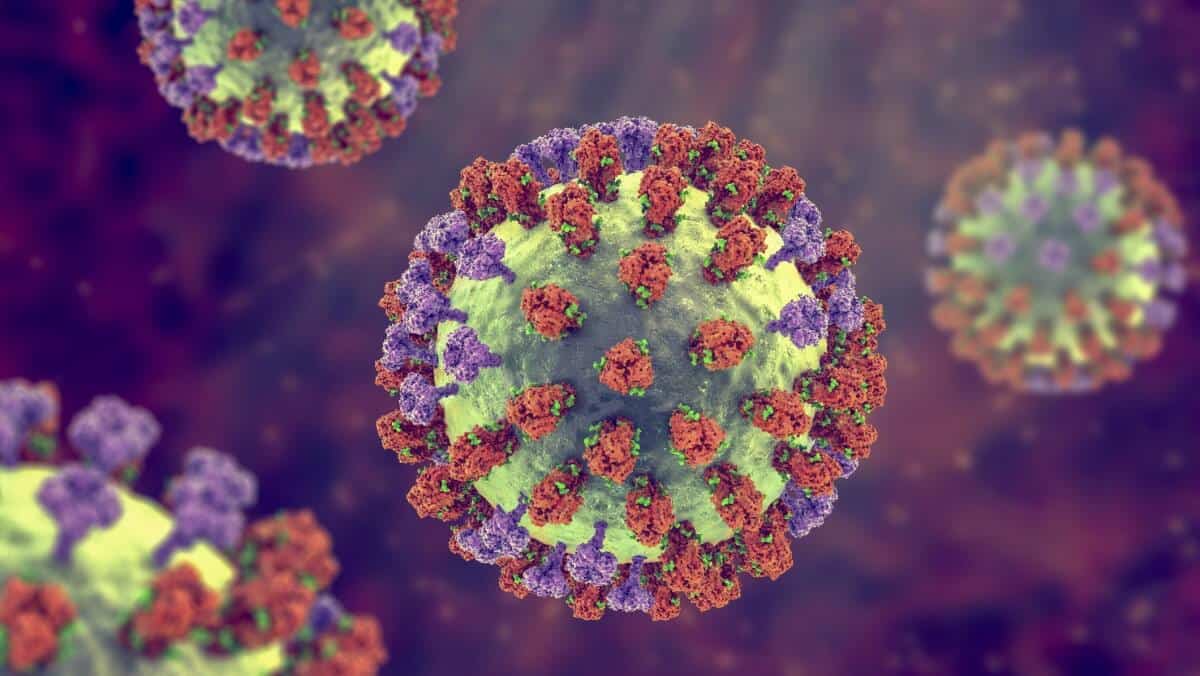 After two years with virtually no cases of influenza in Australia, cases and hospitalisations are now ticking up – and we’ve now got COVID-19 to deal with as well. So what do we need to know about this year’s flu season, and what questions still remain to be answered?

What is a bad flu season – and is Australia having one right now?

The short answer is yes.

“Since mid-April, we’ve had over 700 hospital admissions for confirmed influenza in Australia,” notes Adrian Esterman, an epidemiologist and professor of biostatistics at the University of South Australia.

These case numbers can be influenced both by characteristics of the virus itself and by how prepared our own immune systems are to fight it off. Like SARS-CoV-2, influenza viruses mutate and evolve quickly. The emergence of a flu strain that’s more transmissible or causes more severe disease can make for a worse flu season.

Overall, a full picture of just how bad a given flu season is can only be understood with the benefit of hindsight.

“People are still getting their flu vax, we don’t know what the vaccine efficacy will be like this season – because that’s all done retrospectively – and we don’t know if this represents a really early peak,” Short explains.

What’s the flu vaccine made from?

The flu vaccines currently used in Australia are produced from inactivated influenza virus, and are recommended annually for most people over 6 months of age.

“Unlike some other vaccines, [the flu vaccines are] really safe to use in individuals who are immunocompromised because there’s no replicating virus,” says Short.

The virus is grown in either eggs or in cultured canine kidney cells before being inactivated and its proteins purified for use in a vaccine. Flu vaccines may also contain some extra ingredients, known as adjuvants, which strengthen the body’s immune response to the viral proteins.

Each year, a few specific flu strains – usually four – are chosen to be used in the vaccines. Because the vaccine production process takes about six months, scientists have to predict which strains will be circulating during the upcoming flu season well in advance.

If the accuracy of the prediction isn’t so good, the vaccine won’t be as effective in preventing disease. That’s because our immune systems will have been primed against a flu strain that’s different from the one that actually infects us.

“How well-matched the vaccine is to the circulating strains is really key,” says Daniel Layton, an immunologist at CSIRO.

How good is this season’s flu vaccine?

One piece of good news so far is that one of the dominant flu strains currently circulating in the southern hemisphere is included in this year’s flu vaccines – so the vaccine should offer quite good protection.

Although they can’t provide 100% protection against infection, flu vaccines do reduce the risk of severe disease.

“It’s not the type of immune response that will prevent you from ever being infected – what it’s designed to do is give you a baseline level of immunity that can fight off the virus more quickly, and hence reduce the severity of disease,” Layton explains.

Many scientists are working on ways to make flu vaccines that are faster to produce or trigger an immune response against a broad range of viral strains.

“There is lots of exciting new research going on about the possibility of mRNA technology for flu vaccines, and that may accelerate the process,” says Short.

To be continued – check back later this week for more answers to questions about the flu and COVID-19.

Originally published by Cosmos as How bad is the ’22 flu? And does flu vaccination work?