South Australian researchers have discovered 26 new species of native bees from the outback of Australia.

The new species belong to the subgenus Colletellus in the genus Leioproctus in the family Colletidae – the group of the silk bees. The bees in this family cover the inside of their nest with self-produced silk to protect their offspring.

Previously, the subgenus Colletellus was considered to contain a single species only. According to the authors, this finding demonstrates that a wealth of native bees remain to be discovered Australia. The study was published in the open access journal Zookeys.

The study underscores the fact that the Australian bee fauna, and especially that of the interior, remains as yet poorly understood.

“Despite native bees’ environmental and economic importance as pollinators of native plants and agricultural and horticultural crops, only an estimated two-thirds of Australian bee species are as yet known to science” says Dr Katja Hogendoorn at the University of Adelaide’s School of Agriculture, Food and Wine and member of the conservation committee of the Australian Entomological Society.

“This lack of knowledge of the taxonomy, distribution and population dynamics of Australian native bees, and of invertebrates in general, affects our ability to assess the conservation status and undertake action to protect native bees”, she explains. “The conservation status of twelve of the new species may be under a cloud, as they have not been caught in the last 30 years.”

Bush Blitz is a partnership between the Australian Government, BHP Billiton and Earth Watch Australia to document fauna and flora from selected national reserves.

“These surveys are organised to look for the unknown and hence regularly result in the discovery of new invertebrate and plant species,” explains lead author Remko Leijs.

Importantly, Bush Blitz also provided funding for the description of new species, and this support enabled the researchers to compare the newly collected species to those present in Australian entomological collections.

“By comparing the species we caught to specimens in entomological collections, we discovered 20 additional undescribed species, hidden in the collections,” Dr Leijs says.

This discovery highlights the importance of entomological collections as a repository for as yet undescribed species.

With about 1650 known species in Australia, it is likely that a lot of native bee species remain to be discovered. 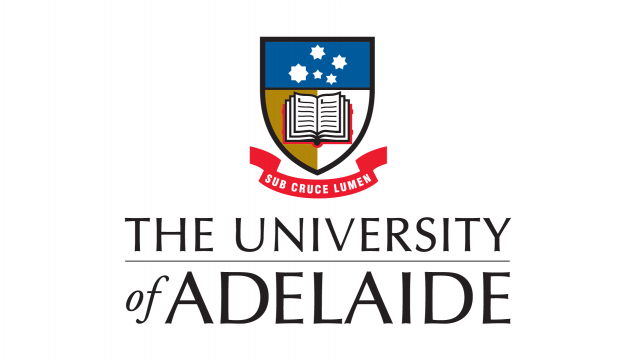