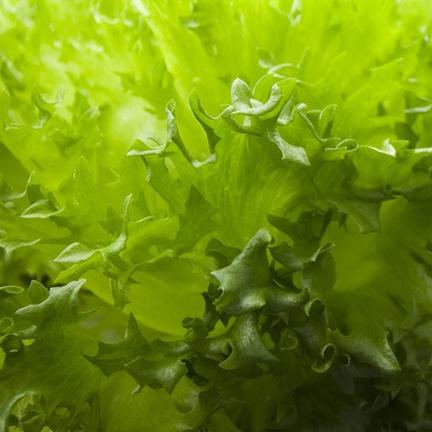 The shiny future promised by The Jetsons is finally here, but the world's first robot-run facility won't produce hovercrafts or space shuttles – it will harvest heads of lettuce for supermarkets.

A company called Spread is transforming its lettuce farm in Kyoto, Japan into a fully automated robot workhorse, in which conveyor belts with custom arms and gripping hands will handle the re-planting, watering and harvesting of its crops, which service more than 2,000 supermarkets across Japan.

In fact, the robots are set to look after every job in the lettuce production line except one – the initial seed planting will still be handled by humans.

Spread says the robotic overhaul will more than double its lettuce production to 50,000 heads per day.

The company's marketing manager, JJ Price, says Spread plans to multiply that figure by 10 in the next five years, thanks to the farm's increased efficiency.

The introduction of robots will slash Spread's cost of labour by half, while the use of LED lighting will reduce energy costs by one-third.

Recycled water will make up around 98% of the plant's hydration.

The lettuces are also pesticide-free, grown on shelves in the company’s 4,400 square metre farm.

Despite obvious improvements to the bottom line, Spread is hoping for a future of collaboration between humans and robots.

“Our aim is not to replace human farmers, but to develop a system where humans and machines work together,” Price told The Guardian.

“We want to generate interest in farming, particularly among young people.”

Young people are becoming more and more crucial to the Japanese workforce, where the average age of farmers has risen to 65.

Agricultural industries are increasingly turning to technology to make up for a lack of workers as the Japanese population continues to age.