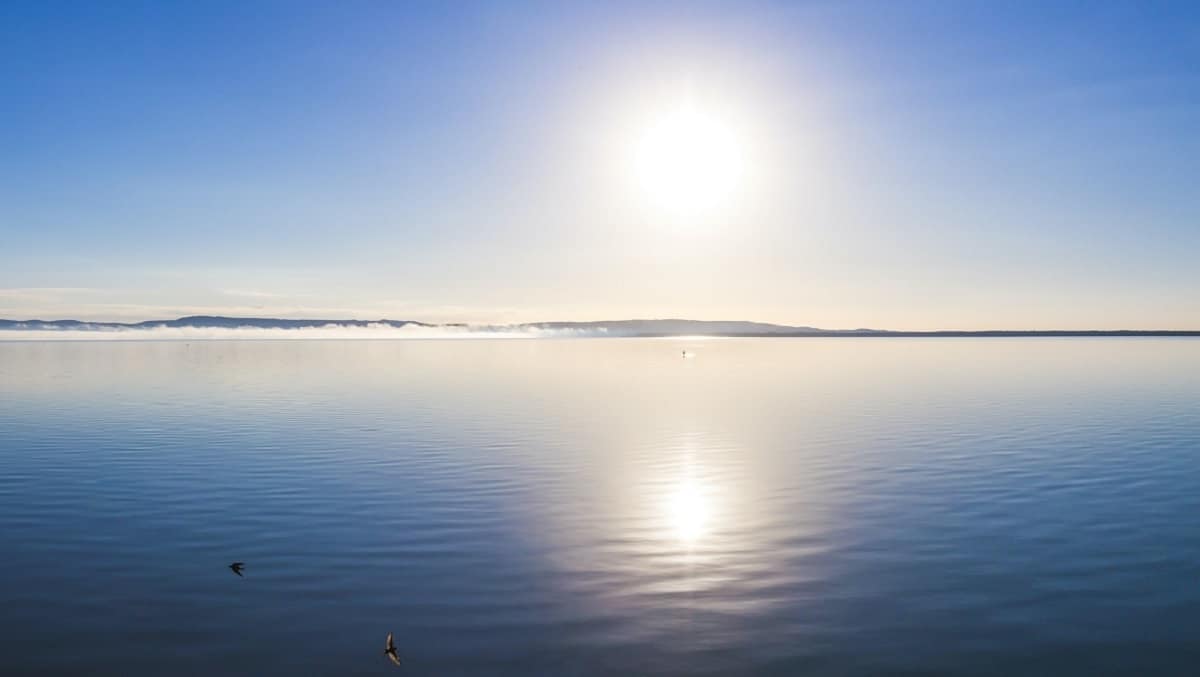 Scientists led by Australia’s Monash University have reported another breakthrough in their efforts to develop more efficient ways to purify water.

Earlier this year, as reported in Cosmos, an Australian/Chinese team described its development of an ultrathin sieve membrane from 2D nanosheets that it says can filter potentially harmful ions such as lead and mercury from water.

Now, in a new paper in the journal Nature Sustainability, a second team reports that it has been able to transform brackish water and seawater into clean drinking water in less than 30 minutes using a technique that is more efficient than conventional purification systems.

Both projects utilise metal-organic frameworks (MOFs), a class of compounds consisting of metal ions that form a crystalline material with the largest surface area of any material known.

In the new work, led by Monash’s Huanting Wang, the researchers synthesised a dedicated MOF called PSP-MIL-53 and used it to desalinate water with sunlight.

They created it, they say, by introducing poly (spiropyran acrylate) (PSP) into the pores of MIL-53 – a specialised MOF well-known for its breathing effects and transitions upon the adsorption of molecules such as water and carbon dioxide.

As a result, they were able to generate nearly 140 litres of clean water per kilogram of MOF per day – and the MOF could be regenerated for reuse within four minutes.

The clean water had fewer than 500 parts per million (ppm) of total dissolved solid (TDS).  The World Health Organization suggests good-quality drinking water should have fewer than 600 ppm.

Wang says the results provide “an exciting new route” for the design of functional materials for using solar energy to improve the sustainability of water desalination.

“Due to the availability of brackish water and seawater, and because desalination processes are reliable, treated water can be integrated within existing aquatic systems with minimal health risks,” he says.

“But, thermal desalination processes by evaporation are energy-intensive, and other technologies, such as reverse osmosis, has a number of drawbacks, including high energy consumption and chemical usage in membrane cleaning and dechlorination.

“Sunlight is the most abundant and renewable source of energy on Earth. Our development of a new adsorbent-based desalination process through the use of sunlight for regeneration provides an energy-efficient and environmentally-sustainable solution for desalination.”

The sunlight-responsive MOFs could be “further functionalised for low-energy, environmentally friendly and selective extracting of minerals for sustainable mining and other related applications”, the researchers write in their paper.