With the development of the Orion Spacecraft, which is designed to take astronauts deeper into space than any other manned endeavour, NASA called on six US companies to develop habitat prototypes to keep their crew safe as they explore places such as Mars for long periods.

The living space must protect astronauts’ health and include pressurised volume, radiation monitoring, fire safety and be able to dock with both NASA’s Space Launch System and the Orion Spacecraft.

With Next Space Technologies for Exploration Partnerships – NextSTEP – the companies have two years to develop their prototype and/or conduct studies. Here’s a look at some of the designs.

The Expandable Bigelow Advanced Station Enhancement (XBASE) will be a 330-cubic-metre habitat with a test platform for deep space hardware. This model is designed to attach to the International Space Station as a visiting vehicle.

Boeing will create a full-scale prototype for a modular habitat system.

Lockheed Martin will produce a prototype based on multi-purpose logistics modules used to carry supplies to and from the space shuttle. But their prototype will be a full-scale habitat with Environmental Control and Life Support System (ECLSS) and provide data communication and crew interfaces between the habitat and Orion.

Orbital ATK designed their prototype based on the Cygnus spacecraft, which currently services the International Space Station. Their design will be developed for long term and deep space operation, as well as establishing a roadmap for Martian exploration.

Sierra Nevada Corporation’s concept is based on its Dream Chaser cargo model, used in low earth orbit, but will be able to dock with Orion, have propulsion systems for transport, and crew health monitoring and support systems.

NanoRacks, together with partners Space Systems Loral and the United Lunch Alliance and collectively named the Ixion team, will undertake an in-depth feasibility study of the conversion of an existing launch vehicle’s upper stage into a habitable volume suitable for deep space exploration. This could be a cheaper method than building from scratch. 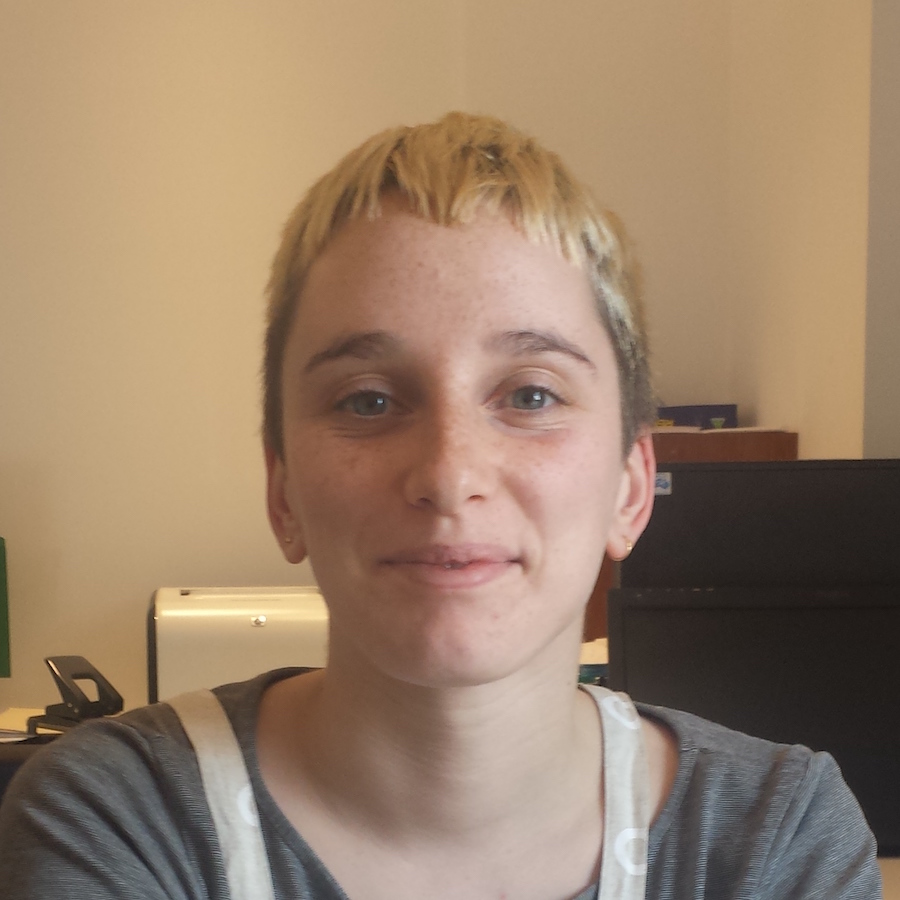