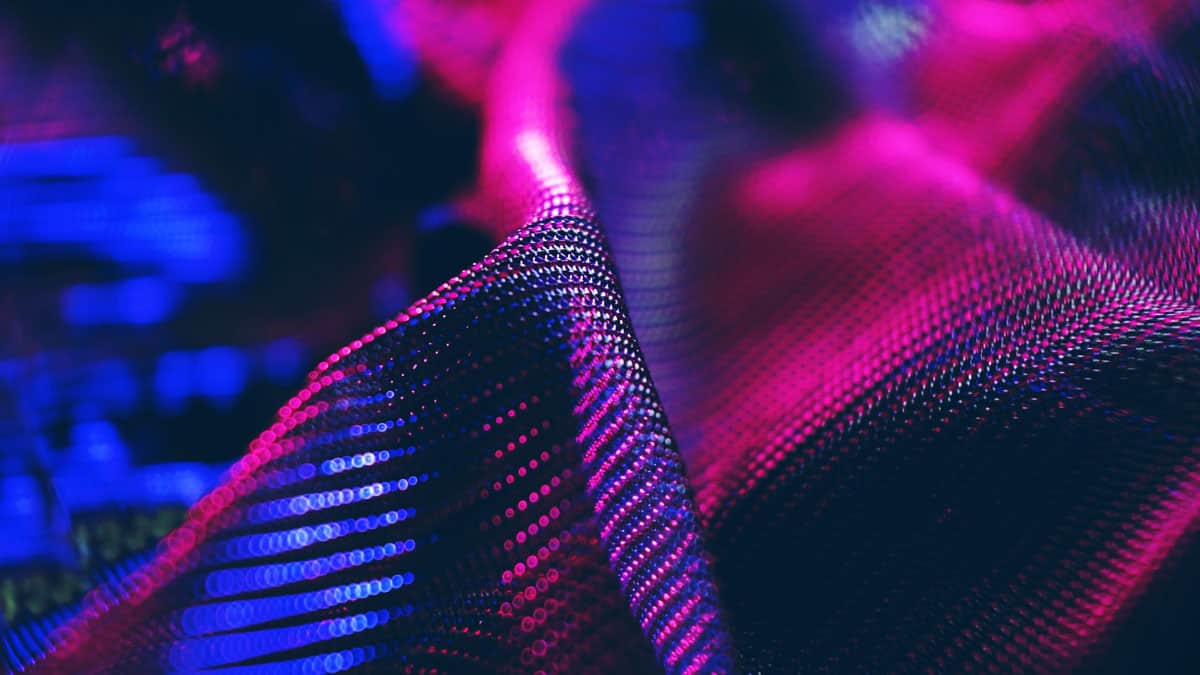 Since we ditched our ancestral fur and became ‘naked’ apes some two million years ago, fabrics have been central to human life. For most of their history, developments in fabric technology have centred around novel fibres and increasing production capabilities.

But a new era of fabric technology has begun.

Motivated by the ubiquity of fabrics, and their intimate proximity to the human body, a team of researchers from the Massachusetts Institute of Technology, US, has taken fabric research in a mind-boggling new direction, developing fabrics that can ‘hear’ sounds.

Publishing in Nature, the researchers describe their development of a fabric yarn interwoven with an electrical, or ‘piezoelectric’ fibre. The resulting fabric has ‘hearing’ capabilities, using a mechanism similar to that of the human ear: the fabric medium plays the part of the tympanic membrane, converting pressure waves at audible frequencies into mechanical vibrations, which can then be processed into electrical signals.

Only a small quantity of the specialised piezoelectric fibre is needed to make fabric acoustically sensitive. A single fibre can be used to generate tens of square metres of fabric microphone, which is then capable of detecting even very weak sound signals, such as human speech.

Outside of fabric research circles, the drive to develop t-shirts that can listen to you may seem baffling. But the researchers say this transformation of fabrics could have exciting and far-reaching consequences, with uses ranging from law enforcement to monitoring heart health.

For example, the researchers trialled a shirt design that incorporated multiple fibres woven into different positions on the body, using the time delay between signal detection to allow the direction of incoming sounds to be pinpointed. They say that such a garment could be useful for police officers to narrow down the direction of a gunshot, or for individuals with hearing aids to listen in specific directions while removing background noise.

And there are more potential uses for those with hearing difficulties. With simple modifications, the fabric can be made to broadcast audible sounds as well as detecting them, facilitating communication between deaf individuals when both are wearing the fabric. Two-way communication garments could even let us talk to each other underwater.

Draped across the skin of your chest, the fabrics could also capture cardiac signals – turning your shirt into a stethoscope that could potentially monitor your heart and respiratory condition in a comfortable, continuous and long-term manner.

And importantly, the fabric is still easy-care, able to withstand being chucked in the washing machine at the end of a long day of listening.

Originally published by Cosmos as Would you wear a t-shirt that could listen to you?