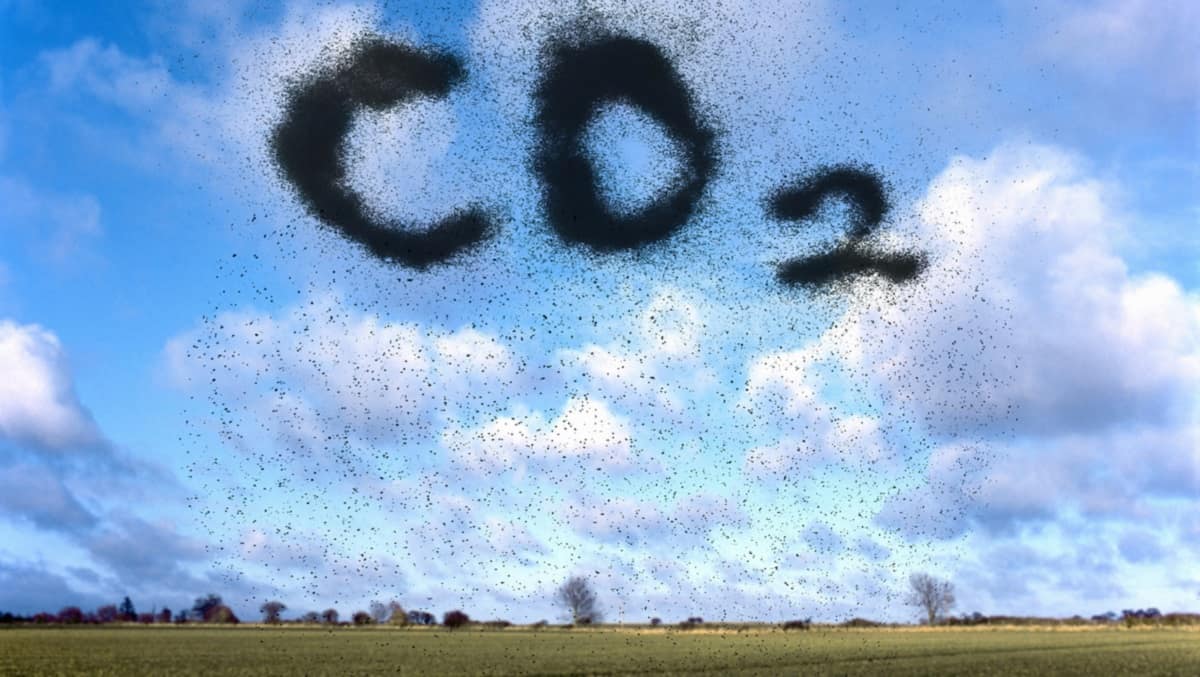 Australian researchers say they have raised the bar for carbon dioxide capture and storage with a technology that resembles a sponge filled with tiny magnets and works a bit like an induction cooktop.

The absorbent nanocomposite material can be regenerated with remarkable speed and low energy cost – and can even grab CO2 directly from the air.

Its name’s not catchy – M-74 [email protected] – but it delivered a record low energy cost of just 1.29 MJ kg-1CO2, 45% below commercially deployed materials, the team from Monash University and CSIRO reports in a paper in the journal Cell Reports Physical Science.

“The idea developed out of the need to find energy-efficient pathways for the capture and release of gas molecules from adsorbent materials,” says the project’s co-leader Munir Sadiq, from Monash.

“In our case, we combined ultra-porous sponge-like materials known as Metal Organic Frameworks… and magnetic nanoparticles to deliver a composite material with new physical and chemical properties and enhanced performance that are not attainable by the individual components.”

MOFs are a class of compounds consisting of metal ions that form a crystalline material with the largest surface area of any material known. They are so porous, Sadiq says, that they can fit the entire surface of a football field in a teaspoon.

The incorporation of magnetic nanoparticles in MOF adsorbents enables remote and rapid heat generation and transfer in MISA as compared to the gradual heat transfer process during regeneration in TSA processes.

The rapid release is achieved via magnetic induction heating.

“This is similar to the induction stove in that when the composite is placed in an alternating current magnetic field, the nanoparticles absorb the field and rapidly heat up… to 200 degrees Celsius in less than one minute,  serving as the driving force to release adsorbed gas molecules from the composite,” Sadiq says.

A key barrier to the use of CO2 capture technologies is the operating energy requirement, the chief contributor being the energy required to regenerate the capture media, the researchers write in their paper.

On top of this, many commercial technologies use amines such as monoethanolamine, which are corrosive and limited in scope.

“Our research shows the lowest reported regeneration energy calculated for any solid porous adsorbent, including monoethanolamine, piperazine and other amines,” says co-leader Matthew Hill from CSIRO. “This makes it a cheap method that can be paired with renewable solar energy…”

For MOFs to be used in CCS applications, it is essential to have materials that can be easily fabricated with good stability and performance.

The stability of M-74 [email protected] was evaluated by estimating the amount of CO2 and H2O captured and released via the researchers’ magnetic induction swing adsorption (MISA) process over 20 consecutive cycles.