Home ■ Technology ■ How to date a Russian cave lion 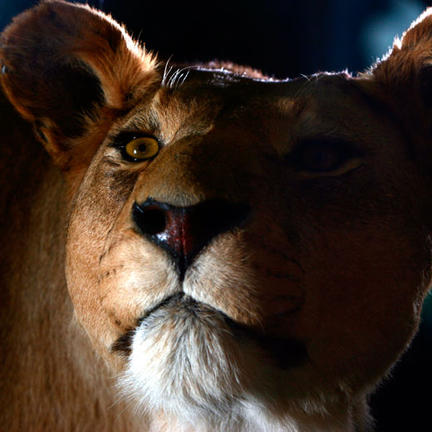