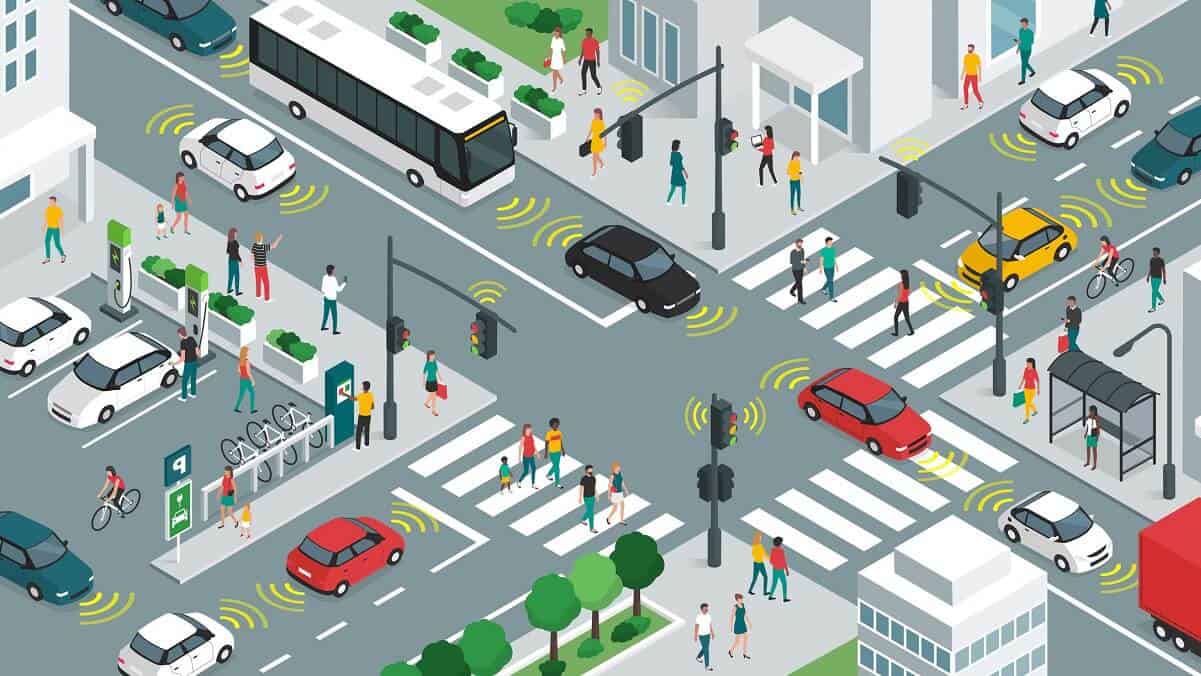 The low-decibel motors of electric cars are a blessing to many in noise-polluted cities, where poorly muffled gasoline engines can rattle nerves (and eardrums). But are they too silent?

The answer, says Michael Roan, an engineering professor at Penn State University, Pennsylvania, US, is an unfortunate yes, especially for the vision impaired, who rely on their ears to detect approaching danger.

In fact, Vision Australia has reported that 35% of the blind or vision impaired report being hit, or nearly hit, by electric vehicles they didn’t hear approaching.

Governments are also aware of the problem, Roan says, with Australia, the US, and the EU all setting standards for how much sound electric vehicles must make.

But do these standards work?

To find out, Roan borrowed a Chevy Volt from General Motors and recruited 16 people, some vision impaired and some with normal vision but blindfolded, to listen to the car approaching on a quiet stretch of road. Sometimes the Volt was unmodified; other times it used speakers programmed to emit four different types of sounds, all meeting the standards.

When his volunteers heard the car approaching, he asked them to push a button. When they thought it was gone, they pushed the button a second time.

To make it harder, in some of the tests Roan’s team set up speakers to play background noise comparable to that in normal urban settings. Sometimes the car went 20 kilometres per hour, sometimes 10 km/h.

The results were disconcerting.

In general, Roan said last week in Seattle, Washington, at the 181st meeting of the Acoustical Society of America, people heard the car much better at 20 km/h than at 10 km/h—not surprising, because the faster a car goes, the more its overall sound is dominated by tyre noise.

Above 20 km/h, he says, tyre noise dominates, and most cars sound pretty much alike. But at 10 km/h, he found that 20% of his volunteers would have stepped into the path of danger.

Worse, in the course of 90 experimental runs, there were two in which nobody heard the car. That’s not a lot, “but when you extrapolate it to millions and millions of people, that’s a lot of people getting injured”, he says.

The next step is figuring out what type of noises best reduce this risk, without being unpleasantly loud.

Regulatory authorities, Roan says, have ruled against simply making the car sound like an internal combustion engine. In tests, he says, “people really didn’t like that”.

Instead, they want something “more futuristic” that points to the vehicle being electric. The sounds that seem most effective at catching attention, he adds, aren’t steady whirs, but ones that change in volume or pitch. “That gets people’s attention really quickly,” he says. “[Though] their annoyance factor tends to go up, so it’s a balancing act.”

Another issue is how to make this work as the green energy future fully arrives and electric vehicles are everywhere. “If there are 20 of these cars all in one area, how is that going to affect people’s detection of the one that’s most dangerous?” Roan asks. “I don’t think anyone knows that yet.”