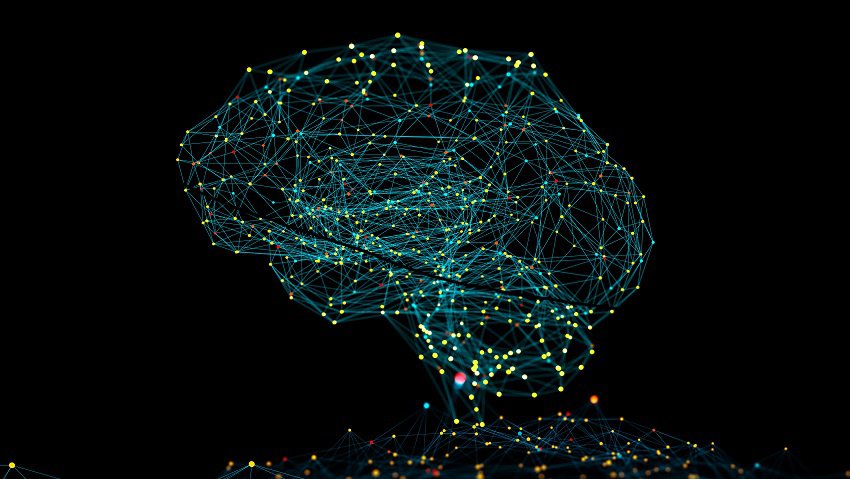 Want to seem like the smartest member of your family these holidays? Why not brag about your vast knowledge of AI?

It was a big year for artificial intelligence, so here’s a round-up of Cosmos’ AI favourites from 2021.

AI could predict the next pandemic

A team of researchers from the University of Glasgow, UK, used machine learning algorithms to find future zoonotic (originating in animals) virus threats.

According to the researchers, a major stumbling block for understanding zoonotic disease has been that scientists tend to prioritise well-known zoonotic virus families based on their common features. This means that there is potentially myriad viruses unrelated to known zoonotic diseases that have not been discovered, or are not well known, which may hold zoonotic potential – the ability to make the species leap.

The algorithm, on the other hand, can infer a virus’s zoonotic potential from its genome sequence alone.

Scientists trained AI to predict designer drugs based on specific common molecules, even before the drugs hit the market.

The algorithm used by the computer, called deep neural network, generated 8.9 million potential designer drugs that could be identified from a unique molecular make-up if they popped up in society.

The researchers then compared this data set to newly emerging designer drugs and found that 90% of the 196 new drugs were in the predicted data set.

Vertigo is a common but under-treated medical condition that affects up to 40% of people at some point in their lives. Currently, the diagnosis and treatment of vertigo-causing conditions is done primarily by specialists who represent only 1% of the doctors in Australia.

A new AI, on the other hand, can assist in the diagnosis of vertigo-causing conditions in the ED, GP’s offices and outpatient clinics.

Artificial intelligence functions best at the edge of chaos

A team of Australian and Japanese scientists discovered that an artificial network of nanowires may physically function at its peak at the ‘edge of chaos’, much like the human brain does.

“We found that if you push the signal too slowly, the network just does the same thing over and over without learning and developing. If we pushed it too hard and fast, the network becomes erratic and unpredictable,” says Hochstetter.

Instead, the peak performance was achieved when the signal fell just short of this chaotic stimulation, suggesting that, like the brain, the Goldilocks of performance was at the edge of chaos.

For the first time, a man paralysed from the neck down was able to ‘handwrite’ by using a special AI brain chip.

The man, a 65-year old who had suffered a spinal injury, had two tiny electrodes put on the area of his brain associated with movement of his arm, and the sensors picked up activity as he thought about the hand movements needed to write certain letters.

A machine learning algorithm then learned to recognise the brain patterns needed for each individual letter and ‘wrote’ out what he was thinking at about 18 words per minute – similar to the speed of somebody in their 60’s typing on a smart phone.

One in nine Australian women will be diagnosed with endometriosis by the age of 44. The painful condition currently requires keyhole surgery to diagnose accurately, which means diagnosis is frequently delayed.

“Sometimes it takes up to seven years for women to get a diagnosis for endometriosis, because they have to wait for the surgery,” says Dr Jodie Avery, a senior research fellow at Adelaide’s Robinson Research Institute, and project manager of a study called Imagendo.

The researchers are looking to combine ultrasound scans with MRI scans using AI to create a new algorithm that can predict with a woman has endometriosis or not.

How will AI change the way we work?

For this special Cosmos Briefing, the team asked the experts about intelligent manufacturing and how AI will affect the way we work.