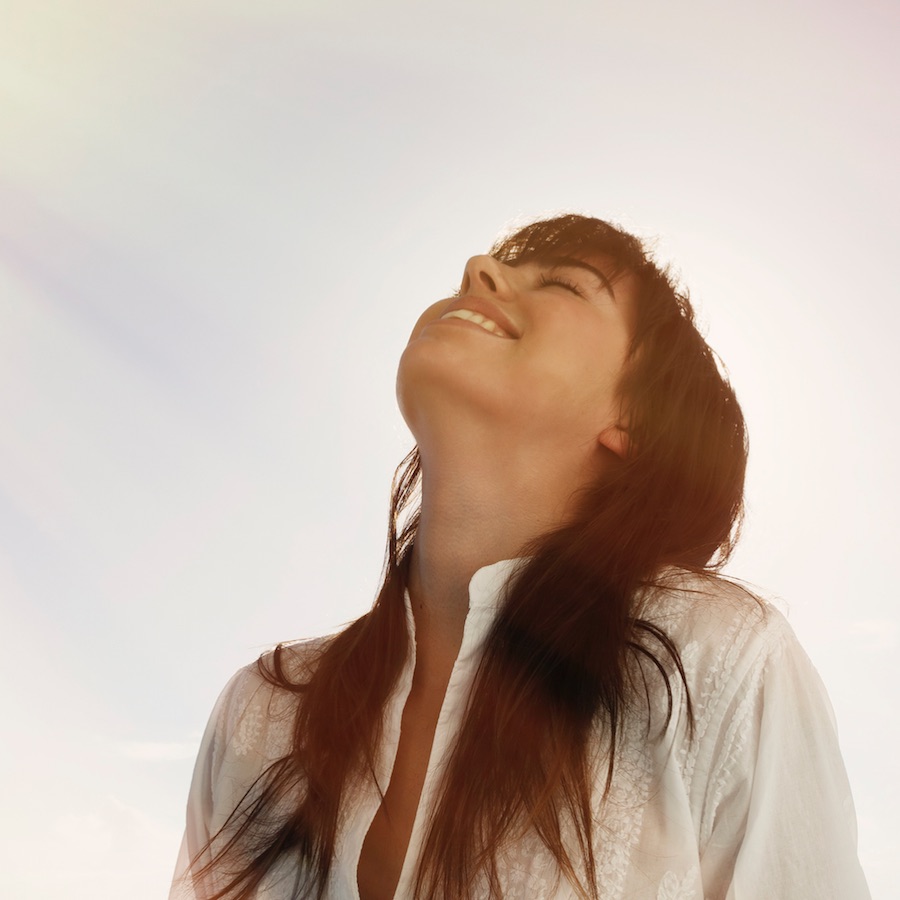 How much light hits Earth? Not just the warm, life-giving rays from the sun but from sources outside the solar system – and even beyond the Milky Way galaxy?

Astronomers in Australia, the US and the UK have an answer. They measured the number of photons peppering the planet and found and we’re hit by more than 1,000 billion billion photons per square metre each second – with some 10 billion of those generated by far away galaxies and black holes.

The work was published in The Astrophysical Journal.

This extra-galactic background light hitting Earth has three different origin stories. The first is from nuclear fusion, where photons are spat from the core of a star in the same way light pours from the sun.

Then there’s radiation emitted when material, such as gas or planets, succumbs to gravity around a supermassive black hole, forming a disk before falling into its gravitational clutches.

And the third source is dust grains that absorb light. As they warm they emit their own radiation.

To capture these photon production sources, the team took measurements over a broad range of wavelengths on the electromagnetic spectrum from the outer reaches of ultraviolet to longer infrared wavelengths. (There are photons on the even more extreme edges of the spectrum but very few compared to the far-UV to far-IR range.)

When they combined images of deep space taken from space and Earth-bound telescopes, they found galaxies at a distance of around five billion kilometres away contribute the most non-sun photons to Earth.

Then the team added all radiation emanating from distant and nearby galaxies to find just how much the Earth receives.

Study lead author Simon Driver, an astrophysicist with the International Centre for Radio Astronomy Research in Perth, Australia, says the next step is to distinguish how much energy comes from galaxies, both near and far.

As it can take billions of years for photons to travel from their galaxy to Earth, they give astronomers a window into the past. Driver and his crew ultimately want to build a factual record detailing the evolution of mass, energy and structure in the universe.

“We now have a complete measurement of all energy output from the universe of all time, […] a simple model that seems to explain it without much effort required,” Driver says.

“It’s frightening because it tells us at some level – what do we do next? Are we starting to run out of universe to study?”

He hopes he is proved wrong.