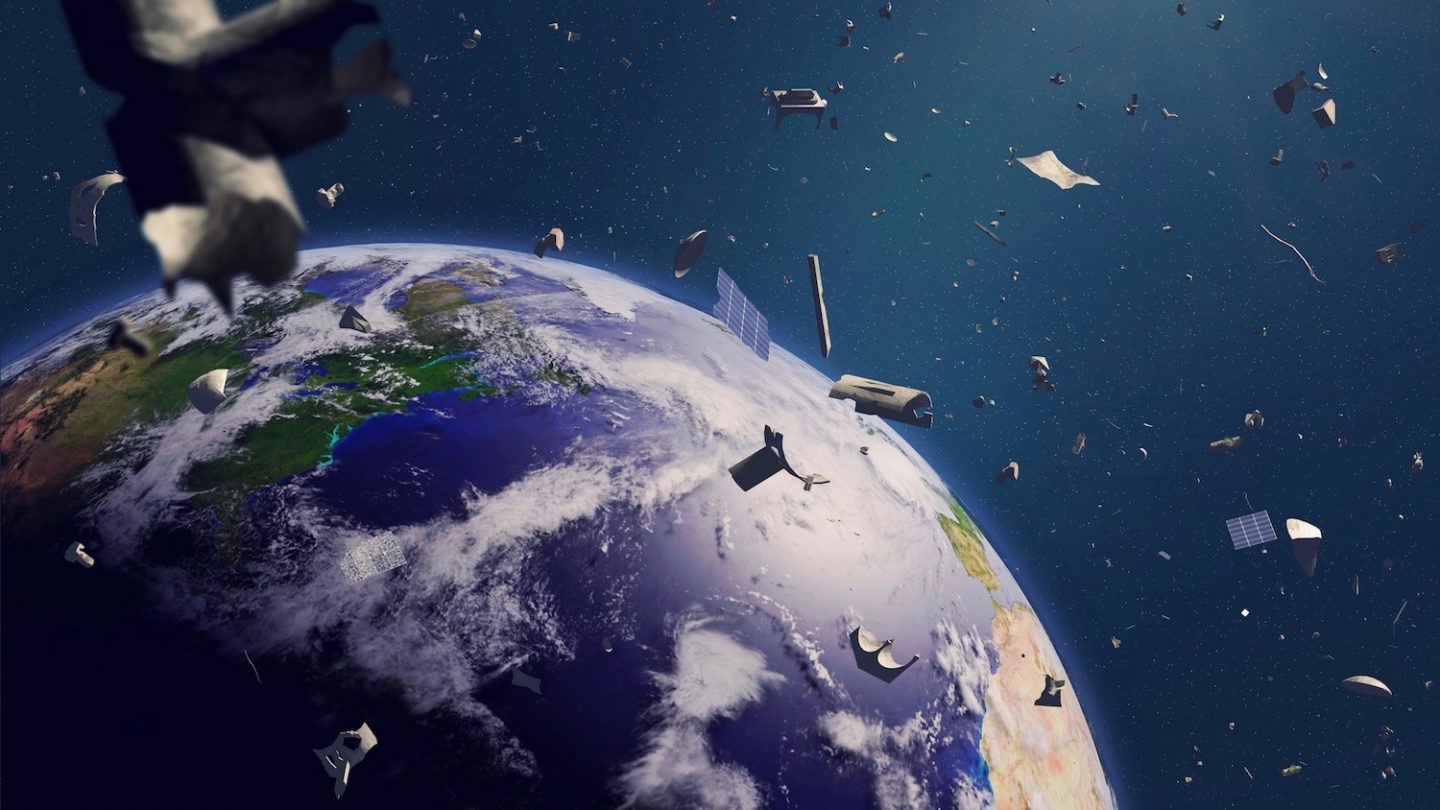 Scientists trying to track the cloud of space debris that threatens to make it ever more risky to launch and maintain satellites are consulting with those tracking near-Earth asteroids, or NEOs (the “O” is for “object”), in an effort to refine their techniques.

The hazards posed by NEOs and space debris are, of course, different. It’s one thing if a telecom satellite gets smacked by a piece of somebody’s broken-up launch vehicle. That’s an expensive nuisance. It’s an entirely different thing if a 100-metre asteroid comes down on, say, Paris.

But, scientifically, keeping tabs on these hazards is basically the same process, says Vishnu Reddy, a professor of planetary sciences at the University of Arizona in the US.

For each, the first task is to look for moving objects in the sky: fast-moving ones for close-by space debris, slower-moving ones for more-distant NEOs. “The techniques are the same,” Reddy says.

Already, he says, it’s “very easy” to track a watermelon-size object in geostationary orbit (about 36,000 kilometres above the Earth) or a “one unit” CubeSat (measuring 10x10x10 centimetres) at a distance of 900 kilometres.

But there are a couple of problems. Satellites can manouevre, shifting orbits unexpectedly. “Keeping ‘custody’ of something is really challenging when people try to manouevre stuff,” Reddy says. “You cannot look at a dot on the screen and tell that ‘this’ dot is ‘that’ satellite if it has manouevred. There is no licence plate on any of these satellites.”

Solar flares and other changes in space weather can also alter orbits by causing the Earth’s atmosphere to expand or contract, altering its drag. Other complications are the Earth’s irregular gravity field and the pressure of solar radiation on objects that might be as sensitive to it as thin, lightweight solar panels.

One solution, Reddy says, is trying to figure out the composition of each bit of space debris, once it is found. That way, if it manouevres, it might be easier to find again via its spectral fingerprint. Not to mention that understanding its composition makes it easier to predict its orbital changes under the effect of natural processes.

In order to facilitate this, Reddy says, his team has been trying to figure out the spectroscopic signatures of the most common materials used for space launches, such as aluminum, Mylar, solar panels and white paint, thereby allowing them to better identify individual objects.

They are also trying to determine how these signatures might change as the materials rotate (causing sunlight to reflect off them from different angles), age, or experience changing temperatures. Though, he notes, “once something bad happens [to a satellite] and its insides get exposed, it’s anybody’s guess”.

Rüdiger Jehn, head of the European Space Agency’s Planetary Defence Office and organiser of a conference last week in Darmstadt, Germany, at which Reddy’s team presented their findings, agrees.

The “asteroid guys” and people searching for Earth-orbiting space debris use the same telescopes, the same technology, and the similar data-processing methods, he says, “so we can learn a lot from each other”, especially because space debris research is often military, and classified, while in the NEO field “everything is public”.

Coincidentally, each group currently has about the same number of objects to track – about 19,000 in the current NEO catalogue and 20,000 greater than 10 centimetres in the space debris field. “If they are smaller, we usually don’t track them,” Jehn says regarding space debris, “but we estimate there are 900,000 at one-centimetre size. We don’t know where they are, because we don’t have orbits.”

Reddy compares it to what would have happened if, at the dawn of the automotive era, drivers who ran out of gas simply abandoned their cars in the middle of the road and bought new ones.

“That’s essentially what people have been doing in space,” he says. “I see this as an environmental problem. We need to clean up.”