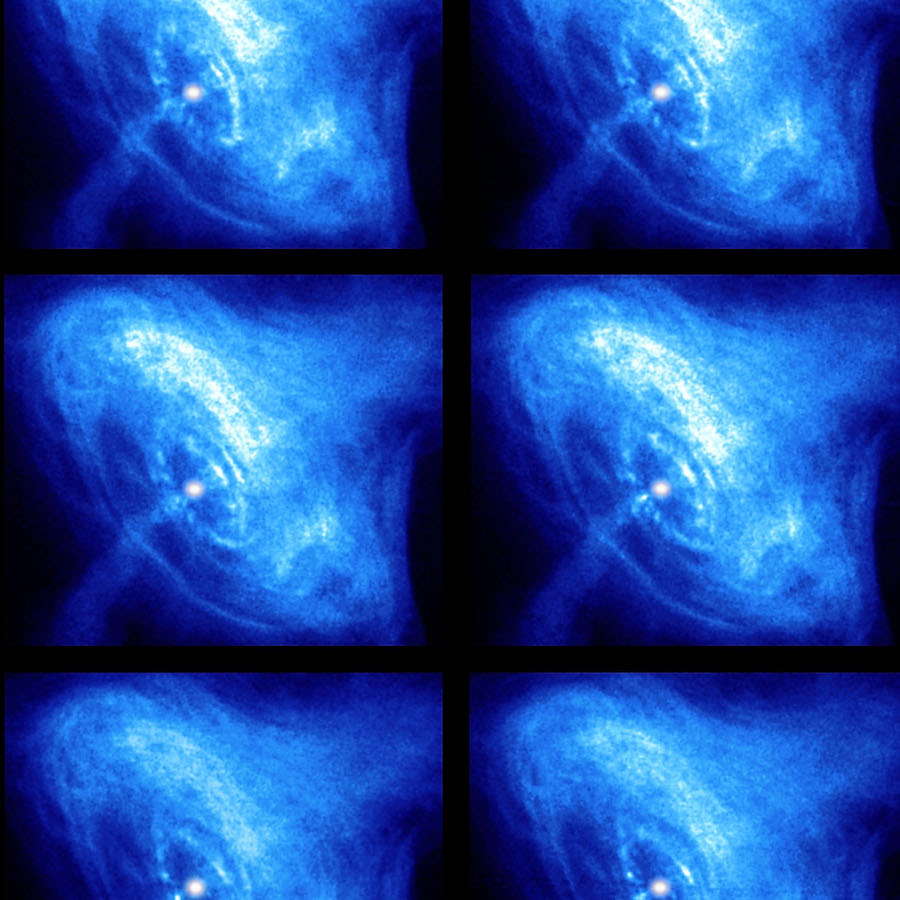 Well, bang go those theories. Astrophysicists have identified a neutron star that overturns not one but three well supported hypotheses.

The star, known as NGC 5907 ULX, is emitting far more x-rays than any other ever observed.

So huge is the output that it has been classified as an “ultraluminous x-ray source” (ULX). It is by no means the first ULX to be recorded in nearby galaxies, but all the others are confidently predicted to be generated by black holes – this is the first one that uses star-power.

So there goes the first theory.

But there are still more baffling elements to the discovery, made by a team led by Gianluca Israel from the National Institute of Astrophysics in Rome, Italy, and reported in Science.

For a start, until now it was thought that there was a physical constraint that prevented a neutron star glowing as brightly as NGC 5907 ULX. It’s called the Eddington limit, which describes the theoretical maximum set by the balance between the force of radiation acting outward and the gravitational force acting inward.

This star exceeds the Eddington limit by 1,000 times – which shouldn’t be possible, but evidently is. So there goes theory number two.

The third theory that has taken a battering is one that is familiar to every primary school pupil: magnets, planets and stars have two poles. Ordinary stars do, of course, but NGC 5907 ULX is far from ordinary.

Israel and colleagues contend that the only way the star could achieve such an extremely high output is by having multiple magnetic poles.

“Such high luminosities are often displayed by many ULXs that have previously been classified as accreting black holes,” they write.

“A multicomponent strong magnetic field is necessary to account for the properties of NGC 5907 ULX.”