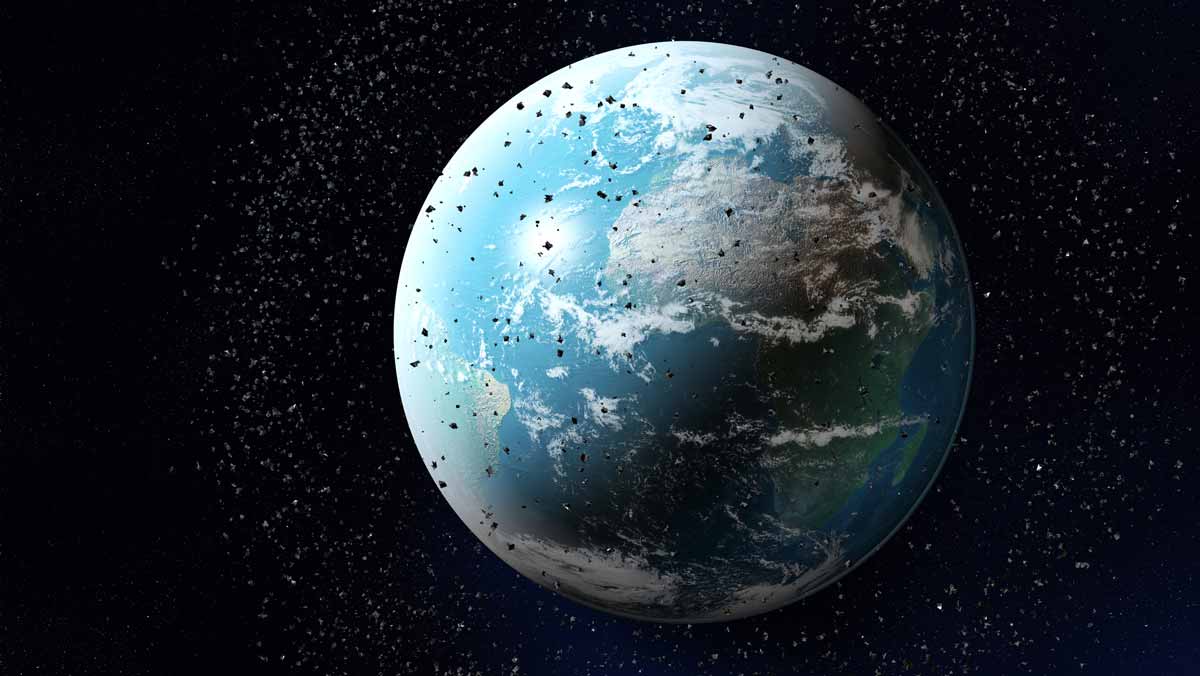 The International Space Station is going into lockdown every 93 minutes. Satellite operators are scrambling to see if their assets are at risk. All thanks to a “most irresponsible” Russian orbital weapons test.

The world’s space agencies and industries went into high alert overnight and ground-based radars had begun issuing warnings about the appearance of a deadly new hail of debris in low Earth orbit.

It was quickly determined that this was not the result of a random, accidental collision.

Instead, it was a deliberate act.

“This is the most irresponsible action we have seen in space for some years,” says LeoLabs Australia director Terry van Haren. “It is probably at the worst altitude you could imagine, above the ISS at 420 km and just under where the mega-constellations are setting up [520km for Starlink]. What were they thinking?”

“This is about global power rivalry,” says de Zwart. “Ask me why do this test right now, and I would ask why the ‘test’ was needed.”

The answer is simple, she says. It wasn’t.

And the fact that the risks far outweighed the benefits have been long established.

van Haren says the evidence points to Russia launching a weapon at a “dead” spy satellite, Cosmos 1408. It was sitting at an altitude of 480km in a high-inclination orbit (meaning it was largely travelling north-south).

“We can see the debris field forming,” he says. “Our last radar pass identified 100 larger objects over a 500-km window. Numerica [telescopes] are reporting hundreds of objects.”

No direct threat has yet been identified. “It will take a number of radar passes to catalogue the new debris, and once this happens, our collision avoidance algorithms will start calculating conjunctions.”

But part of the metal hailstorm is crossing the path of the ISS.

According to van Haren it will take days – if not months – to pinpoint all the debris large enough to be detected. Those less than 2cm are likely to remain an invisible threat for years to come.

“We have been talking for some time about the need to grow the LeoLabs global radar constellation to enable tracking of very small debris. Hence our plans for the WASR and Aussie Space Radar Project,” he adds.

Professor de Zwart says commercial space operators who may suffer a loss due to space debris have no legal recourse, generally speaking. “There are currently no binding laws with respect to space debris: but it is remotely possible that there could be liability if it could be attributable and proven to be caused by the Russians under the Liability Convention.”

Four decades of largely futile attempts to form an international agreement on the regulation of space had only just begun to look promising.

“That resolution was passed 163 in favour to 8 against, and Russia was one of the against votes,” de Zwart says.

However, both Russia and China have long proposed a UN resolution preventing an arms race from developing in space – a Treaty on the Prevention of the Placement of Weapons in Outer Space (PPWT).

The United States has repeatedly rejected this proposal.

“The divide here focuses on weapons in space – which Russia and China want to ban – and weapons which can be delivered to space. You can guess what their position on this is,” says de Zwart.

The fallout of last night’s test will not evaporate any time soon.

“Debris from the 2007 Chinese ASAT test [estimated at 500 tracked objects] is still a problem for space operations in low Earth orbit,” says van Haren. “This test will cause debris problems for decades to come.”