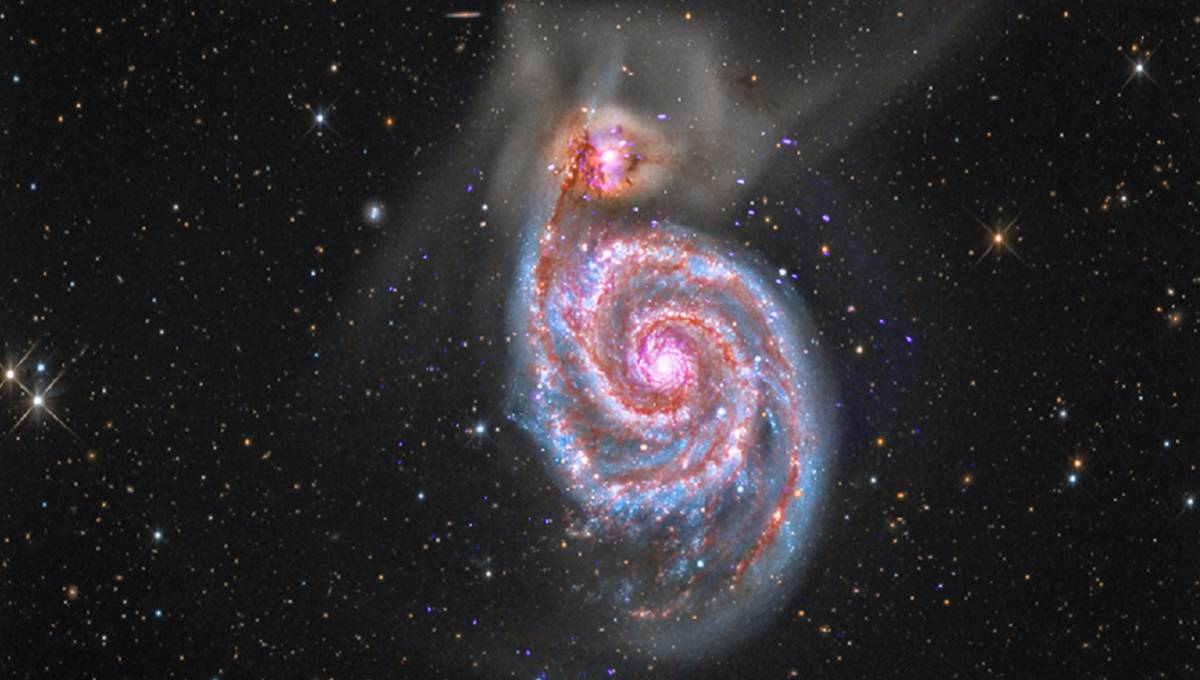 If there is life out there, it may have been around for quite a while.

New computer simulations suggest that rocky exoplanets that formed early in the life of the galaxy had a greater chance of developing plate tectonics and a magnetic field – both considered favourable to the development of life – than planets that formed later.

The work was led by Craig O’Neill from Macquarie University’s Planetary Research Centre in Australia, who presented the findings to this week’s online Goldschmidt geochemistry conference.

While the catalogue of terrestrial planets has grown enormously in the past decade, O’Neill says, our ability to characterise them has not. A key unknown is the compositional variation in Earth-scale planets, and how factors such as the evolution of galactic reservoirs may have systematically impacted their composition.

To address this, he and colleagues used hundreds of processors on the Australian National Computing Infrastructure to run some of the things we can tell about an exoplanet – position, temperature and basic geochemistry among them – through the ASPECT geodynamics code, which simulates the development of the interior of planets.

By examining trends in geophysically-critical and heat producing elements, using a mineral physics package to calculate internal structures, physical properties and gravity, they were able to show, they say, that many early planets would have tended to develop plate tectonics.

“Plate tectonics act as a kind of thermostat for the Earth, creating the conditions which allow life to evolve,” O’Neill says.

“The Earth has a lot of iron in its core, and we had assumed that this would be necessary for tectonic development. However, we found that even planets with little iron may develop plate tectonics if the timing is right. This was completely unexpected”.

Planets that formed later may not have developed plate tectonics, O’Neill adds, so don’t have this built-in thermostat. That means the core stays hot, which inhibits development of a magnetic field.

“If there’s no magnetic field, the planet is not shielded from solar radiation, and will tend to lose its atmosphere. So life becomes difficult to sustain.

“A planet needs to be lucky to have the right position and the right geochemistry at the right time if it’s going to sustain life.”

The importance of the findings is noted by the leader of the Planetary Materials Group at the Natural History Museum, London, Sara Russell, who was not involved with the project.

“It is so important to combine observing campaigns with large simulation projects like this, that really tell us something about the geological evolution of planets formed at different stages of galactic evolution,” she says.