Home ■ Space ■ The ‘great tilt’ that changed the face of Mars 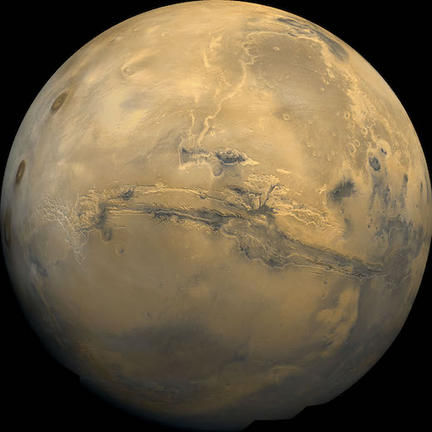