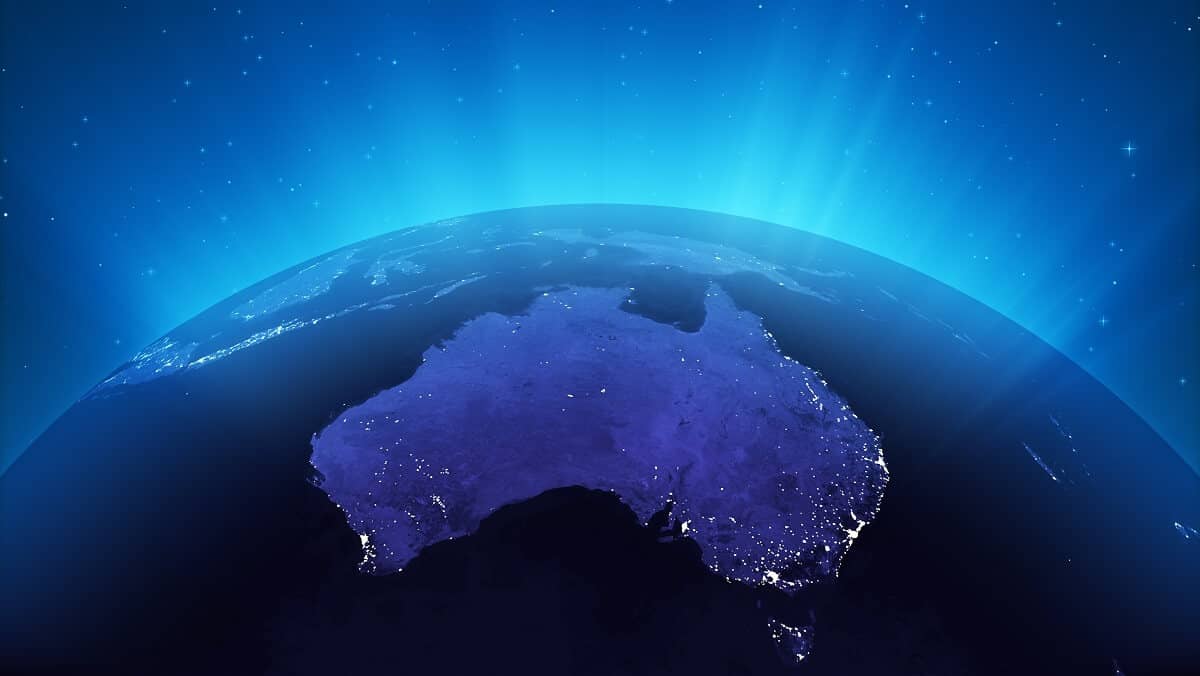 The Adelaide incubator has been running hot. Space technology start-ups have started to hatch, and Australia’s newest industry is eager to fly the nest.

Space Industry Association of Australia (SIAA) CEO James Brown told Cosmos he’s excited to see the rapid growth of the first clutch of start-ups based at South Australia’s Lot Fourteen precinct. Their feathers are forming. He hopes they will soon take flight.

But there’s a bit of growth needed before they can leave the nest for good.

“Australia’s space industry won’t be sustainable if it just relies on regular government grants,” the industry advocate says. “What works for these companies now hopefully won’t work for them too much longer. Ideally, we’ll quickly get to the point where Lot Fourteen isn’t big enough for the space companies there now.”

Brown adds that support from state and federal government agencies is vital to nurturing start-ups in such a global industry. “But we need to get to the point where we’re seeing large-scale deals involving decade-long procurements for big space missions. And we’re not there yet.”

SIAA is an industry advisory and representative body dedicated to promoting the Australian space sector. Confidence and enthusiasm, Brown says, are running high.

“There’s a good flow of people coming out of universities with engineering skills that are relevant to space,” he says. “There’s a good flow of general space education. But it’s that really complex, high-end stuff where there’s only a relatively small group globally who can do it. And they’re in demand everywhere.”

But the prospects for Australian graduates are already real.

“The biggest challenge graduates have is just understanding what opportunities are out there and who’s doing what in the industry,” he says. “It’s moving so fast at the moment that you almost get whiplash from trying to follow the developments.”

It’s about understanding where the needs are that are likely to be funded, Brown adds. “You can work on those opportunities.”

At this point, most start-ups are striving to prove their prowess through state and federal government programs mainly focused on sovereign goals.

That includes defence projects, space-situational awareness, communications and constellations. “There are a whole bunch of projects around disaster response and precision navigation,” says Brown. “And the Bureau of Meteorology is doing some interesting work.

“There’s a huge amount of energy in Adelaide at the moment. But there also are some important testing facilities in Canberra, for example, and launch facilities in northern Australia. And you’ll soon start to see, I think, manufacturing facilities, particularly in New South Wales.”

The goal is to produce centres of excellence in different fields – be it space awareness or satellite launching – at various locations.

Whatever the project, there’s a growing demand for a national space-industry supply chain.