Seeing the Earth from space “turns you into an environmentalist”, former NASA astronaut Andy Thomas says.

Thomas, a native Adelaidean, flew four space missions, spending about six months in space, much of it on Russia’s Mir space station.

He describes what it’s like to get such a different perspective – it’s been dubbed the “Overview Effect”.

“You get an appreciation of the finite resources represented by the Earth,” he says.

“I remember one day I was flying and there were some fires burning in Central America, in Nicaragua. They use slash and burn farming practices there and the deforestation is a tragedy.

He spoke on a NASA podcast about how for some astronauts, it happens “in a moment”, while for others it takes a bit longer.

“I think most of the astronauts I’ve talked to would say that first visual rendering of the planet was very significant… that first moment when they looked out of the Soyuz spacecraft, or the shuttle, or they went to the cupola on the International Space Station,” he says.

The Overview Institute catalogues the experiences of astronauts seeing that perspective, and uses it to push for action on climate change.

They list quotes from astronauts who have experienced the effect, including this one from Richard Garriott, who paid $30 million for the chance to go to space.

“It was like drinking from a fire hose of information,” he says.

“I had heard of the Overview Effect but, having done many extreme things in my life… skydiving, mountain climbing, visiting the Titanic and Antarctica, I didn’t think it would greatly affect me… That is until… I got into space! My life has changed because of my space experience.”

In 2019, scientists began an experiment where they tried to reproduce the effect – in a day spa. University of Missouri psychologist Steven Pratscher got volunteers to don a virtual reality headset and immerse themselves in a flotation tank. The study will finish in mid-May.

Thomas says another wake-up call for him was flying over China, and thinking it was foggy.

“You get a different view… about the planet, and its resources, and how essential it is for all our lives.”

Hear more from Andy Thomas talking about looking at Australia from space, and the possibilities for “Aussienauts” on Moonshot, which will air on ABC Digital Radio on Sunday at 4pm. 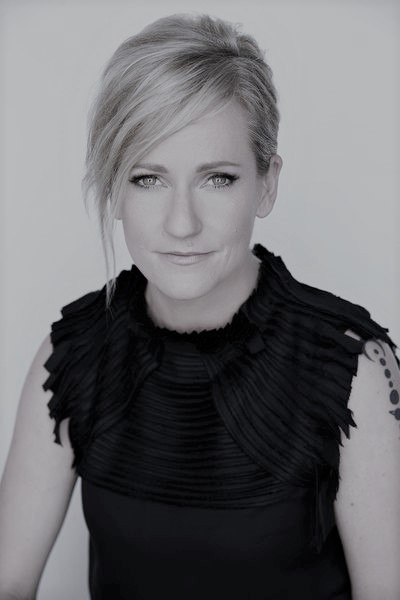