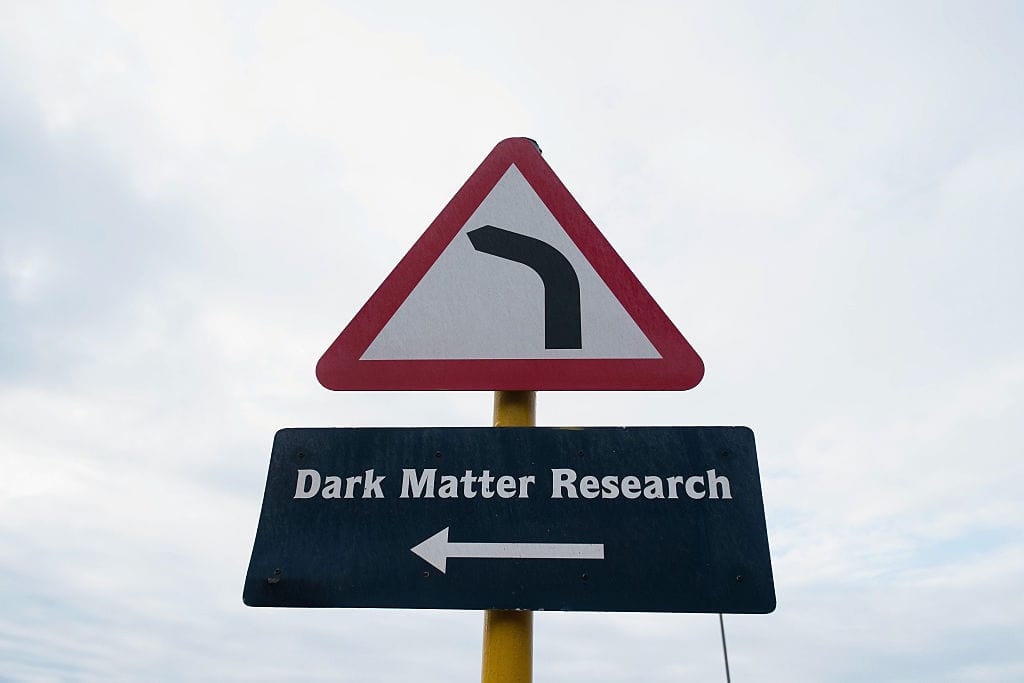 Scientists from two of the world’s biggest dark matter detectors have reported that their latest experiments, like all earlier attempts, have produced no sign of the elusive substance.

In a pair of papers published in Physical Review Letters, researchers from the XENON1T and PandaX-II collaborations have ruled out some theoretical possibilities for dark matter particles and narrowed down the search area for future experiments.

While physicists are confident of the existence of dark matter – a mysterious kind of particle which explains many astrophysical phenomena but hardly interacts with other matter, except via gravity – convincing it to show up in the lab has so far been impossible. {%recommended 5967%}

Dark matter particles should be constantly drifting through the Earth, and dark matter detectors aim to observe the rare collisions between these particles and normal atoms. In order to screen out any other sources of radiation or interference, these detectors are generally placed deep underground.

The XENON1T detector, the world’s largest, consists of a tank containing some 2000 kilograms of liquid xenon, itself housed in a 10-metre tall tank of water about 1.4 kilometres below ground at Italy’s Gran Sasso National Laboratory. PandaX-II, located 2.4 kilometres underground at the China Jinping Underground Laboratory in Sichuan, has a similar set-up using 580 kilos of liquid xenon.

Both detectors work on the idea that if a dark matter particle crashes into the nucleus of a xenon atom, it will produce a characteristic very faint flash of light and send a few electrons flying.

While the announcements that the detectors have found no signs of dark matter are somewhat anticlimactic, they let physicists place limits on the probability of collisions with normal matter. These probabilities are expressed in terms of an effective size, or cross section, of the dark matter particles.

The new results have confirmed that these probabilities must be millions of times smaller than even those for neutrinos, which are themselves notoriously difficult to detect.

Combined with negative results from American LUX experiment and tests at the Large Hadron Collider, these results are adding to a sense of frustration among researchers.

“Many of the most theoretically attractive candidates for dark matter should have been detected by now, based on their predicted properties”, reflects physicist Dan Hooper, writing in Physics.