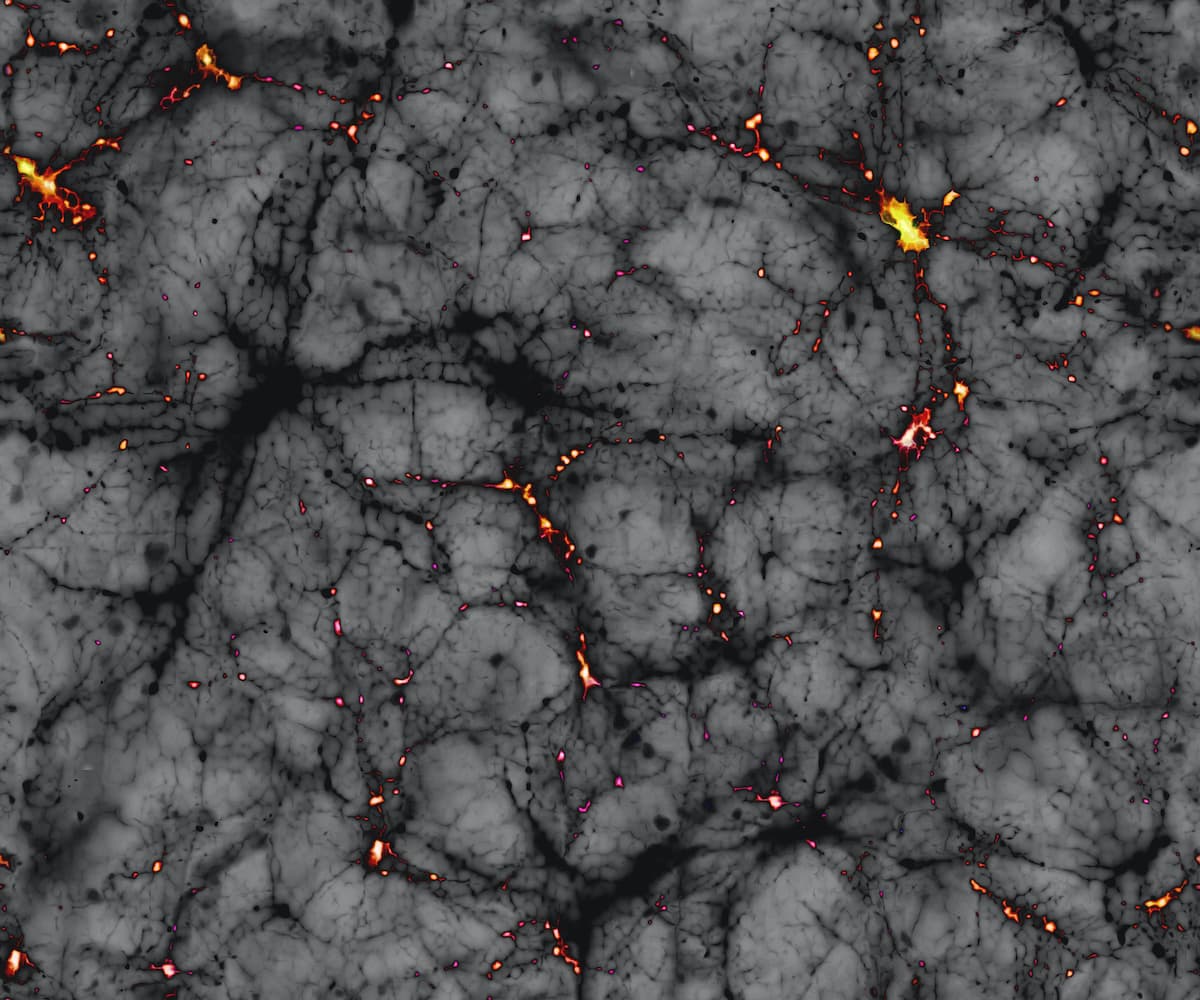 The first galaxies in the universe were likely more massive than previously thought, according to new research from MIT astrophysicists.

Dozens of dwarf galaxies orbit the Milky Way like satellites, and some of these are so metal-poor that they must have formed billions of years ago, before the universe was producing heavy elements. These galactic “fossils” are an excellent natural laboratory for astronomers interested in studying the conditions of the early universe, including how the very first galaxies formed and evolved.

A US-led research team – with collaborators in Australia and the UK – has now shed light on the formation of one of the most primitive dwarf galaxies known. They used the Australian National University’s SkyMapper telescope to take a squiz at Tucana II, an ultra-faint galaxy around 163,000 light-years from Earth, and discovered nine previously unknown stars at its very outskirts.

These far-flung stars are surprisingly far from the galaxy’s centre but are still held fast by its gravitational pull. This provides the first evidence that the galaxy’s dark matter halo is much more extended and massive than previously thought – with similar implications for other early galaxies.

“Tucana II has a lot more mass than we thought, in order to bound these stars that are so far away,” explains co-author Anirudh Chiti, from MIT. “This means that other relic first galaxies probably have these kinds of extended halos too.”

Their results are published in Nature Astronomy.

Dark matter is a hypothetical form of matter that’s thought to make up a substantial portion of the universe – but it doesn’t emit or absorb light, heat or energy, so it can only be detected through its gravitational influence. Every galaxy is thought to be bound together by a concentration (“halo”) of dark matter; without it, galaxies would fly apart.

This result is the first to show that ultrafaint dwarf galaxies can have an extended dark matter halo.

Alan Duffy, an astrophysicist from Swinburne University, Melbourne, who wasn’t involved in the study, points out that the fact these galaxies “have vastly more dark matter around them than what we see in stars is of course not new – but it would appear that these more distant stars have revealed just how much more”.

“This probably also means that the earliest galaxies formed in much larger dark-matter haloes than previously thought,” says co-author Anna Frebel, also from MIT. “We have thought that the first galaxies were the tiniest, wimpiest galaxies. But they actually may have been several times larger than we thought, and not so tiny after all.”

In other words – baby galaxies were born big.

Follow-up observations have revealed that these stars out at the edge of Tucana II are more metal-poor – and therefore even more primitive – than the stars at its core.

“This is the first time we’ve seen something that looks like a chemical difference between the inner and outer stars in an ancient galaxy,” Chiti says.

This stellar imbalance suggests that this ancient galaxy might be the result of a merger of two infant galaxies of different ages – perhaps one of the first mergers in the universe.

“We may be seeing the first signature of galactic cannibalism,” says Frebel. “One galaxy may have eaten one of its slightly smaller, more primitive neighbours, that then spilled all its stars into the outskirts.”

Eventually, Tucana II and other nearby fossil galaxies will be gobbled up by the Milky Way – but before then, the team hopes to study more of these ultrafaint dwarf galaxies to build a better understanding of the universe’s early years.