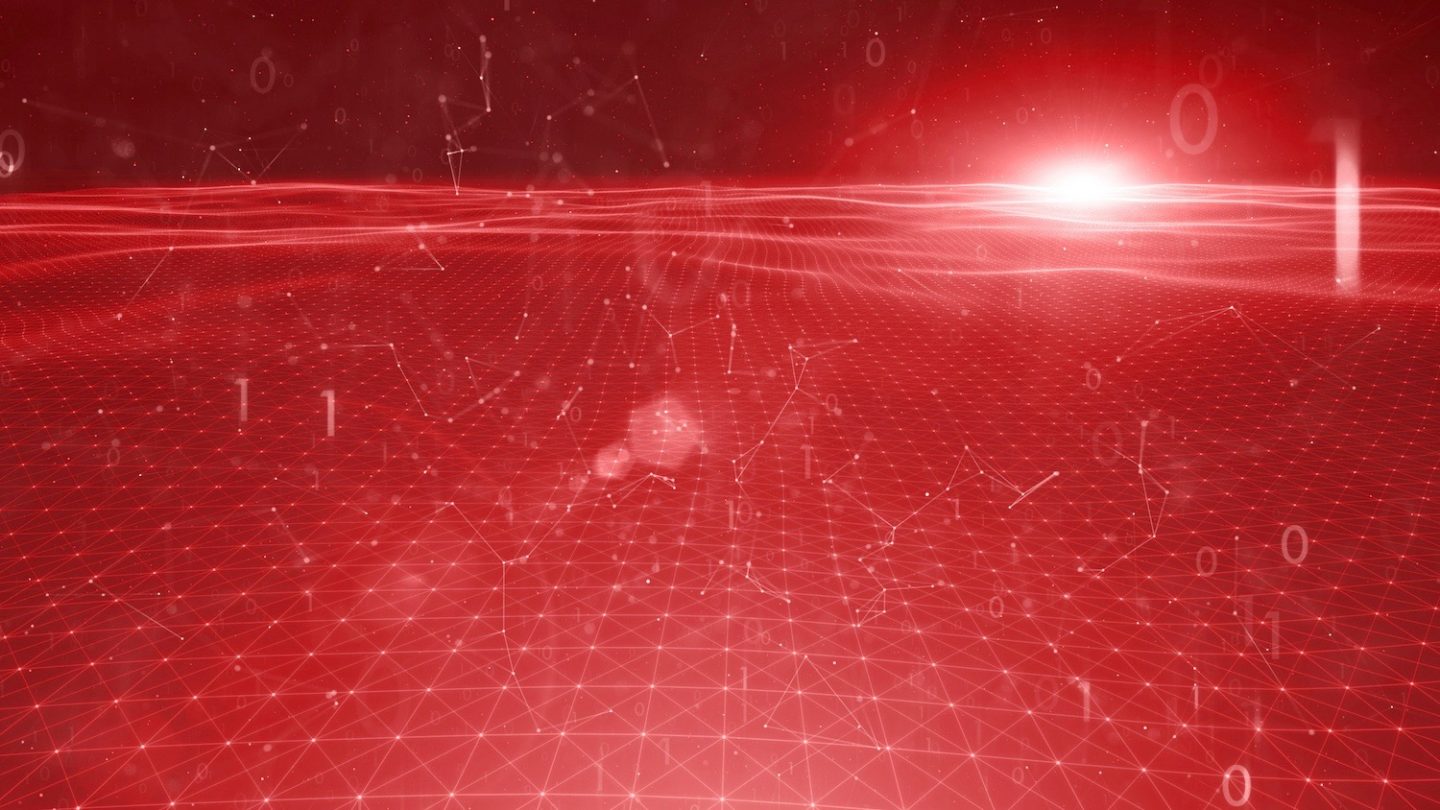 Two new exoplanets have been discovered – but not by human eyes.

In a paper published in The Astronomical Journal, researchers led by Anne Dattilo of the University of Texas at Austin, US, report applying artificial intelligence to data gathered by NASA’s Kepler space telescope. The AI successfully identified hitherto unnoticed planets orbiting two stars.

The data used was gathered during Kepler’s so-called K2 mission – the craft’s extended “second life” activity, which began in 2013 after NASA personnel successfully revived the telescope following a severe malfunction.

Returning the stricken craft to operational duties was undoubtedly a triumph of engineering, explains co-author Andrew Vanderburg, but it left astronomers with a headache.

“K2 data is more challenging to work with because the spacecraft is moving around all the time,” he says.

A wobble in its motion means that the data collected is extremely noisy, making the identification of exoplanets extra challenging.

One solution, the researchers have now demonstrated, is to set up a planet-hunting algorithm and let it loose.

The planets, Dattilo says, are “very typical of planets found in K2”.

“They’re really close in to their host star, they have short orbital periods, and they’re hot,” she explains. “They are slightly larger than Earth.”

“Even if every star had an Earth-sized planet around it, when we look with Kepler, we won’t find all of them. That’s just because some of the data’s too noisy, or sometimes the planets are just not aligned right. So, we have to correct for the ones we missed. We know there are a lot of planets out there that we don’t see for those reasons.