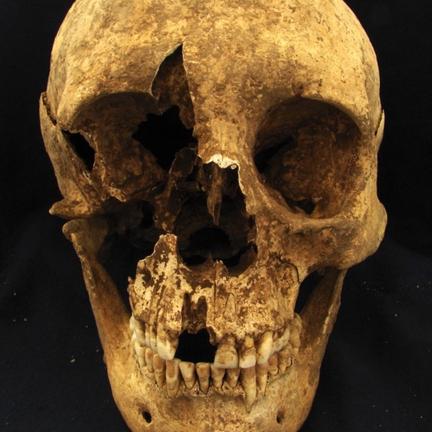 Isotope analysis of 2,000-year-old skeletons has given the first direct evidence of internal migration within the Roman Empire.

"They say that all roads lead to Rome, but finding direct evidence of immigrants to the Eternal City has troubled archaeologists for decades," bioarchaeologist Kristina Killgrove of the University of West Florida, said.

She and colleague Janet Montgomery from Durham University in the UK, examined 105 skeletons buried at two Roman cemeteries between the first and third centuries CE.

By analysing the oxygen, strontium, and carbon isotope ratios in the skeletons’ teeth they determined the geographical origin and diet.

The results provide a more granular picture of ancient migration patterns than we have seen before.

The researchers found up to eight individuals who came from outside Rome, probably from North Africa and north of the Alps.

The individuals were mostly children and men and their diets changed significantly as they travelled to Rome, adapting to the local staples – wheat and some legumes, meat and fish.

"In the end, there was one female skeleton, several male skeletons, and several children whose sex could not be determined that likely were not born at Rome," Killgrove told Discovery.

It is estimated that some 5% of the million people living in imperial Rome were voluntary immigrants, as opposed to slaves.