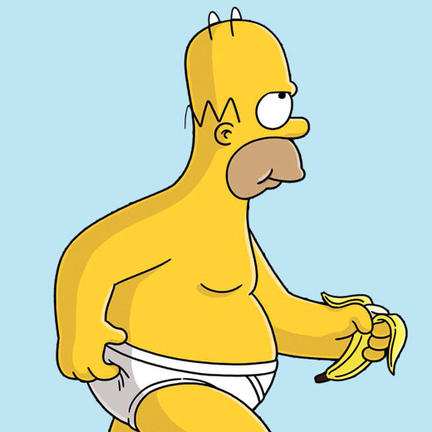 When the Peabody Museum of Natural History at Yale unveiled one of the largest murals in the world, shortly after World War II, the New York Times splashed the image across six columns. The 33.5 metre long, five metre tall painting, called “The Age of Reptiles”, depicted roughly 300 million years of dinosaur evolution, from the Devonian through to the Cretaceous periods, and, according to paleontologist Karl Waage, later the museum’s director, it “put the museum on the map”.

It also made a name for Rudolph Zallinger, a young Russian-born graduate of the Yale School of Fine Arts, who had spent more than four years on the mural. His work won the 1949 Pulitzer Fellowship in Art and caught the eye of Life magazine, which in 1953 published a foldout image of the entire mural.

Hence Zallinger’s image of Tyrannosaurus became an unintended inspiration for the main character in a 1954 Japanese film, Godzilla. He continued to work on assignments for Life and Time-Life Books and, in the course of one assignment, made cartoon history, almost by accident, with a visual trope that’s instantly recognisable and yet almost never attributed to him.

It started with an illustration he produced for the 1965 Time-Life book Early Man. In a section headlined “The Road to Homo Sapiens”, Zallinger depicted a line of proto-apes, apes, and hominids rising from a crouch to a hunch to the tall, upright stride of modern man. The full fold-out spread showed 15 individuals, starting with Pliopithecus and ending with Homo sapiens. But when folded in, a simplified version appeared, with just six individuals. It became known as “March of Progress”, from a line in the text, and went on to become one of the most famous images in the history of scientific illustration.

In fact, similar drawings had appeared as far back as T. H. Huxley’s 1863 book Evidence as to Man’s Place in Nature. But after Zallinger it became a meme.

In the half-century since “Progress” first appeared, versions of the drawing have turned up, among other improbable places, on the cover of a Doors album, as the emblem of the Leakey Foundation, and as an advertisement for Guinness – the final stage in primate evolution evidently involving a pint.

Among more recent parodies, one cartoon depicted modern man as a bloated fast-food customer who evolves into an actual pig. Another, drawn by Simpson’s creator Matt Groening, depicted “Neanderslob” evolving into “Homersapien”.

But serving the whim of editors at Time-Life didn’t work out so well for science. Evolution isn’t necessarily about progress, as that Homer Simpson example might suggest. In his 1989 book Wonderful Life, palaeontologist Stephen Jay Gould fumed that “March of Progress” had become “the canonical representation of evolution – the one picture immediately grasped and viscerally understood by all”. It was a “false iconography,” he wrote. “Life is a copiously branching bush, continually pruned by the grim reaper of extinction, not a ladder of predictable progress.

According to one of Zallinger’s daughters, Lisa David, her father had also objected to the linear layout. He had drawn each figure separately and worried that presenting them as a continuous series misrepresented “from a scientific point of view, how this whole evolution occurred”.

In his critique, Gould added that his own books were “dedicated to debunking this picture of evolution”. But the iconography of “March of Progress” had by then become too powerful and pervasive to dislodge. It had already turned up on the foreign-edition covers of a book by, yes, Stephen Jay Gould.