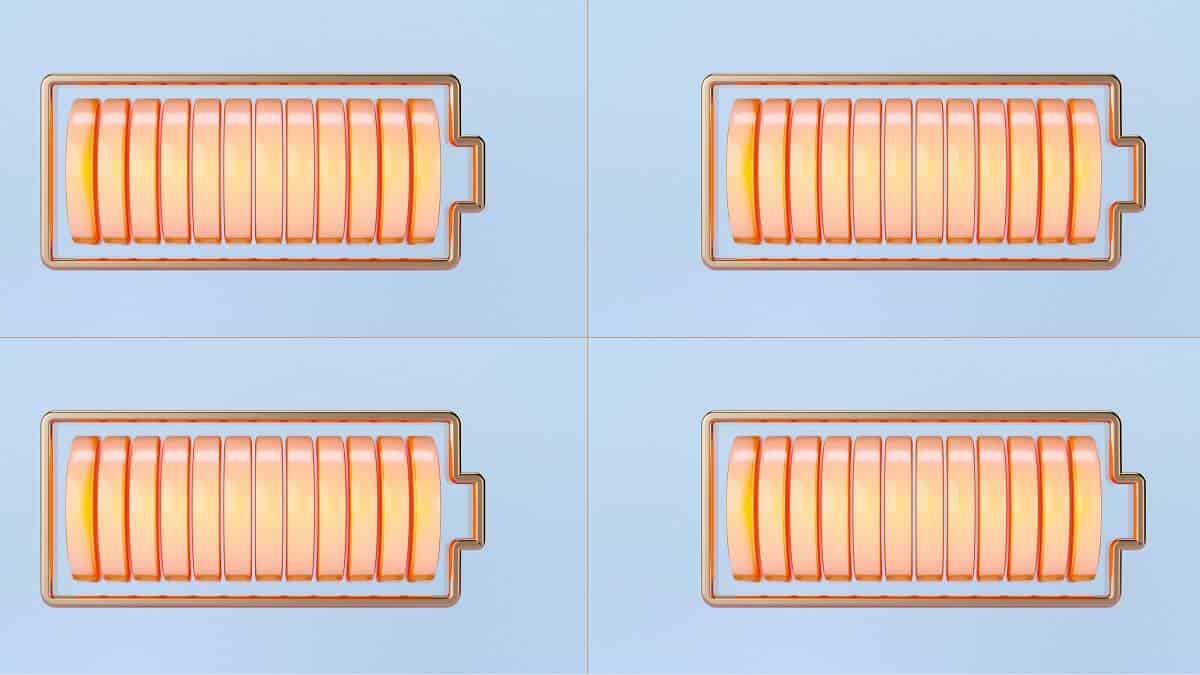 Quantum batteries are now closer to reality, with proof of the idea of superabsorption by an international team of researchers.

The discovery could pave the way for a class of batteries that charge faster the bigger they get – as well as being able to charge just from ambient light in a room.

“Superabsorption is the idea that the rate at which the light can be absorbed by the molecule, actually increases as you increase the number of molecules,” explains Dr James Quach, a researcher at the University of Adelaide, and lead author on a paper describing the research, published in Science Advances.

“This is a quantum collective effect.”

Quach describes this as a “counterintuitive and powerful concept”.

“The more quantum batteries you had, the less time it would take to charge.” Specifically, the time would be related to the square root of the number of batteries lined up together.

While superabsorption has been demonstrated with small numbers of atoms, this is the first example of the concept at a larger scale.

“For a long time, this was just a theoretical idea,” says Quach. “We were the first show this with organic molecules.”

Quach and colleagues built a series of “microcavities”: thin layers of light-absorbing organic molecules, a few nanometres in width and a few square centimetres in area, using a technique called electron beam deposition.

When they set the cavities up with lasers to charge, they were able to observe the microcavities charging at super-fast speeds. The larger the cavity, the faster the charging.

The researchers believe this discovery can be used to build a prototype quantum battery.

“What I want to do is to build a photo-rechargeable quantum battery,” says Quach.

“This quantum battery will essentially have three layers: there’ll be a charging layer, a storage layer and a discharge layer. All the quantum stuff will be in the charging layer.

“The photo-rechargeable quantum battery, as the name implies, will be charged with ambient light.”

This battery could work as a small, off-grid source of power, possibly as an implant in Internet of Things devices and similar technology.

It would be similar to current solar panel and battery units, but – because the charging and the storage all happens in one system – simpler to integrate and use.

Quach says it’s hard to judge how long this will take, but he hopes that it could be done in three to five years.