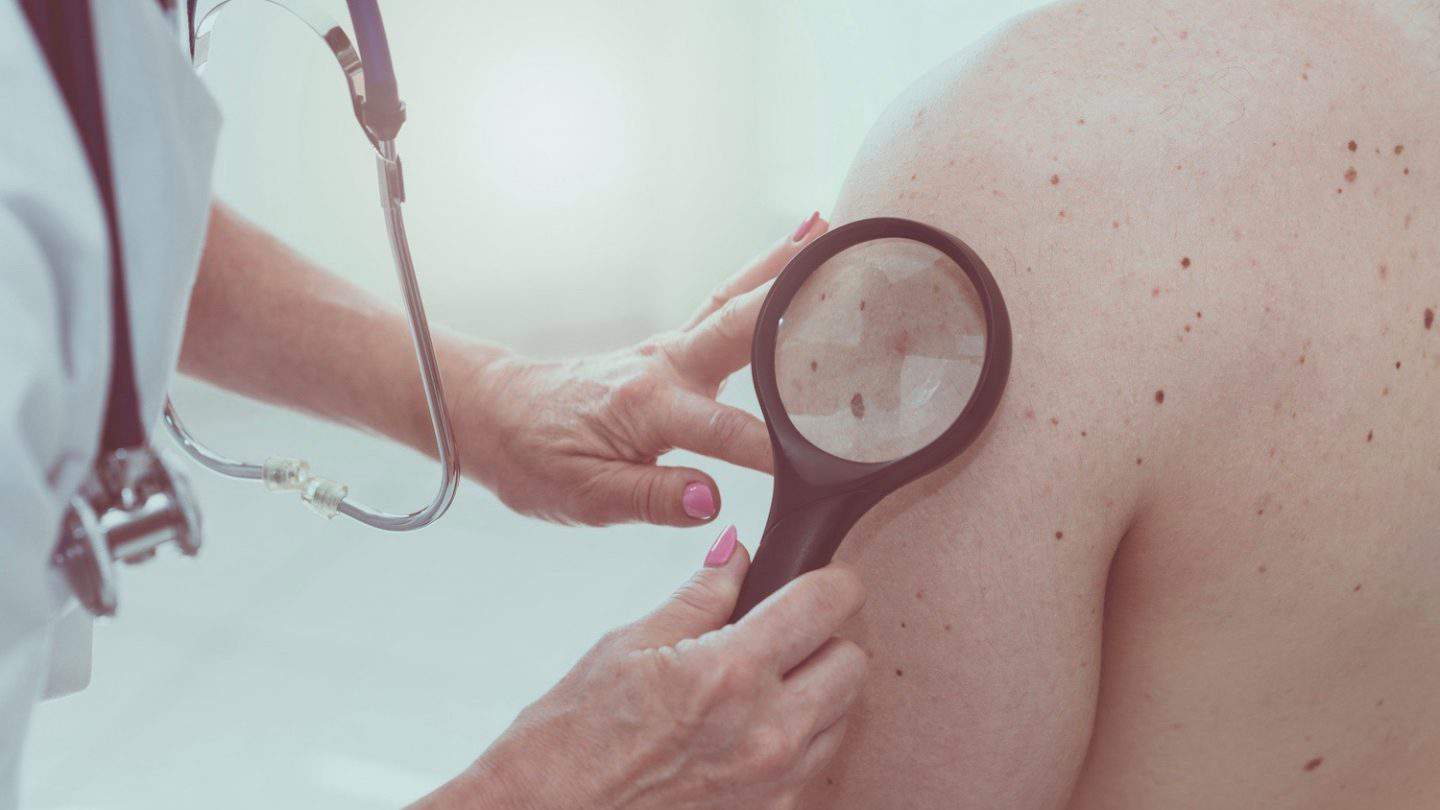 The shapes and patterns of common skin cancers resemble the interaction between a two-dimensional fluid and an underlying flat surface, researchers have found.

The discovery, made by a team led by Shigeyuki Komura of Tokyo Metropolitan University in Japan, does not have immediate clinical relevance – but may do so in time.

The most common type of skin cancer, melanoma, is quite easy to treat if caught early, and for that reason changes in the colouration of skin spots is a critical diagnostic approach for doctors.

A spot, or mole, developing stripe or blob formations can be a signal of tumour malignancy – but why such patterns appear, and what specific forces govern their shape, remains largely unknown.

Physicist Komura and his team, attempting to gain insight into the matter, created a numerical model for skin cancer proliferation, and realised that its pattern development could be described using the principles of fluid dynamics.

The researchers programmed the epidermal cells to behave hydrodynamically – their movement governed by the relationship between the viscosity of the epidermis and the friction between the two skin layers. The values were progressively tweaked, as was the proliferation rate of the cancer cells.

They discovered that under some settings the resulting patterns matched those seen in real-world melanomas.

Skin cancers on tougher tissues, such as the feet and hands, are often striped. Komura and colleagues found very similar patterns emerged if they dialled the model’s hydrodynamic interactions to zero.

Whether the similarities between the virtual 2D fluid and very real melanomas is merely coincidental, or indicates a deeper dynamic that might one day yield a treatment strategy, remains to be seen – but the researchers suggest it’s a link at least worth pursuing a bit further.

The research is published in the journal Physical Review E.