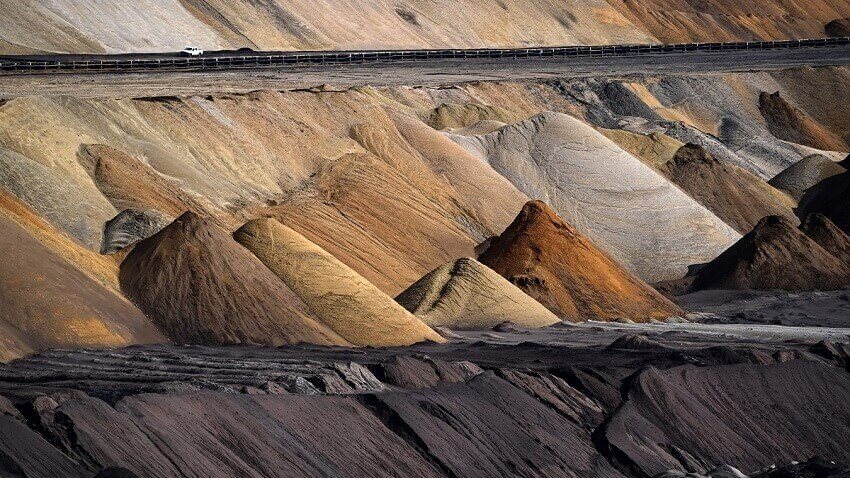 A group of Queensland researchers have used mining waste to make a catalyst that could render hydrogen fuel production cheaper and more efficient.

Hydrogen gas, which can be made by electrolysing water, should be a critical clean fuel by mid-century. The electrolysis process needs metals to catalyse it – and generally, expensive precious metals do a better job as catalysts.

A paper published in Advanced Energy & Sustainability Research describes a cheaper type of hydrogen catalyst. These catalysts are made mostly from feldspars: aluminosilicate rocks which make up a large proportion of the Earth’s crust, and thus often turn up in mining waste. The feldspars are coated with a few nanometres of nickel, cobalt or iron.

“Water splitting involves two chemical reactions – one with the hydrogen atom and one with the oxygen atom – to cause them to separate,” explains Professor Ziqi Sun, a researcher at Queensland University of Technology and co-author on the paper.

“This new nano-coated material triggered the oxygen evolution reaction, which controls the overall efficiency of the whole water-splitting process.”

The cobalt-covered feldspar was the most effective of the catalysts, rivalling much pricier commercial ruthenium catalysts in efficiency.

Sun says the catalysts could also be used in lithium-ion batteries and other electrochemical processes, giving it further renewable energy applications.

The catalyst is ready for pilot testing, and the researchers say it would be a simple thing to scale up.

“Aluminosilicate is commonly found in various mining tailings and is so cheap that mining companies would normally pay to dispose of it,” says Dr Hong Peng, a researcher at the University of Queensland and co-author on the paper.

“Australia’s abundance of aluminosilicate and the simplicity of this modification process should make industrial scale production of this new catalyst easy to achieve,” says Sun.

Originally published by Cosmos as Making hydrogen with mining waste