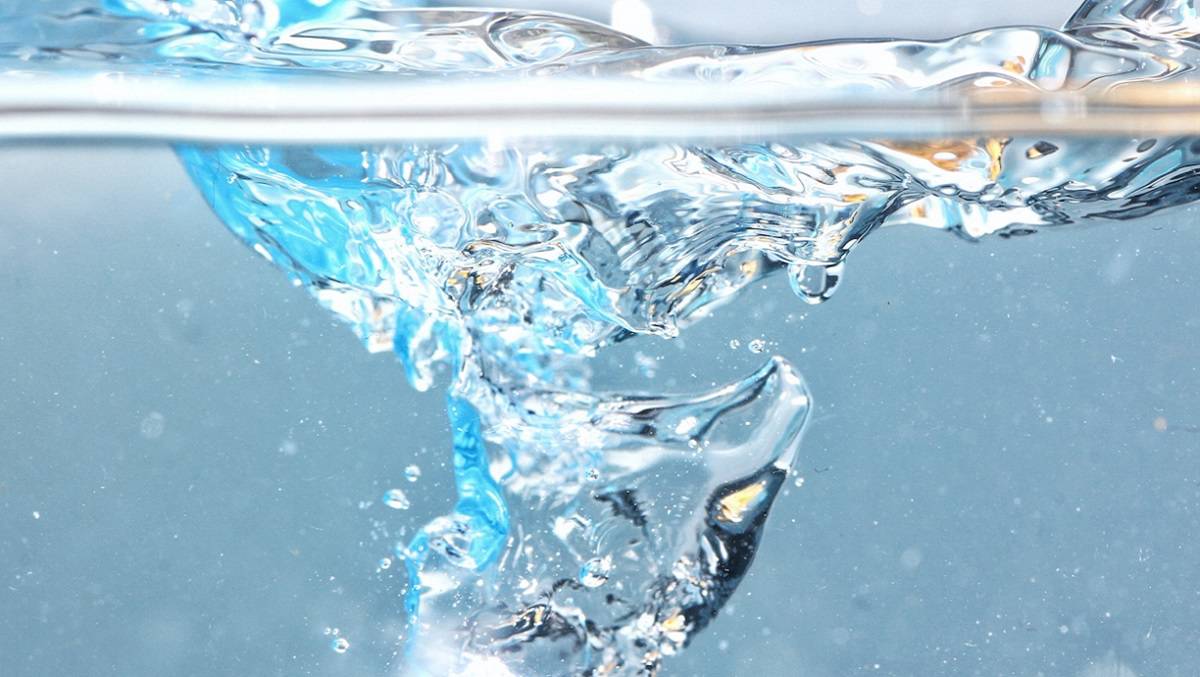 Cold water behaves strangely. For starters, it expands rather than contracting as it cools (which is why ice floats), it’s easier to compress at lower temperatures, and its molecules can arrange themselves in a number of ways when frozen.

One proposed – and controversial – explanation for this is that very cold water can exist in two distinct liquid forms, one being less dense and more structured than the other.

Now researchers in the US and Italy say they have strong evidence that this is the case, and of the “second critical point” at which it occurs.

In a paper in the journal Science, Pablo Debenedetti and Gül H Zerze, from Princeton University, and Francesco Sciortino, from Sapienza University of Rome, suggest it lies in a range of about 190 to 170 degrees Kelvin (minus 83 to minus 103 degrees Celsius) at about 2000 times the atmospheric pressure at sea level.

“You can imagine the joy when we started to see the critical fluctuations exactly behaving the way they were supposed to,” says Sciortino, who was a co-author of the paper that proposed the idea.  “Now I can sleep well, because after 25 years, my original idea has been confirmed.”

A critical point is a unique value of temperature and pressure at which two phases of matter become indistinguishable, and it occurs just prior to matter transforming from one phase into the other. Water has a known critical point between liquid and vapour.

Experiments using real water molecules to test whether there is a second supercool critical point have not so far provided unambiguous evidence, in part, Debenedetti and colleagues suggest, due to supercooled water’s tendency to become ice.

Instead they turned to computer modelling, and say that even with today’s technology the simulations took around 18 months of computation time.

As they brought the temperature down well below freezing into the supercooled range, the density of water fluctuated wildly as predicted.

The two phases of water occur because the water molecule’s shape can lead to two ways of packing together, the researchers say.

In their paper, the researchers say their calculations, “probing the boundaries of what is computationally possible in this area at present, provide clear evidence of the presence of a metastable critical point in the deeply supercooled region” of the two molecules.

They do note, of course, that it will be “important to test whether our findings are confirmed” when using even more accurate – and computationally more expensive – means.

Originally published by Cosmos as Can water be two types of liquid?