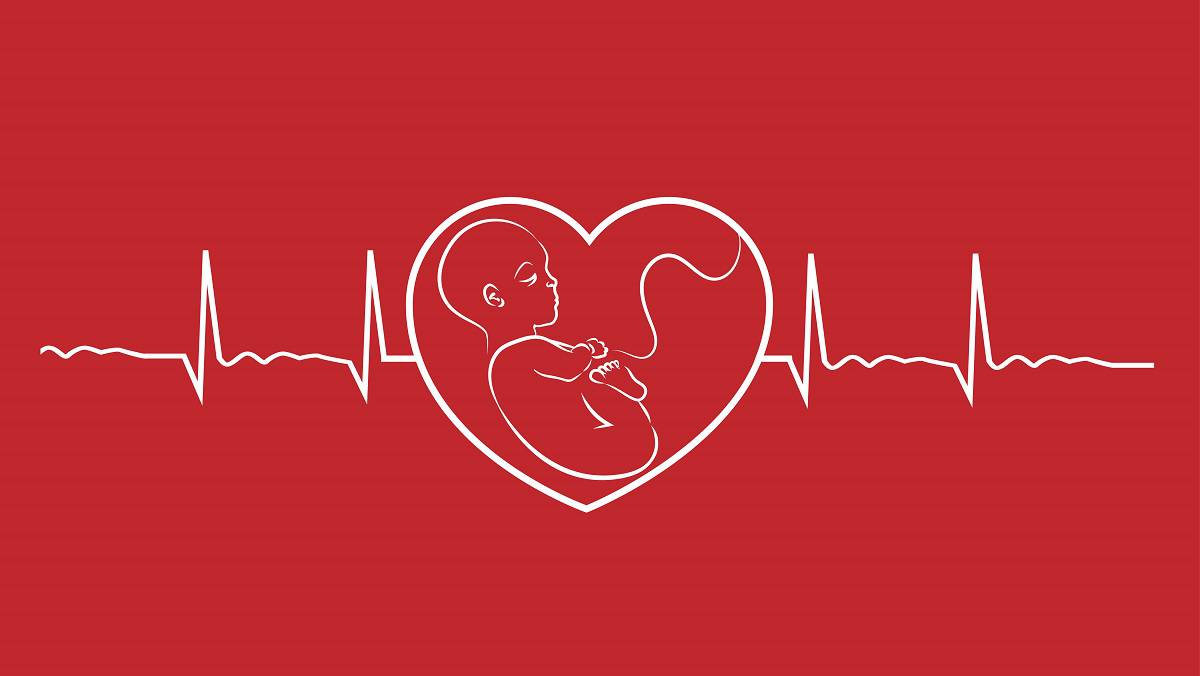 One in every 100 babies is born with a congenital heart disease (CHD), which is a major cause of death in newborns. Despite this, the genetics of the disease are not well understood, which hinders accurate prenatal genetic testing.

Now, researchers from Monash University have uncovered more than 1,300 genes that are linked to CHD, included some that were previously unknown. This may help improve prenatal genetic testing for foetuses.

“These could comprise many of the missing congenital heart disease genes, but have been, to date, discounted because they are not unique to the heart,” says Associate Professor Mirana Ramialison, also of Monash University’s Australian Regenerative Medicine Institute and the Murdoch Children’s Research Institute.

Once the gene repertoire had been identified, the team used the fruit fly – a well-established model organism in biology – to determine the impact of the novel genes. This is because 75% of the disease-causing genes in humans are also found in a similar form in the fruit fly, so we can get a quick snapshot of the consequences of mutated genes.

“We now need to conduct functional studies on all of these genes in animal experiments to determine what they actually do, so its early days,” he explains. “But we now have an excellent starting point.”