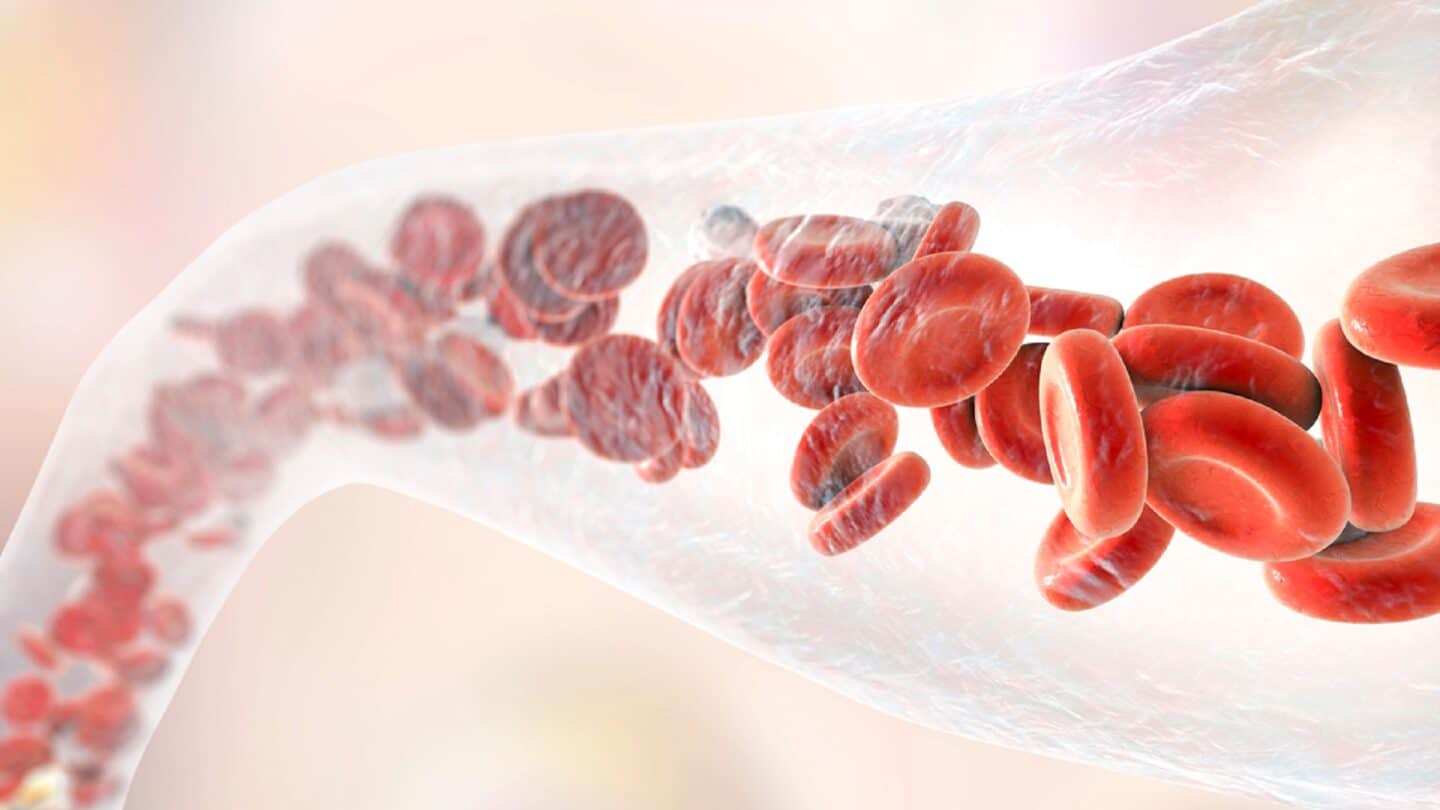 A new study suggests that bilingual stroke patients are almost twice as likely to recover than those who spoke only one language.

The study, reported by Oxford science students’ magazine Bang!, used the records of 608 stroke patients, about half of whom could speak two or more languages.

About 40% of the patients that were bilingual had normal cognitive function return after a stroke, compared to 20% for monolingual patients.

Researchers believe that challenges involved in swapping between languages may mean that the cognitive reserve – the ability of the brain to cope with damage such as that caused by a stroke – is increased.