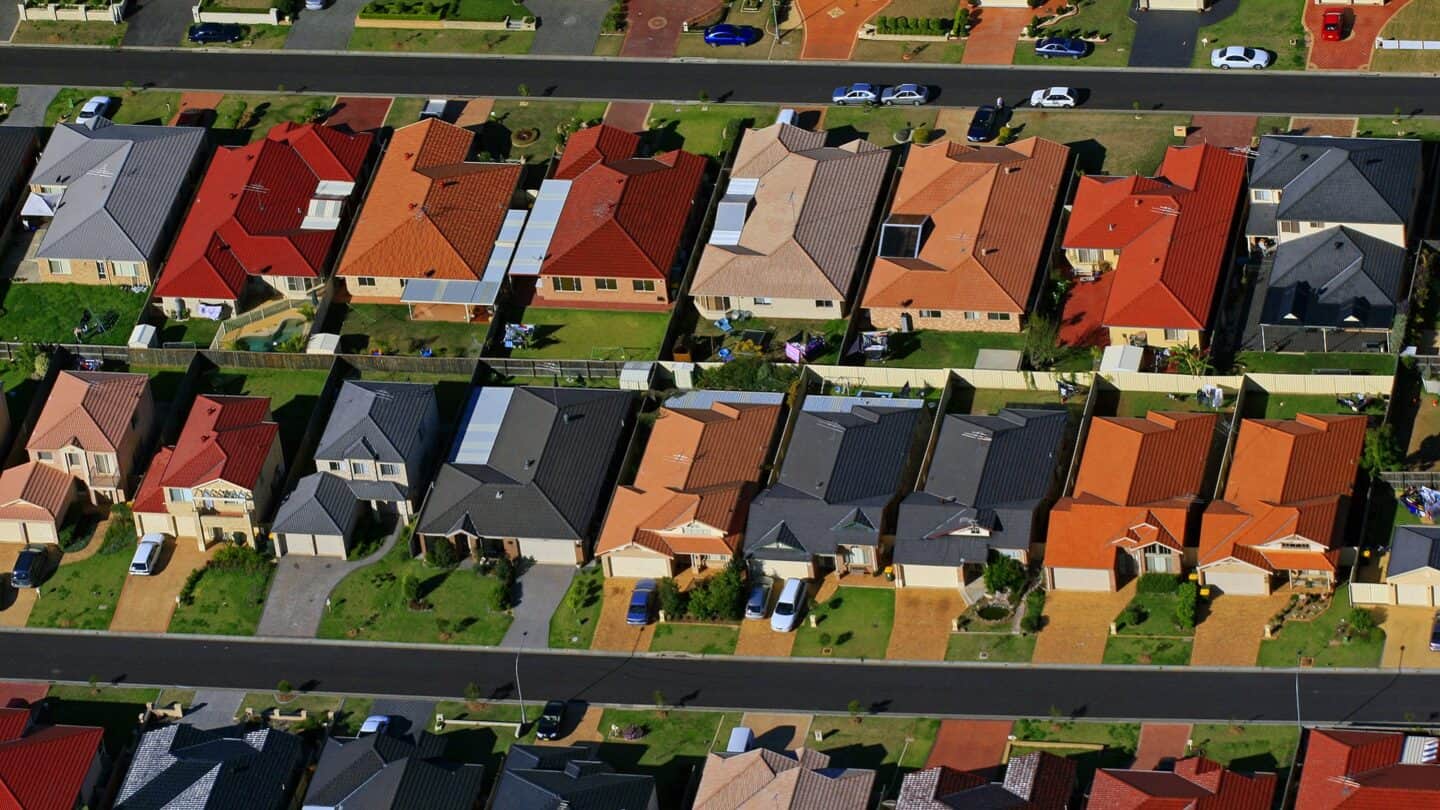 Most houses in Australia are below modern standards for energy efficiency

Australians left with soaring energy bills in the wake of a scorching summer are about to face another harsh reality: the vast majority of the nation’s houses do not meet the current minimum energy performance requirements.

New research from the University of South Australia shows that most of Australia’s 10 million homes have star ratings of 1.5-3, requiring up to four times the amount of energy to cool and heat the interior than houses built after 2010.

The analysis is published in the journal Sustainability in Energy and Buildings.

Sustainable housing expert, UniSA engineer Dr David Whaley, says most Australian homes were built before the introduction of the current 6-star minimum energy requirements and with materials available at the time of construction, which may severely limit their capacity to withstand extremes of temperature, and which require more cooling than today’s newly-built houses.

Poorly built houses not stacking up

Poor building shells (roof, floor, walls, windows and doors) which let heat in, and hot direct sunlight through windows, particularly those that face west, are the main problems with most houses. Insufficient ceiling insulation, draughty windows and doors, and lack of glazed windows or external shading devices all contribute to low star energy ratings.

Dr Whaley says while many Australian householders are installing over-sized air conditioners to offset increasing energy costs, people generally neglect the shell of their home. Modifying the shell can make a huge difference to thermal comfort.

In a recent study, Dr Whaley investigated the payback period to retrofit six typical South Australian homes built prior to 2000, improving their energy initial star ratings from 1.1 – 2.8 to beyond the current requirements.

For each house, 25 different energy improvements were modelled, including installing insulation in the ceiling and walls, floors if applicable, and replacing single-glazed windows with double-glazed windows. A range of heating and cooling options including reverse cycle, evaporative cooling and ducted gas systems were also simulated. The retrofit costs varied between $15,000 and $38,000, and the payback period between 6.5 and 16 years, depending on the heating and cooling system used.

“Earlier research suggests that insufficient ceiling insulation is by far the biggest issue in most Australian homes, with the majority of roofs requiring a 50 per cent increase in insulation, while walls need up to 30 per cent more, to achieve optimal savings,” Dr Whaley says.

“We assume that the houses we live in have been insulated and sealed properly but that is often not the case. An airtight building combined with the right ventilation system will lead to lower energy costs, as less heated or cooled air escapes from the home.”

The study showed there are multiple ways to achieve the same energy savings for vastly different costs.

Cheap solutions can make a difference

Home owners can get caught out by buying the most expensive double-glazed windows, where cheaper types can deliver the same thermal properties and energy savings, for example.

Sealing gaps around windows and under doors can cost as little as $200 (for a DIY option) yet make a huge difference to comfort, reducing draughts, Dr Whaley says.

“Some people believe they will save money just by having solar panels, but you should first consider your roof space, if it is shaded throughout the day, what time you use energy, and are you willing to change your behaviour?

“People can take control of their energy bills if they use the solar power when it is being generated. This may not be ideal for everybody but try to delay using your washing machine and other appliances, including air conditioners and dishwashers, to come on during the middle of the day when the sun is out.

“Solar panels are great but be aware that there is less solar output during winter, and often during peak demand events, which means you will probably still be buying energy from the grid at these times. A new problem is that people are starting to install larger solar systems, and in some cases, we are seeing voltage problems on the network when there are a lot of PV panels installed in one street and households are all pushing energy into the network at the same time.

“More importantly, would you rather be spending money on solar panels and still running your air conditioner at the same time, or putting that money into providing a more thermally comfortable environment that overall requires a lot less energy to provide the same levels of comfort?” he asks.

Dr Whaley encourages home owners to get their existing insulation checked by a qualified professional.

“It doesn’t last forever and depending on the materials used or the age of the insulation, it could be costing you a lot of money – and comfort.

“Air conditioners should be serviced every five years and filters inspected every year if you want them to run as efficiently as possible. If you are looking at replacing your heating or cooling system, seriously consider the appliance star rating which indicates its energy efficiency. For example, replacing a 2-star air conditioner with a 6-star system, in a typical older house in Adelaide, could save you about $600 a year in electricity bills.”