When it comes to interstellar space travel, getting to the destination quickly is only part of the challenge. How do you make sure you don’t overshoot your target?

This is a question for Breakthrough Starshot, the US$100 million interstellar travel project started by billionaire Yuri Milner and famed astrophysicist Stephen Hawking in 2015. And now, a pair of physicists in Germany claim to have nutted out an answer.

To check out the planets orbiting the star system closest to the sun, Alpha Centauri, Breakthrough Starshot aims to develop tiny space probes weighing only a gram but equipped with large, thin solar sails.

Photons from a powerful laser hitting the sail each transfer momentum – only a minuscule amount, but as each nanocraft will be in the near vacuum of space, it will encounter almost no resistance. A nanocraft could, in theory, could be accelerated to 20% the speed of light – or 60,000 kilometres per second – this way.

Although this proposed technology could allow a tiny probe to reach Alpha Centauri in just 20 years, the probe will shoot past the system within hours unless we can slow it down first.

In a paper published in the Astrophysical Journal Letters, René Heller from the Max Planck Institute for Solar System Research in Germany and his colleague Michael Hippke discussed ways to do just that.

As a nanocraft approaches Alpha Centauri, it should redeploy its solar sails. Light from the stars in the system, bouncing off the front of the sail, could help apply the brakes.

As it gets closer, it could exploit the gravitational pull and radiation from the stars Alpha Centauri A and B to slow even further. Then it could be directed into an orbit around the third star in the system, Proxima Centauri.

This is important because Proxima Centauri is orbited by a planet – Proxima b – which is our closest bet for finding life outside our solar system.

Being in orbit around Proxima Centauri at a low enough speed would allow a nanocraft to snap high-resolution images and gather data on Proxima b and beam it back to Earth.

While these propositions are exciting, the pair states that there are several risks to their approach. Close encounters with the stars could overheat the probe or put it in the path of high-energy particles. This could damage the solar sail along with electronic components on the probe. 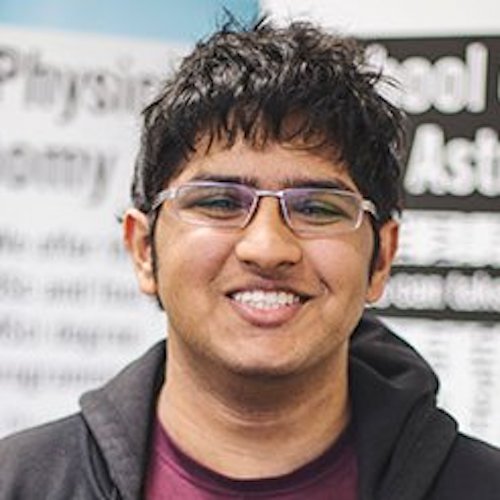