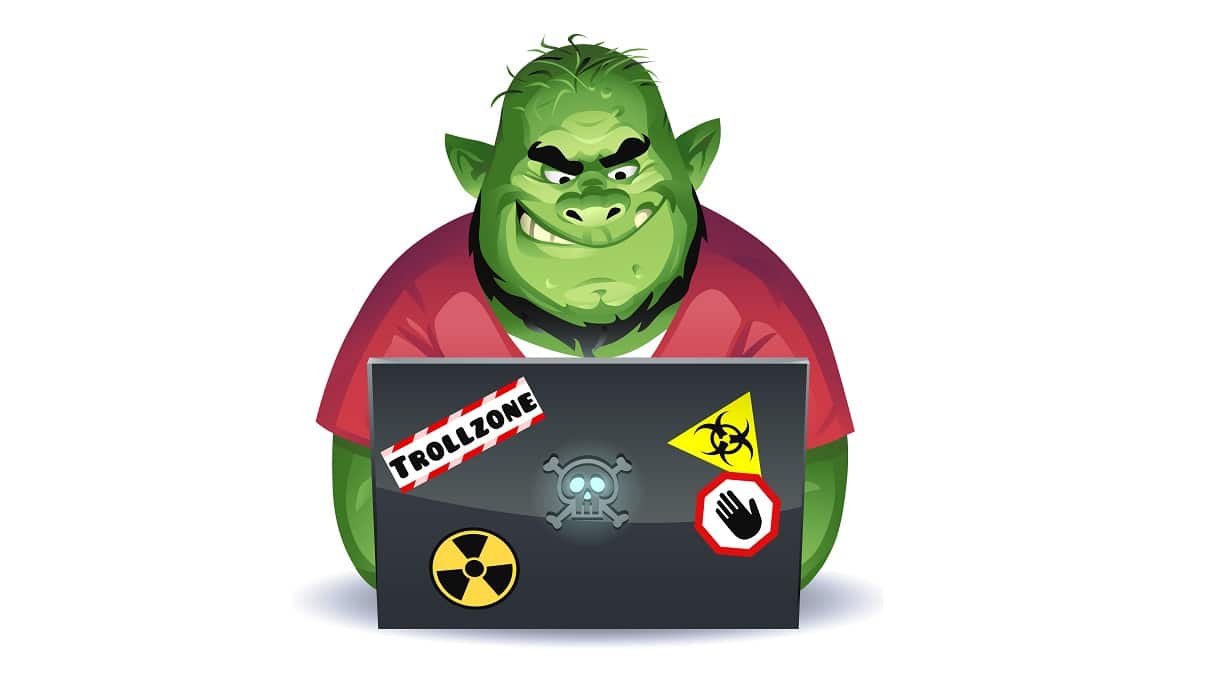 Words don’t come easy. But anger does. Research suggests it’s not the anonymity of the internet that excites hostility. Instead, being obnoxious is usually already well and truly entrenched in an online troll.

A study published last weekend by the journal American Political Science Review aimed to pin down differences in online and offline behaviour, based on surveys of more than 8000 US and Danish subjects.

Common excuses for social-media and chat-room angst include a loss of empathy through the lack of body-language feedback, the minimal context conveyed by raw text, and reduced inhibitions through responding from a safe, familiar place.

“There are many psychological reasons why we might have a harder time controlling our temper online,” says lead author Alexander Bor. “In the end, personality differences turn out to be a much stronger driver of online hostility.”

Put simply, the study’s statistics suggest online trolls are already trolls long before they get behind a keyboard. They turn out to be just as hostile in face-to-face debates.

And that has implications for troll slayers.

“We cannot remove online hate through education because it is not born out of ignorance,” says the Danish postdoc student. “Hostile people know that their words hurt, and that is why they use them.”

“It is not as simple as some people are more aggressive or assertive and others are not,” she says.

For example, racists can express their views through aggressive online trolling, but they also can “remain friendly while they continue making racist comments or ‘help’ us see the ‘great things’ Western civilisation has done for us”.

“It is not always the case that they remain anonymous, either – some, and indeed many, are happy to have it known who they are, and they stand by their views.”

Flinders University digital technology security and governance researcher Dr Zac Rogers says the study reinforces the danger posed by amplified trollish voices, and how such “useful idiots” can be exploited.

“Anger drives responses,” he says. “That means more clicks. That means more revenue. Social media and search algorithms have long since discovered this and actively promote it.”

Anger draws the attention of profit-seeking algorithms, Dr Rogers says. So the more intense a gathering of trolls, the further their voice – and message – gets propelled.

“But we need to be wary of any suggestions social media is only holding a mirror up to society,” he says. “The internet serves as an automated filter and funnel. It is an amplification mechanism that is highly distorting of the thing it reflects.”

Bor agrees. “To end online hate, we need to decrease the visibility and reach of those who are hateful. The alternative is that many people will be deterred from participating in online discussions. This is a democratic problem, given that social media play a larger and larger role in political processes.”