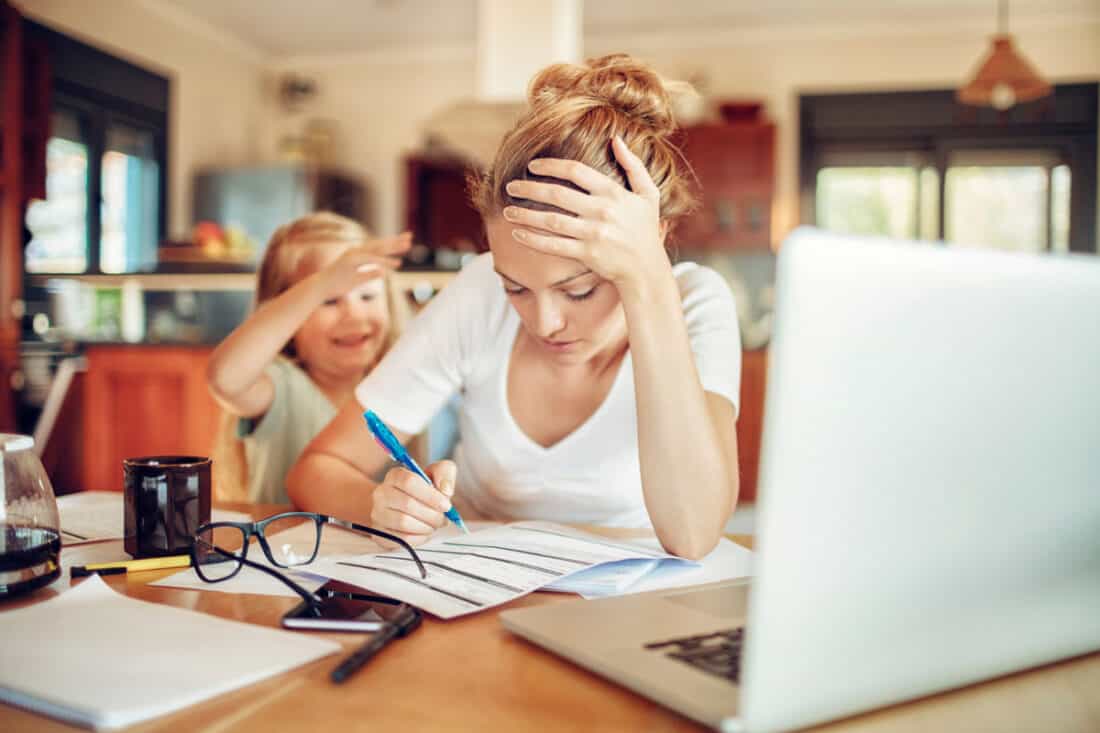 Paying someone to help out with odd jobs is on the rise through apps like AirTasker, and new research suggests this behaviour could lead to a happier life.

A research team from Canada, the UK and the Netherlands conducted a global study of more than 6000 people, and found a correlation between happiness and procuring paid help with their least favourite daily jobs, such as cleaning and cooking.

“Around the world, increases in wealth have produced an unintended consequence: a rising sense of time scarcity,” the researchers write in their paper, published in the journal PNAS.

“We provide evidence that using money to buy time can provide a buffer against this time famine, thereby promoting happiness.”

The research team, led by Ashley Whillans at Harvard University, focused on increasing levels of time stress in developed countries. Research says time scarcity, which is on the rise in many countries, can be linked to higher anxiety, reduced happiness, insomnia and even obesity in individuals.

The team wanted to investigate whether using a portion of income to “buy free time” – for example, paying someone to do household chores like cooking, cleaning and shopping – could potentially decrease the effects of these feelings of “time famine”.

The surveyed participants included a mix of everyday workers and millionaires living in the USA, Denmark, Canada and the Netherlands.

The survey recorded how much money each participant spent each month on delegating unenjoyable everyday tasks, as well as reporting on each individual’s overall life satisfaction.

Across all four countries, and across a range of demographics and income brackets, buying time was linked to greater life satisfaction.

The researchers suggest the link could point to a greater sense of perceived control, however spending too much money on services and tasks could have the reverse effect, giving an individual the sense they can’t manage their own life tasks, and therefore reducing their happiness.

These results are particularly relevant in discussions of gender-based labour division in the home, the researchers say.

“Within many cultures, women may feel obligated to complete household tasks themselves, working a ‘second-shift’ at home, even when they can afford to pay someone to help.

“In recent decades, women have made gains, such as improved access to education, but their life satisfaction has declined; increasing uptake of timesaving services may provide a pathway toward reducing the harmful effects of women’s second-shift.”