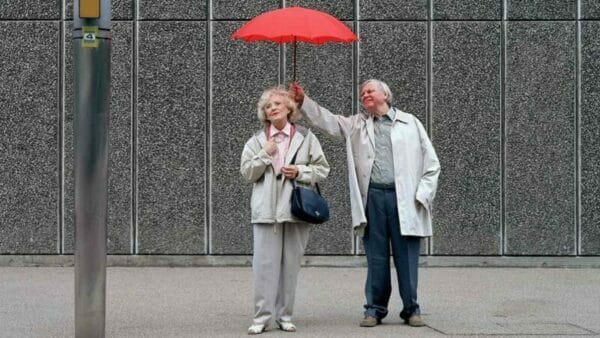 At times, the state of the world could understandably drive one to despair.

But we can take solace in the age-old knowledge that, at heart, people are genuinely driven to help others – even if there’s a personal cost to themselves.

An experiment published in the journal Science Advances suggests this still holds true when different motivations are at play, better reflecting real-life scenarios.

Prosocial behaviour includes helping, sharing, rescuing or comforting someone, which can generate a continuum of material or personal rewards but ultimately glues people and society together in harmony.

One involves direct reciprocity – for example, I give you a bunch of spinach from my garden and you give me some homemade jam in return. Or, my warm, fuzzy feeling from your generosity could inspire me to “pay it forward” to someone else.

In other scenarios, someone could do something nice for a person they witnessed helping someone else (rewarding reputations) or derive benefits from doing good within their network (generalised reciprocity).

These processes have been studied in isolation or, at most, with two motivators at once. But in reality, people face multiple incentives to be prosocial at any one time.

“So we wanted to know whether they would crowd one another out, or work in tandem to yield higher levels of prosociality,” says first author David Melamed, from the Ohio State University, US.

If someone who has done something for you needs your help, for instance, you might tune out others who have been generous or need support, becoming more inwardly focussed on the driver that benefits you most.

Alternatively, if all motivators inspire prosocial behaviour, they could spill over into a positive spiral of goodwill, and everything would hum along nicely.

To resolve these possible scenarios, the researchers used a large crowd-sourced online experiment, recruiting more than 700 people to take part.

They gave participants tokens and told them they had monetary value (although everyone was paid the same amount in the end), so they believed that giving them away came at a personal cost.

People could give those tokens to others, which would double their value, and they were told that other individuals were making decisions about how much to give them, varying the information they were given when making their decisions.

“For example, for direct reciprocity, they were told that someone gave them X amount of points, and we asked how many they wanted to give X,” explains Melamed.

The team observed people giving to others when all possible combinations of the processes that drive prosociality were present, so each participant gave tokens away in six different conditions, generating more than 4000 responses.

Happily, results showed that each process still held sway even when other motivators were at play, which the researchers found very encouraging.

“Fortunately, we find the presence of multiple bases of reciprocity does not reduce the tendency to engage in helping in any given form,” says co-author Brent Simpson from the University of South Carolina.

“So the fact that you are directly reciprocating Sarah’s help does not reduce your tendency to reward Bob for his generosity. And similarly for other types of reciprocity.”

The findings do inspire faith in human potential.

“The robustness of reciprocity is, in many ways, remarkable,” the authors write.

“From an evolutionary perspective, it’s kind of perplexing that it even exists, because you’re decreasing your own fitness on behalf of others,” says Melamed. “And yet, we see it in bees and ants, and humans and throughout all of nature.”

Originally published by Cosmos as People really are giving by nature