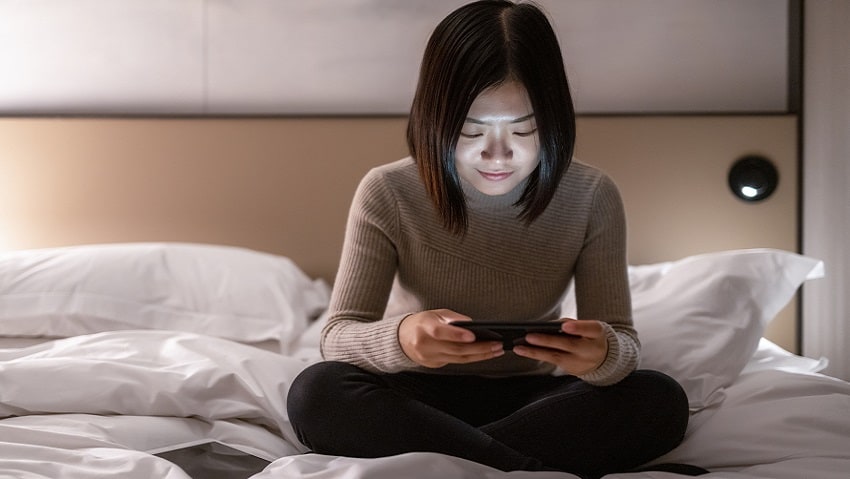 We have a bit more evidence to suggest smartphone use and impulsive decision-making go hand in hand.

“Human and non-human animals typically discount rewards as a function of the delay of their delivery, implying that a reward received today is worth more than the same reward received at a later point in time,” Tim Schulz van Endert and Peter Mohr write in a paper in the journal PLOS ONE.

“There is substantial evidence that social media, messaging and gaming – the most popular activities on smartphones – are characterised by activation of primarily reward-related brain regions, highlighting the central role that gratification plays in engagement with the smartphone.”

The study only looked at iPhone users, but the researchers say there is no reason to suspect the findings would be different for those who prefer non-Apple products.

The work builds on previous studies that suggest behavioural similarities between excessive smartphone use and maladaptive behaviours such as alcohol abuse, gambling and drug abuse.

However, while other studies relied on self-reported measurements of smartphone use, this one used usage data collected from 101 participants across seven to 10 days. The participants also completed several tasks and questionnaires that assessed their self-control and behaviours regarding rewards.

The researchers found that as the total screen time increased, so did the participants’ tendency to choose smaller immediate responses. This preference was also linked to a heavier use of gaming and social media apps.

Participants who were found to have greater self-control spent less time on their phones. However, the study found no correlation between screen time and a participant’s level of consideration for future consequences.

“Our findings suggest that especially heavy social media users and gamers should be mindful of their tendency to be drawn to smaller, immediate rewards,” they report.

“Alternatively, people who are already aware of their impulsive decision-making may benefit from the knowledge of their increased risk of overusing smartphones.”

Originally published by Cosmos as On the phone, want it now