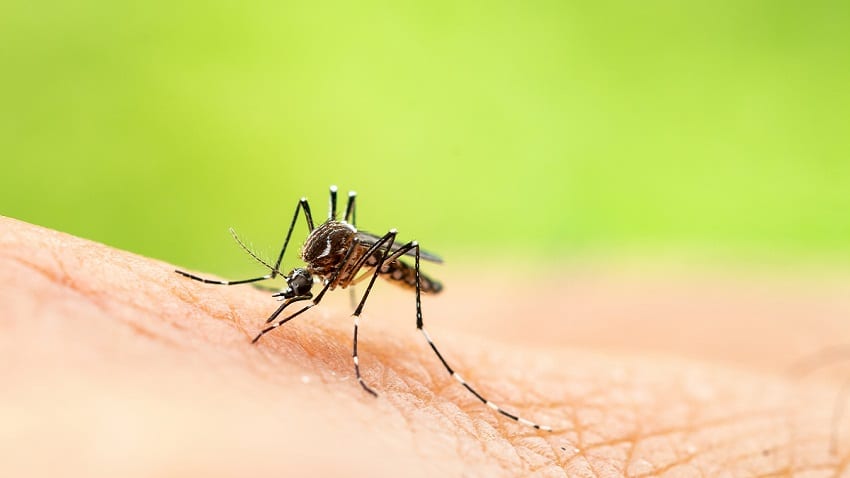 From improvements to insecticides to understanding mosquito senses and even releasing genetically modified populations to cause the collapse of wild populations, the quest to conquer mosquitoes is a never-ending fight.

These efforts are all in the name of reducing the dangerous diseases mosquitoes transmit – including dengue, Zika virus and malaria.

Earlier this year, we introduced you to Mozzie Monitors, a citizen science project that aims to increase the public awareness and knowledge of mosquitoes while also increasing mosquito surveillance in Australia.

Since then, project participation levels have grown rapidly, producing some interesting results from reports throughout South Australia and northern Western Australia.

“So far we’ve collected more than 15 different species of mosquitoes in our program – a similar diversity to that collected by ‘professional’ surveillance programs,” says project lead Craig Williams, from the University of South Australia. “We’ve also found that mosquitoes are active right through winter.”

Using the data, the project has identified that for females, the most common mosquito species in South Australia is Aedes notoscriptus, which is known to transmit Ross River and Barmah Forest viruses.

Trap-based sees participants capture mosquitoes in a plastic trap at home. Every couple of weeks tip the trapped mosquitoes out onto a card specifically designed by UniSA to make imaging the insect easier. Then, after taking a photo of the insects, participants are asked to email the images to researchers. From there, one of the entomologists counts and identifies the collected species.

The app-based route sees participants simply log any images of mosquitoes they see online at the iNaturalist website.

This data can tell the researchers about the abundance of disease-vector mozzies in urban areas and also help manage risk and guide control efforts.

“Mosquitoes really are of great public health importance,” Williams stresses. “Not only do they threaten the backyard BBQ with their nuisance biting, but they transmit disease.”

According to Williams, in Australia those diseases are mainly Ross River virus and Barmah Forest Virus, with cases of dengue fever in Queensland. However, with the information collected researchers can also potentially detect exotic invasive species.

“Some of the exotic mosquito species we’re aiming to better track are capable of spreading diseases such as dengue and Zika,” says Williams.

The added benefit, of course, is that the mosquitoes are attracted to the trap which means hopefully a few less mozzie bites while you’re enjoying your summer BBQ!

Next, Mozzie Monitors is looking at expanding through the launch early next year of a program called Mozzie Month. The program extends Mozzie Monitors’ reach to Brisbane, the Torres Strait islands, Sydney and Darwin.

“This will run for six weeks in February and March,” Williams explains. “We are trialling a short program with the hope that we might run something like this each year as a ‘snapshot’ of Australian mosquitoes.”

To register interest in Mozzie Month, or to check out how you can get involved, head to the Mozzie Monitors website.

Originally published by Cosmos as Itching to stop mosquitoes?