As the world continues to react to the spread of COVID-19, global economies are starting to feel the brunt. But within the crisis is an opportunity to ‘reset’ international relations.

To model the economic effects of COVID-19, ANU researchers have given the first wide-ranging global economic assessment. They modelled seven scenarios of increasing severity, to the point where a mild pandemic occurs each year indefinitely.

And the results are bleak in every scenario. However, beyond the cost and loss of life, a second group of researchers have suggested that the outbreak perversely offers an opportunity for Asia-Pacific countries to reduce tensions and work together. They claim international cooperation between countries to tackle COVID-19 could change relations, as well as hastening the end of China’s regional ambitions.

Even the ‘low severity scenario’ is pretty bleak

Even in the paper’s ‘low severity scenario’, the estimated loss to global GDP is $US2.4 trillion, with more than 15 million deaths globally. The costs rise sharply as the level of severity increases, with the highest potential cost to global GDP rising to $US9 trillion.

The authors call for a coordinated policy response to the virus, as well as greater investment in public health in all countries.

The research, by Warwick McKibbin and PhD candidate Roshen Fernando from ANU, builds on previous modelling of the economic impact of 2002-2003 SARS and 2006 flu pandemics.

The findings provide important information about a range of possible economic costs of the disease in 20 countries and four regions, including the OECD and Asia. The paper examines six economic sectors including manufacturing, energy and mining.

High-severity scenario is even bleaker

In a high-severity scenario, the estimated loss to GDP in Australia in 2020 is $US103 billion, with many deaths.

Under the same scenario, the global economic outlook is dire:

“Our scenarios show that even a contained outbreak could significantly impact the global economy in the short run,” McKibbin says.

“In the case where COVID-19 develops into a global pandemic, our results suggest that the cost can escalate quickly.

“Even in the best-case scenario of a low-severity impact, the economic fallout is going to be enormous and countries need to work together to limit the potential damage as much as possible.”

“This is particularly the case when it comes to the potential loss of life.”

The research aims to provide guidance to policymakers for how best to respond to the economic impact of COVID-19.

“Our study shows the possible costs that can be avoided through global cooperative investment in public health in all countries,” McKibbin says.

“There needs to be vastly more investment in public health and development, especially in the poorest countries.

“All major countries need to participate actively. It is too late to attempt to close borders once the disease has taken hold in many other countries and a global pandemic has started.”

While COVID-19 is presenting huge challenges to global economies, it also creates an opportunity for nations, including Australia to reduce tensions in the Indo-Pacific region.

Rory Medcalf, Head of the ANU National Security College, says that the emerging pandemic would make it harder for Xi Jinping’s China to sustain the mix of internal obedience and global respect required for its bid to dominate the region.

“The challenge now for Australia and other ‘middle players’ between the United States and China is to redouble their efforts to build security cooperation and define a future based on mutual respect for sovereignty of nations large and small,” he says.

“The COVID-19 emergency is a black swan event – an improbable catastrophe obvious in retrospect – that will disrupt the connected, contested Indo-Pacific region we have seen evolve in recent decades,” says Medcalf.

Australia needs to protect our own population, and offer international help

Medcalf says there is now an opportunity for Australia to demonstrate it’s efforts for international cooperation.

“The crisis has shaken the Chinese people’s confidence in their leadership. It is also rattling the global economy, and other nations including America and India are undergoing their own domestic traumas too. Yet armed rivalries continue – there’s no sign that China’s naval and strategic assertiveness is stalling.”

“The opportunity now for Australia, as we protect our own population and offer international cooperation in combating coronavirus, is to demonstrate a creative mix of resilience, national interest and partnership.

“This prolonged crisis could hasten the day when China will need to find a strategic settling point for its regional ambitions.” 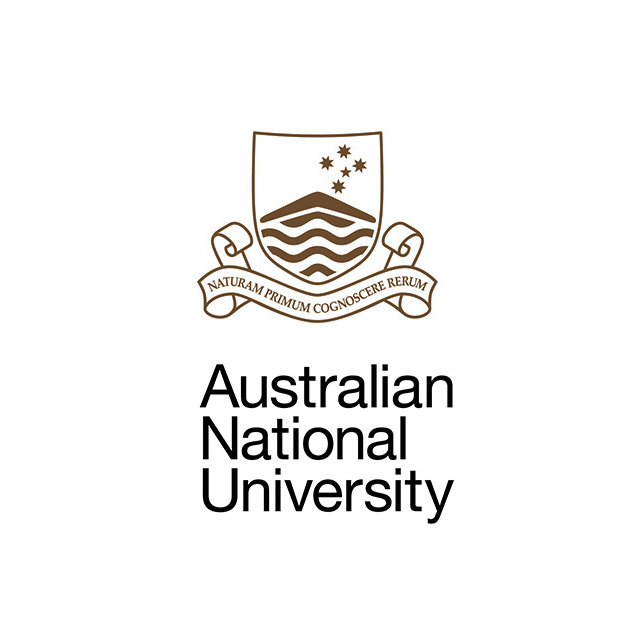