Home ■ History ■ Palaeontology ■ Did malaria help kill off the dinosaurs? 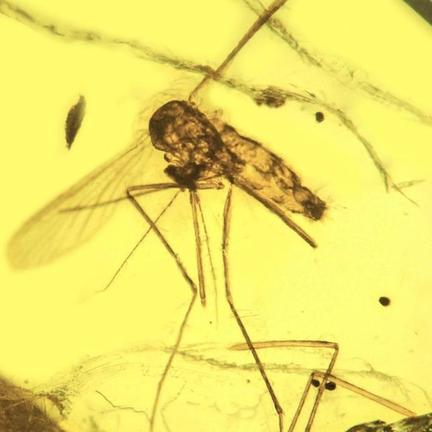 “Scientists have argued and disagreed for a long time about how malaria evolved and how old it is,” Poinar says.