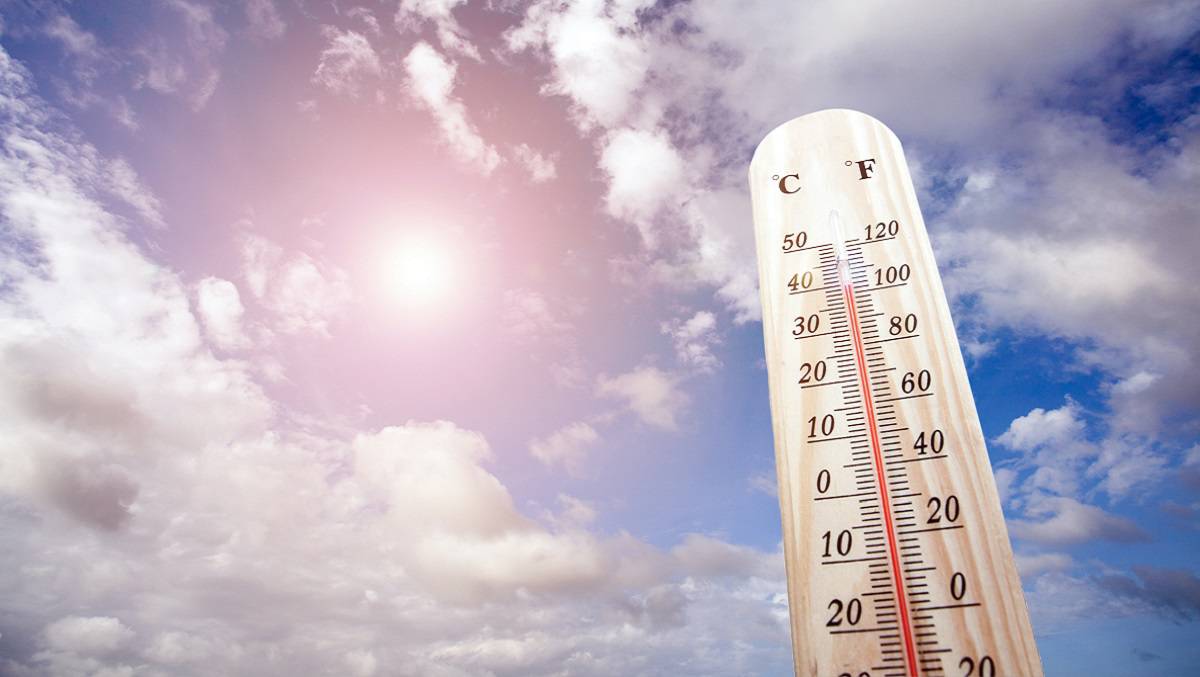 As the global climate shifts, it’s important to know which species have adaptations to survive. Our research published in PNAS found it largely depends on where they evolved.

We looked at the capacity of life to respond to future climates in three different regions: temperate and subtropical regions, and in deserts. We did this by studying rainbowfishes from Australia.

The “winners” – those best at adapting to projected summer temperatures – evolved in the warm, subtropical regions. Those that evolved in cooler temperate ecosystems – the “losers” – risk becoming extinct.

This research is the first of its kind. It helps identify the types of biodiversity and ecosystems most vulnerable to climate change.

When migration is not an option

As local temperatures rise, some animals and plants might migrate from their native homes to colonise more favourable climatic regions elsewhere.

However, human activities, such as agriculture and urbanisation, are destroying and fragmenting habitats around the world. And this makes it impossible for many species to migrate away to safety.

This is where evolution comes in. Evolution creates adaptations over time that make organisms resilient to environmental changes. Species with higher “adaptive resilience” are more likely to keep up with changes in climate and survive.

The problem is, we don’t know which types of organisms might have evolved resilience, and which might be more vulnerable to projected climate change.

We know even less about how patterns of resilience vary across different climatic regions. This is what our research explored.

We studied three similar species of rainbowfishes from different climatic regions of Australia: the subtropics, the desert and the temperate region.

Rainbowfish are diverse, small and beautiful freshwater fishes that can be kept in captivity. Rainbowfish do not migrate, so we can compare populations that evolved in different climatic regions.

After 14 days in these conditions, we humanely killed the fishes and removed their livers. This organ plays a central role in the body’s metabolism, including during heat stress. We used the liver samples to test how gene expression (which genes are activated within a cell) changed because of our experiments.

The results were striking. Although the three species activated thousands of identical genes in a contemporary climate, they used very different sets of genes to respond to a future climate.

They also showed different levels of response in a future climate. Subtropical rainbowfish built a much larger response (with 109 genes activated) than the desert (84 genes) and the temperate rainbowfish (27 genes).

Alongside, we did another experiment to measure how much heat each species could tolerate (their “upper thermal tolerance limit”).

With both experiments, we discovered a strong association between number of genes responding to projected temperatures and heat tolerance. In other words, “winners” can regulate the expression of a larger number of genes in future climates than “losers” can.

The signal of evolution on heat stress genes

It is difficult to determine whether a gene is responding just because of the environment, or because of a genetic constraint that came about from evolution.

Another fascinating discovery of our study is that evolution left a strong signal on many heat stress genes. These genes are known to play a central role in dealing with heat stress and allowing survival in a variety of vertebrates. This attests to their importance in providing long-term resilience to future climates.

What this means for other species

Our findings indicate that resilience or vulnerability to rising temperatures is expected to be influenced by geographic factors, such as the climatic region where species evolved.

Subtropical species showed greater capacity to adapt to future climates, with temperate species being the most vulnerable. Desert species, which are predicted to be exposed to more extreme heatwaves and longer droughts in the future, are also vulnerable.

This information will help identify the types of biodiversity and ecosystems at high risk of extinction and to develop ways to help them to adapt and survive. This includes restoring lost habitat and actively moving populations to more favourable climatic locations.

The implications of our study can be extended to many non-migratory animals and plants – aquatic and terrestrial – under pressure due to climate change.

Originally published by Cosmos as Which species win in a warmer climate?