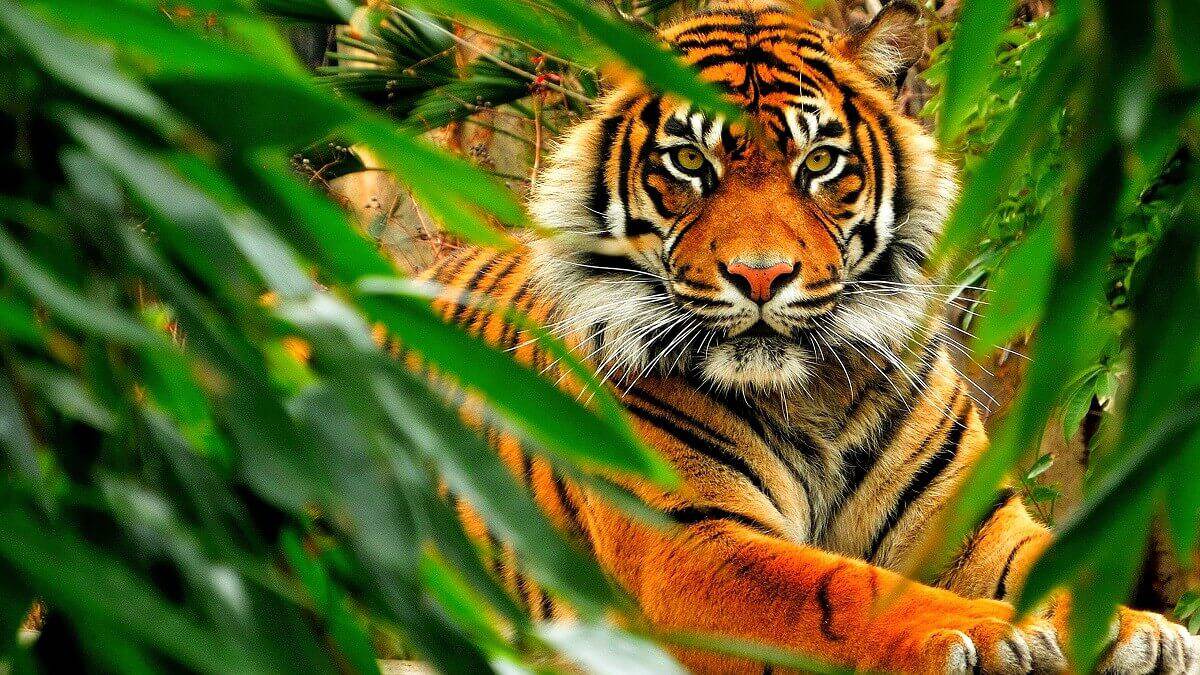 Researchers at the University of Adelaide are concerned video sharing platforms such as YouTube could be contributing to the normalisation of exotic pets and encouraging the exotic pet trade. In a study, published in PLOS One , researchers analysed the reactions of people to videos on YouTube involving human interactions with exotic animals and found those reactions to be overwhelmingly positive.

The researchers analysed the reactions – via text and emoji usage – in comments posted on 346 popular videos starring exotic wild cats and primates in ‘free handling situations’. These situations involved exotic animals interacting with humans or other animals, such as domestic cats and dogs. The videos examined received more than a million views and the comments posted were made between 2006 and October 2019.

First author and final year veterinary medicine student at the University of Adelaide, Georgia Moloney, said, while YouTube is not the only media platform portraying images of ‘unnatural interactions’ with exotic animals, it is the number one video sharing platform globally and presently the third largest social media platform overall.

“The types of interactions we observed in the videos analysed on YouTube included monkeys in nappies like children, primates as pets and pet tigers chained up and interacting with people on suburban front lawns,’’ she said.

“In addition to comments along the lines of ‘Isn’t that cute’, we found that people also indicated they wanted to be close to the animal and have a similar interaction of their own.

“This is of concern because it could indicate that people think these interactions are not only normal and okay, but desirable, and could support the exotic pet trade.”

The only change in sentiment observed in the study occurred in 2015, when a negative trend was observed in reaction to videos featuring primates. The researchers say this could be partly attributed to a 2015 International Animal Rescue campaign to stop cruelty against the slow loris, titled, ‘Tickling is Torture’ .

“The negative trend we observed in comments on primate videos in 2015 could be connected to the ‘Tickling is Torture’  campaign, and demonstrates the power of social media and the role it can play in preventing animal cruelty and exploitation,’’ Ms Moloney said.

The exotic pet trade is a global problem with the videos in the study uploaded from all over the world.

“We saw content uploaded from countries within all six continents. The illegal wildlife trade is a bigger problem than people realise.

“In Australia, for example, border security continues to see all sorts of native reptiles being smuggled out of our country.”

Study leader, Dr Anne-Lise Chaber from the University of Adelaide School of Animal and Veterinary Sciences, who has been examining the exotic pet and illegal wildlife trade since 2008, said, while YouTube has policies outlining expectations and limitations of content published, they rely heavily on the public to report breaches and illegal content.

“Current policies rely on the public to identify what is harmful or distressing to the animal, and yet people may not have the knowledge to do that,” Dr Chaber said.

“A slow loris which appears to be smiling when tickled in a video is neither violent nor graphic content and therefore it’s left to the viewer to identify this sign of distress and report the video.”

Dr Chaber adds: “One way YouTube could play a more active role in educating the public about what is inappropriate is by embedding an icon on videos which when clicked take people to important information about the animal.

“Education is key but this needs to go hand-in-hand with improved policies and reporting systems.”

The researchers say further improvements to YouTube’s policies and reporting systems could include software to automatically detect key terms such as species names within video titles or descriptions and flag them for immediate review. Also, artificial intelligence systems to accurately identify threatened exotic species depicted in content and inform the public about their conservation status before permitting viewing, similar to Instagram’s Wildlife Alert System.

This article was first published on the University of Adelaide’s Newsroom. See the original article here. 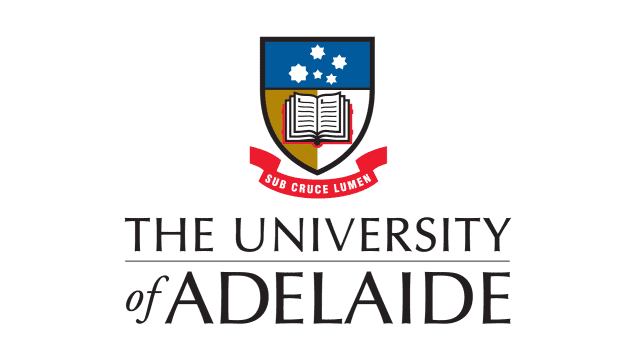