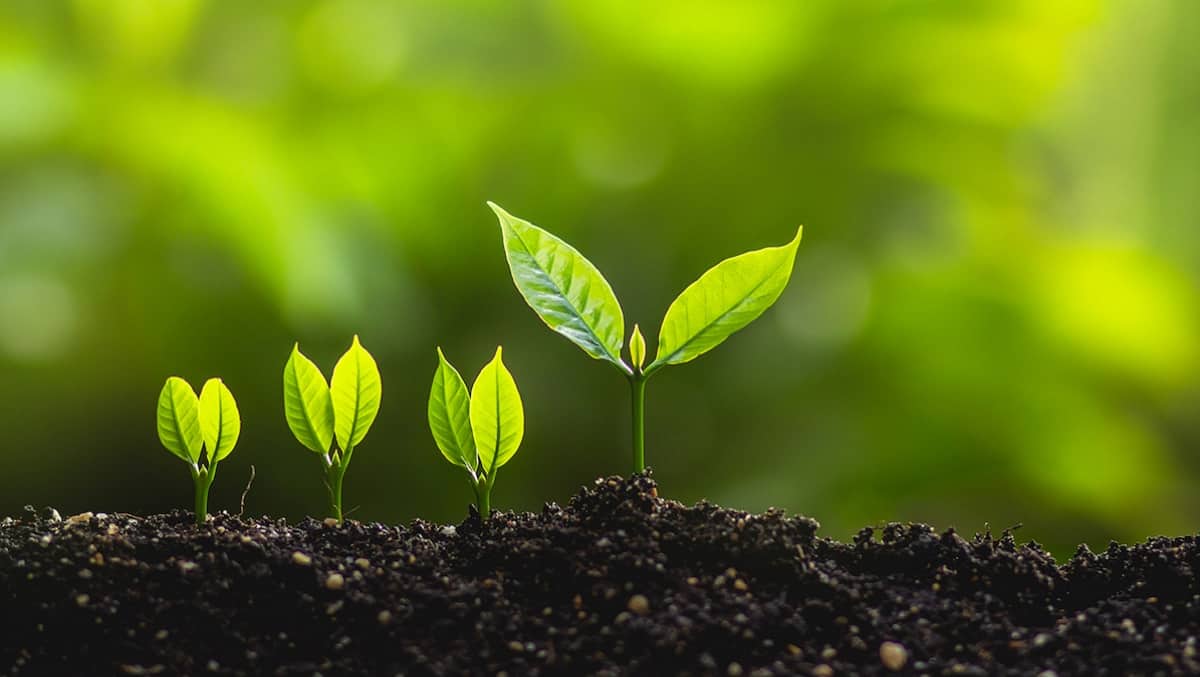 Scientists have highlighted an important missing piece in climate models by unravelling the role of plants in the Earth’s water cycling as temperatures rise – with good and bad news.

On the bright side, they report in the journal Nature Climate Change, plants ration their water use in response to dry air more efficiently than current models predict, leaving more for precious reservoirs, aquifers and freshwater bodies.

However, droughts could impact plant growth and carbon uptake more than most models suggest, with important ramifications for carbon and energy cycle predictions.

Plants play a major role in the global water cycle as they soak it up from the earth and “breathe” it out into the atmosphere, a process that links water, energy and carbon cycles, with profound ecological significance.

But how these plant hydraulics will respond to increasing droughts has been a major source of uncertainty in predicting feedback loops in those cycles and their impact on ecosystems and water resources.

The US scientists zoned in on evapotranspiration – the rate at which Earth’s land surface and plants return water to the atmosphere.

“So much of the water balance in any given ecosystem goes to evapotranspiration, it has implications for how much water is leftover for water resources for people,” says senior author Alexandra Konings, from Stanford University, US.

“It also has big effects on weather and climate.”

Models commonly use soil moisture as a proxy for this process, which doesn’t account for the important role of leaf transpiration rate in response to drought.

To disentangle soil and leaf responses, the researchers modelled the effect of the Earth’s drying atmosphere on plants’ hydraulic system – water-regulating veins that permeate their roots, stems and leaves.

The model drew from datasets that include records of soil texture, canopy heights, plant types and carbon and water vapour flows at 40 sites around the world.

The researchers compared their model with different approaches under various conditions and cross-checked it against real-world measurements of evapotranspiration.

They found the most common approaches for estimating evapotranspiration fail to account for around 40% of the impact of dry air, which is like a weather forecast that doesn’t mention wind chill factor or stifling humidity.

The discrepancy was most pronounced in places where plants are the least adapted to drought.

“We were surprised that this had such a big effect,” says Konings.

“As such,” the researchers write, “there is a need to incorporate plant hydraulics in the next generation of Earth system models.”

Originally published by Cosmos as The role of plants in a warmer, drier world